How many times did it happen to us ?: We talk to our dog and assume he understands us. Most of the owners do. It is that people like to think that they understand what they are told. But the scientific evidence for the true understanding of language in dogs it is scarce.

Some dogs are gifted: in a study of 2004 in Science magazine, a border collie named Rico in Leipzig, Germany, could understand 200 words and execute precise verbal commands. But when all other cues are controlled, the scientific consensus is that context, gesture, and tone of voice mean far more to the average dog than human speech.

“When it comes to laboratory conditions, It turns out that dogs are not good at the meaning of words”Said Marianna Boros, a postdoctoral researcher at Eötvös Loránd University in Hungary. Most need gestures and intonations to understand. “This is also true for commands like ‘sit down'”added.

Researchers have found no evidence of word comprehension in dogs per se. But they have discovered some of its neural scaffolds, such as a right hemisphere bias for language processing in the brains of dogs, which is opposite to that of humans.

Boros’ research group is one of several at the Budapest school that specializes in canine cognition. Researchers have found no evidence of word comprehension in dogs per se. But they have discovered some of its neural scaffolds, such as a right-hemisphere bias for language processing in the brains of dogs, which is opposite to that of humans. They have also shown, using functional MRIs of brain activity, that dogs know when a word and its intonation match.

Now they have proof that dogs can grasp the boundaries between words while listening to a recorded speech without pauses and in a monotonous tone, according to a new study led by Boros and Lilla Magyari, to be published in the journal Current Biology next month. Dogs can not only sense where a word begins and ends, but they can also calculate the probability that a certain syllable will appear next, in the same way that our smartphones predict what we will touch next in a text message or email. .

To access these arcane canine data, the researchers used brain imaging in 37 dogs; 19 were evaluated by electroencephalogram and another 18 were trained to jump to the MRI scanner, which they did willingly and with the tail wagging, to listen to speech samples.

Dogs can not only sense where a word begins and ends, but they can also calculate the probability that a certain syllable will appear next

The dogs’ brain responses showed that they could follow two rules: They note how often they hear two syllables together, and calculate the probability that two particular syllables will follow each other. This has not been shown before in non-human mammals, although it has been shown in 8-month-old babies.

Boros’ study showed that dogs They use some of the same neural hardware as babies to detect word and syllable probabilities: the basal ganglia, which support sequential and pattern learning, and the auditory cortex, one of the specialized areas for language.

While this does not mean that dogs understand the meaning of words, it does tell us that recognizing the building blocks of language is not unique to humans. “It suggests that the ability to segment speech is a general ability of mammals” that may have evolved or been acquired by dogs while living alongside humansBoros said.

The Border Collie, one of the smartest

Is talent in a given field an exclusively human phenomenon? We don’t know if gifted bees or elephants exist, just to name a few species, But now there is evidence that there is talent in a specific field, in at least one non-human species: the dog.

To determine the intelligence of man’s eternal companion, an important factor to consider is race, WebMD published a ranking of the naturally smartest breeds.

After a three-month training, the researchers got the dogs to recognize the names of their toys. One of them managed to recognize up to 37 different dolls. Here the ranking:

A study determined which are the 10 most intelligent dog breeds
Don’t yell or stare: how to handle fear of dogs 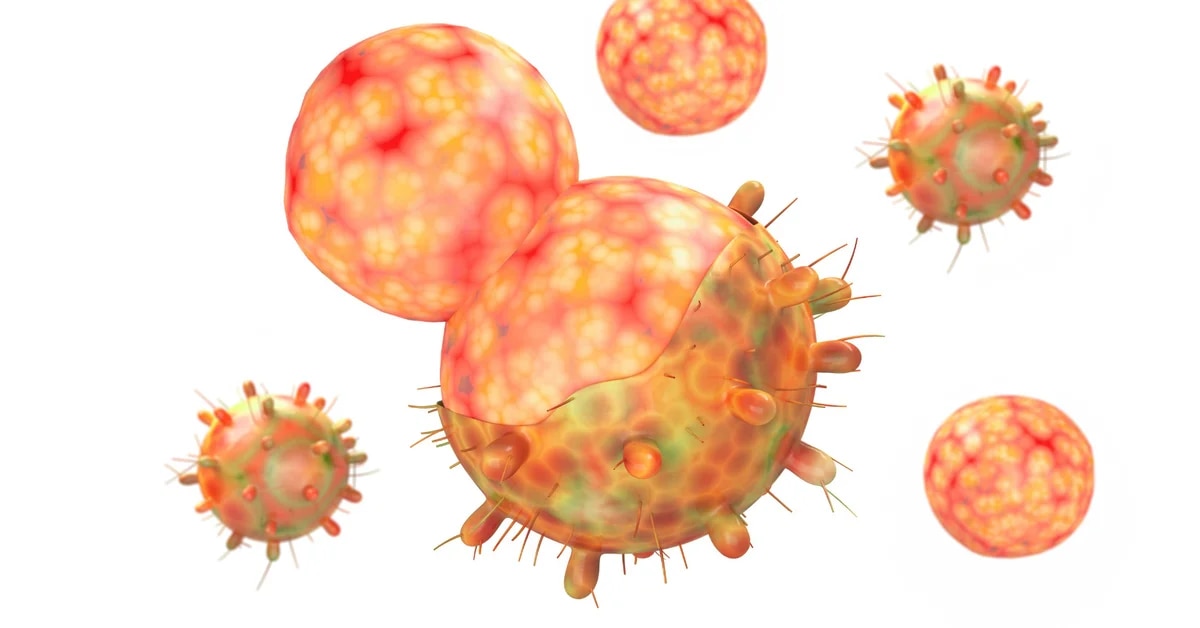 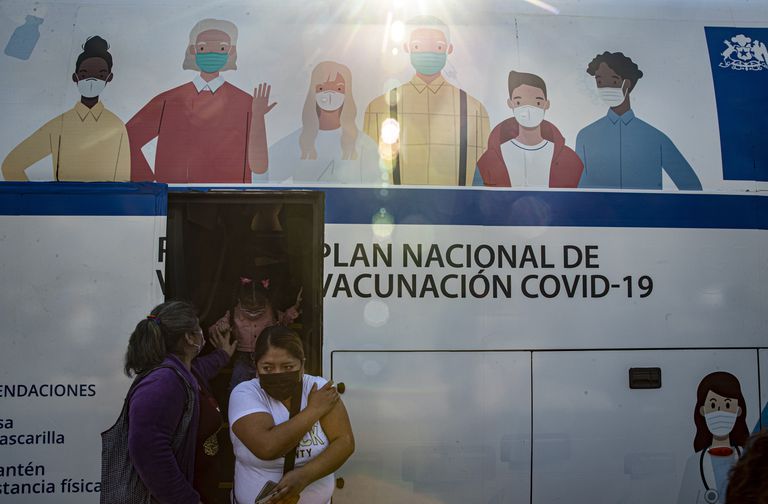