What famous girlfriends The Weeknd had. After Selena Gomez, the Canadian artist was seen in the company of Angelina Jolie 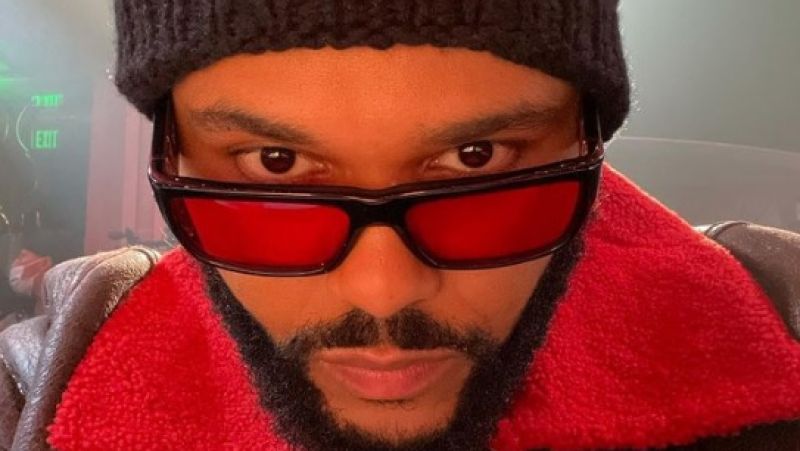 Angelina Jolie and The Weeknd were caught together again and it is speculated that they would be together. In fact, the artist and producer had several relationships with famous women.

Angelina Jolie and The Weeknd, romantic dinner at the restaurant

After the divorce of Brad Pitt, Angelina Jolie seems to have recovered on the love side. At least that’s what the press across the ocean writes, after the paparazzi caught her at a restaurant with The Weeknd.

Rumors about a love affair between the two are reinforced not by one, but by two romantic encounters. Angelina Jolie and The Weeknd were caught for the first time in June. In the summer, the actress and singer had dinner at a restaurant in Los Angeles. Even if neither of them gave any statement about the nature of the relationship between them, fans believe that there is certainly a connection between the two.

Read also: Brad Pitt obtained joint custody of his children with Angelina Jolie in court, after a trial for months

Read also: Cristian Cioacă, revelations about the Elodia case: “I was wrong, I had to do this” – bzi.ro

Last night, Angelina Jolie and The Weeknd were also caught at the restaurant, this time in Santa Monica. The mundane press across the ocean reports that the two stayed in the bar for more than two hours. When leaving the restaurant, the two stars did not sketch any gesture that would suggest that there was something between them. Although the paparazzi greeted them, they did not offer any statement.


Read also: Angelina Jolie was on the verge of depression! The actress wanted to commit suicide and paid an assassin to kill her: “The person I contacted …”

What famous girlfriends The Weeknd had

The Weekend, real name Abel Makkonen Tesfaye, was born on February 16, 1990 in Toronto, Canada. He is a Canadian singer and producer, who became known in 2010.

The Weeknd and Bella Hadid

The famous artist, who is now said to have a relationship with Angelia Jolie, had two famous girlfriends before. In 2015 he began a relationship with Bella Hadid, a well-known model. Bella Hadid is the daughter of the Palestinian real estate developer Mohamed Hadid, but also the “Model of the Year” 2016. In fact, the artist’s girlfriend also appeared in the video for her song “In the Night”.

Read also: Selena Gomez, hospitalized in a psychiatric clinic! What happened to the artist

The Weeknd and Selena Gomez

The mundane press across the ocean reported in 2016 that the two broke up. Just a few months later, The Weeknd began a relationship with Selena Gomez. Even though the relationship lasted only 10 months, they took pictures together on social networks and went to social events.


Share
Facebook
Twitter
Pinterest
WhatsApp
Previous articleWill Smith’s wife and daughter, intimate revelations: I have been attracted to women in the past
Next articleMark Wahlberg, on diet and sports, at 48 years old. The actor used to eat eight meals a day