Lionel messi he is going through a very special moment in his career. Since its transfer to PSG has had to contend with constant physical problems and constant public attention by composing one of the most talented individual attacking trios in the world alongside Neymar and Kylian Mbappé, which translates into good results, but in returns that are generating strong questions.

One of the harshest critics of this last time with the Flea was the ex-footballer Rafael van der Vaart, who was lapidary after the defeat of the Parisian team against Manchester City in the Champions League: “It is a question of will. Either you want it or not. Messi is very sought after and if he does not score or assist, he has played a very bad game. Neymar has much more, that open look. He sees more, Mbappé too … but Messi doesn’t fit in. “

Speaking to Ziggo Sport, the Dutchman, who played for Ajax, Hamburg and Real Madrid (where he faced Messi) went even further and drew a comparison with Cristiano Ronaldo’s present at Manchester United: “When you see Cristiano Ronaldo, for example, I know that they are two completely different types of players. He is fighting and wants to take the team to another level. Messi walks the field from time to time and I think: aren’t you ashamed?“

Finally, van der Vaart expressed his regret at what he considers a drop in Leo’s level: “I’m starting to get mad at Messi. It’s a shame, because such a player will never be born again“.

With a letter to Chiqui Tapia, Ferro asks to play the match against Quilmes again 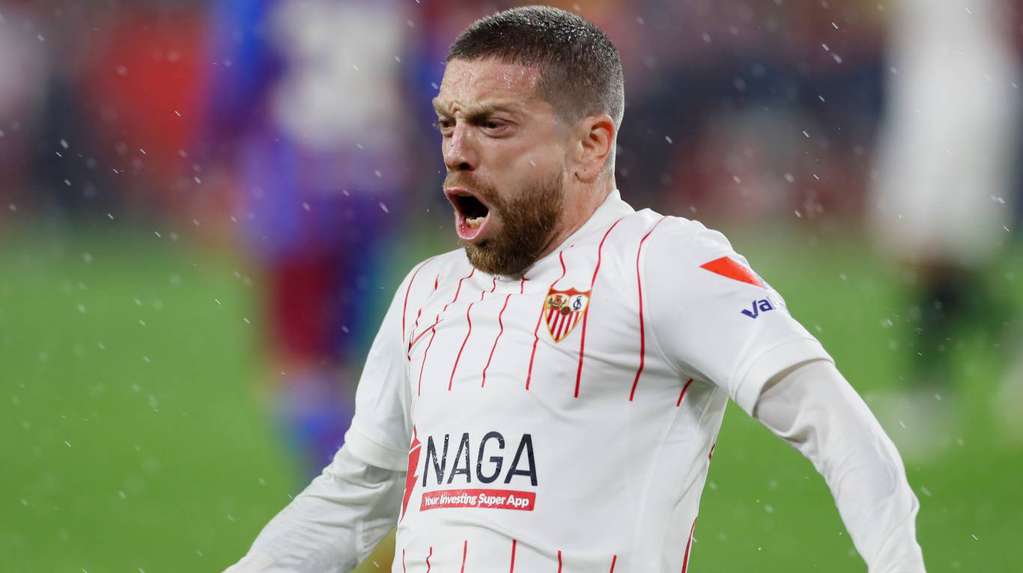