The property is unique and probably unrepeatable. After its authorization, Los Angeles put limits on the size of the mansions

A Los Angeles mega-mansion, believed to be the largest home in the United States, will go on sale next month for an estimated $ 295 million.. “The One Bel Air”, As the property located in the Bel Air neighborhood is known, it has been under construction for 10 years and is the result of a failed project. The investor behind its creation planned to sell it for USD 500 million, but the development was plagued with problems and debts that force it to be put on the market.

Officially, the stunning property went up for sale on January 7. The plan is to auction it between February 7 and 10 and the value assigned is an estimate.

The One comes from film producer-turned-property developer Nile Niami, seeking to become one of the most expensive homes in the world.

“The One”, the mega mansion in Bel Air

It has 21 bedrooms and 42 bathrooms. It also features amenities like a 10,000-bottle wine cellar, a 30-car garage, a 40-person movie theater, a private nightclub, a golf course, a bowling alley and much more..

There are few properties in the world that have sold above that price, especially if the list is limited to homes. Examples include the Chateau Louis XIV in France, the Belle Epoque penthouse in Monaco and the Pollock’s Path estate in Hong Kong, according to data from Christie’s Real Estate.

In the dining room there is a cellar to house about 10,000 bottles of wine

The One is a difficult occasion to repeat. From the authorization for its construction to the present, the city of Los Angeles approved new regulations that limit the size of single-family homes, to reduce the number of so-called mega-mansions that develop in the area.

The recently completed property has never been on the market, but if it is sold, its owners will have services including a beauty salon, a spa, a 900-square-meter terrace, a private running track, in addition to the aforementioned eccentricities. . If the feeling of fortress needs a little extra, there’s even a moat: an infinity pool that stretches around three sides of the residence.

The 510-square-meter master bedroom is twice the size of the average home in the United States.

There is more, the accommodation for guests with three own bedrooms, has its own access and all kinds of amenities.

But owning The One can carry a significant financial burden, even beyond the purchase price.

The property is not even finished. The One still has about 12 months of work to go – a million dollars – to completion, after the developer defaulted on loans believed to exceed $ 165 million.

If the sale approaches the revised price in March, it will be the most expensive home ever sold at auction and will likely set a new record for US home purchases, dwarfing that of hedge fund mogul Ken Griffin, who bought a penthouse in the United States. New York for $ 238 million in 2019.

Anyone interested in the auction will have to put an immediate deposit of 250,000 pounds to be able to participate. There will also be a buyer’s premium that will be paid directly to the auction house, so if The One house were to be sold for the guide price, an additional $ 35.4 million would have to be paid immediately.

What alternatives does the Government have if it does not sign the agreement with the IMF before the next due date in March
I was going to conquer Argentina from Brazil, but it never took off: the story of the airline that was born from a bus company
Country risk approaches its post-default record level as financial dollars continue to rise 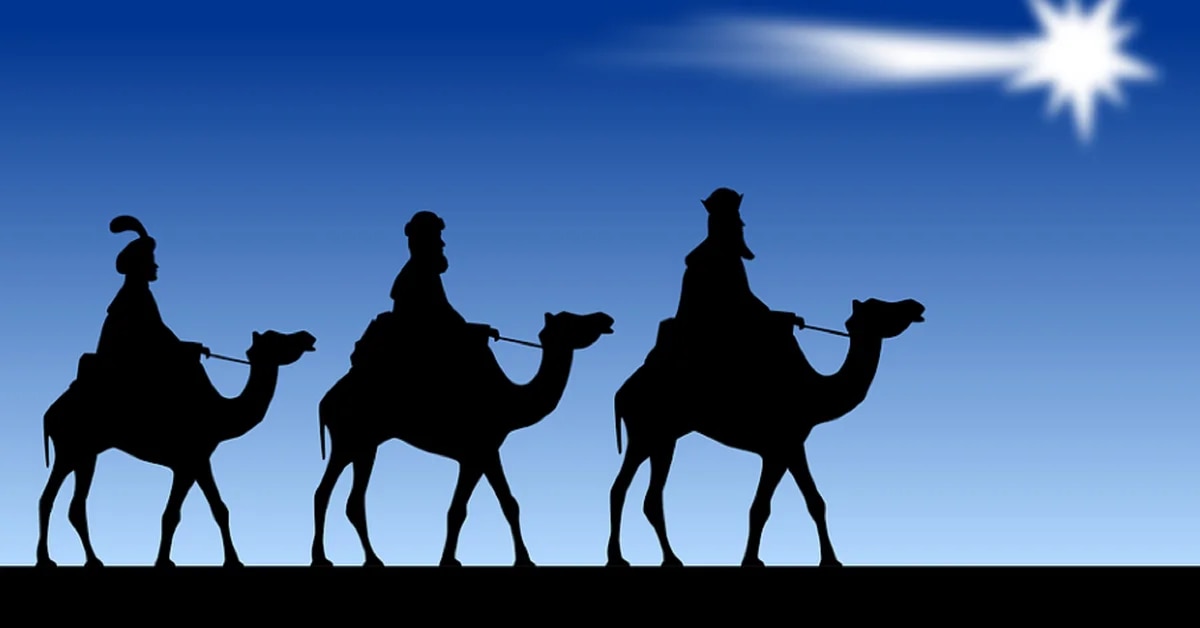 The Three Wise Men: truths and legends of the history of Gaspar, Melchior and Baltasar 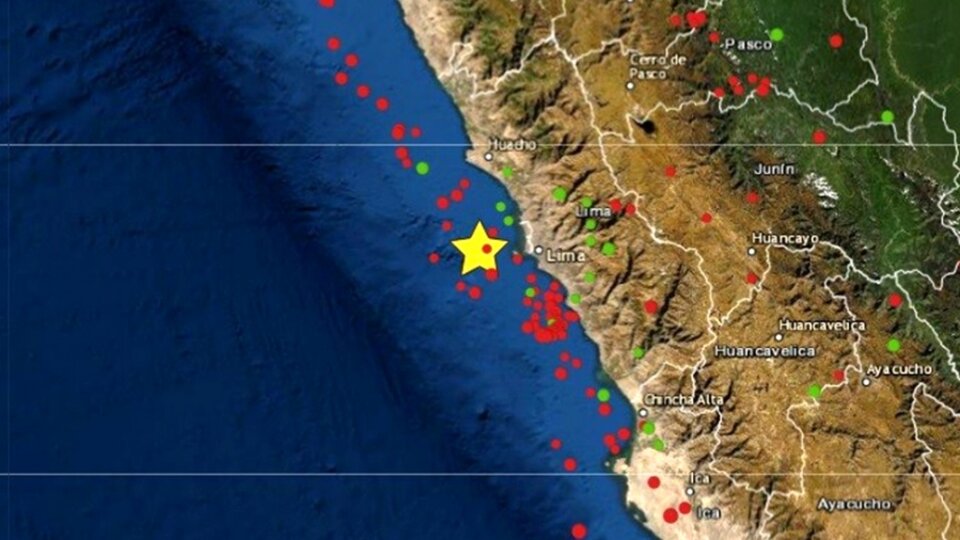 7.5 magnitude earthquake struck the Amazon and was felt in several cities in Peru | It caused damage but no victims were reported 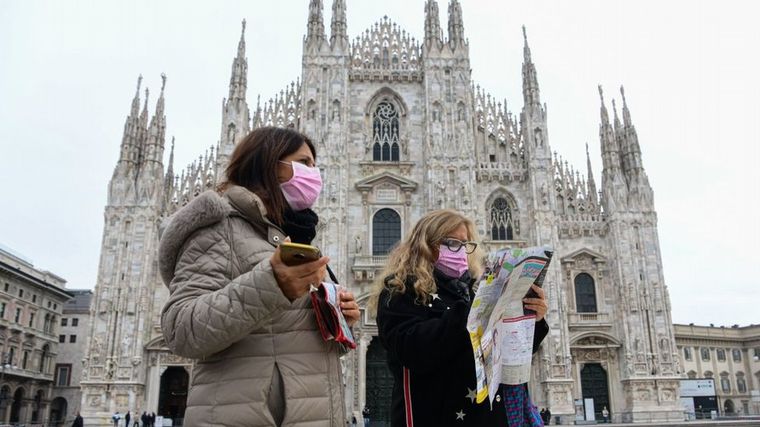 Italy extended state of emergency due to coronavirus – News 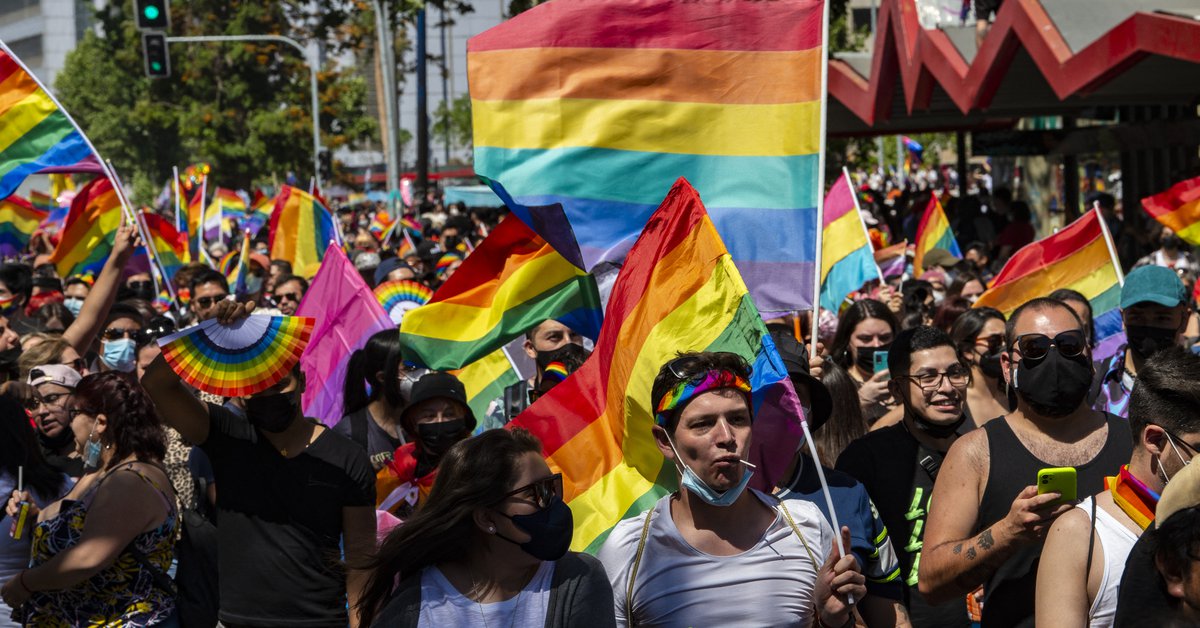