There are several science fiction films that imagined it in their scripts and captured it on the big screen. But today science is preparing to do it in a real way: impact an asteroid to divert its course.

While there is no latent threat to crash into Earth here, nor is there a countdown clock that measures the time humans have left before being annihilated, NASA scientists want to test the latest technology available to deflect a potentially dangerous object in a direct direction towards us.

Spaceship Dart NASA took off this morning with the aim of being the first mission in the world to hit an asteroid in space and thus test active planetary defense techniques.

Scientists have been planning this mission for 8 years and it was launched this November 24 at 6.21 GMT (3.21 Argentine time) (NASA)

Scientists have been planning this mission for 8 years and it was launched this November 24 at 6.21 GMT (3.21 Argentine time). The DART (Double Asteroid Redirection Test) took off from Vandenberg Base (California), by means of a Falcon 9 rocket from Space X with the aim of demonstrating a method for the deflection of asteroids, called kinetic impact.

If everything goes as NASA plans, In October 2022, DART will hit the small asteroid moon Dimorphos, orbiting a larger companion, Didymos, in a binary asteroid system to change its orbital period. Both are located about 11 million kilometers from Earth. As both asteroids are relatively small, ground-based optical telescopes see them as a single point of light that fluctuates in brightness. The range of these fluctuations will change after the DART impact.

“The Didymos system is too small and too far away and it is observed as a point of light. But we can get the data we need by measuring the brightness of that point of light, which changes when Didymos rotates and Dimorphos orbits, “said Andy Rivkin, one of the scientists on the DART team. According to the researcher, changes in brightness indicate when the small moon Dimorphos passes in front of or is hidden behind Didymos. These observations will help scientists determine the exact position of both asteroids and the impact time to maximize the drift effect after the collision.

Details of a unique mission

After 55 minutes of flight, the DART spacecraft separated from the second stage of the Falcon 9 rocket and an hour later the first signals began to be received while it deployed its solar panels, NASA reported. Upon launch, DART will navigate space for about a year and then crash into the asteroid at a speed of approximately 27,760 kilometers per hour (6.6 kilometers per second) in the small asteroid moon Dimorphos, about 160 meters in diameter, orbiting a larger companion, Didymos, 780 meters in diameter, in a binary asteroid system to change its orbital period.

While the asteroid Didymos will keep its movement around the Sun practically intact, the collision is expected to deviate the orbit of the small asteroid. Dimorphos in a sensitive but unmistakable way, a fraction of a 1 percent, enough that it can be measured with radars and ground-based telescopes. Researchers will have the chance to see the Didymos asteroid system up close, even briefly, thanks to the DRACO imager on board DART and a CubeSat, LICIACube from the Italian Space Agency that will record the impact.

Launched just before the crash, the shoebox-sized LICIACube will document the impact of DART and its aftermath. DRACO (Didymos Reconnaissance & Asteroid Camera for OpNav), the reconnaissance camera is the only instrument on board DART. It will serve primarily as DART’s optical navigation system, capturing images to help the spacecraft reach its goal.

DRACO will feed its images into the autonomous real-time navigation algorithm (SMART Nav), a system that, in the last hours of the ship, will guide DART accurately and automatically

DRACO will feed its images into the Autonomous Real-Time Navigation Algorithm (SMART Nav), a system that, in the last hours of the ship, will guide DART accurately and automatically. Although none of the asteroids pose a threat to Earth, the collision with Dimorphos will allow researchers to demonstrate the deflection technique alongside several new technologies and gather important data to improve our asteroid deflection modeling and prediction capabilities.

“These improvements will help us better prepare in the event that an asteroid is discovered as a threat to Earth,” says NASA. 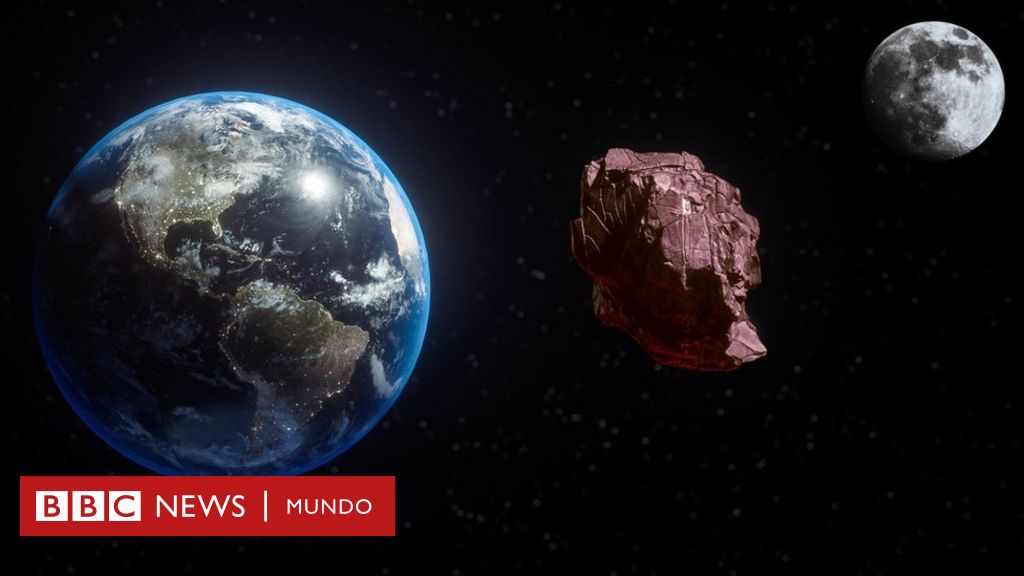 Kamoʻoalewa: what the strange “mini moon” close to Earth looks like and why its origin is a mystery 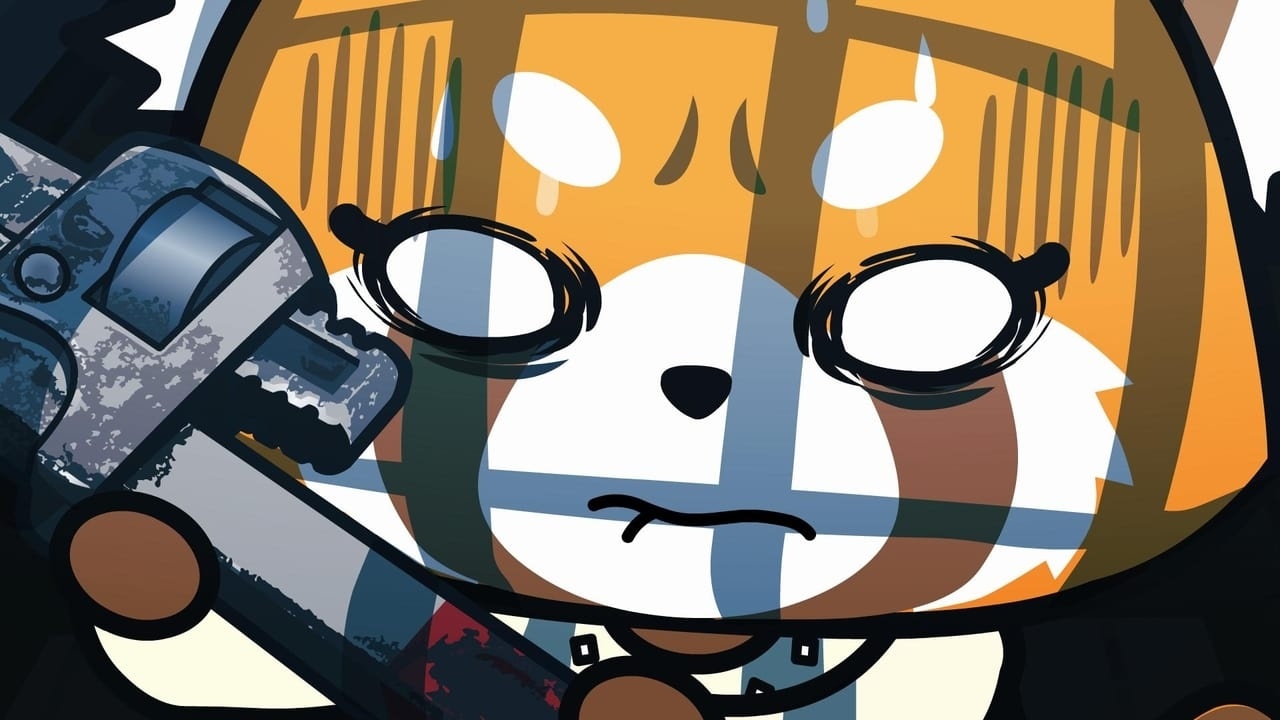 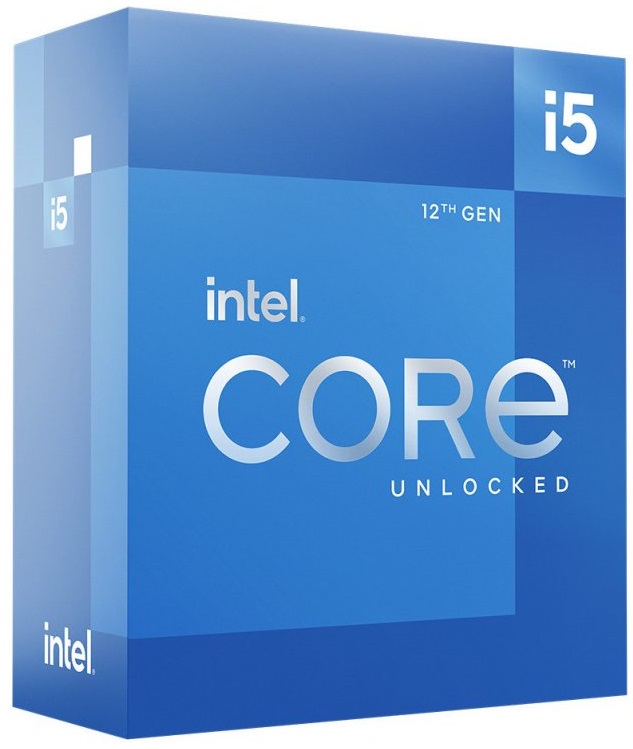