Survival depends on many factors, such as age, the patient’s general health, and response to treatment.

Researchers indicate that comprehensive evidence is provided to support dietary recommendations that could improve prognosis among BCS.

Because of this, a group of researchers conducted a systematic review and meta-analysis to determine the associations between dietary factors and BC prognosis among BCS.

The researchers indicated that the rates of survival have been increasing due to advances in early detection and improvements in treatments and although this depends on many factors, such as age, the general health of the patient, the response to treatment and the state or stage of the Cancer.

On the one hand, a large meta-analysis found that, in survivors of Cancer breast milk, fiber and many vitamin supplements improve the prognosis, while those who consume beer and saturated fat make it worse.

“We recommend that BCS have a higher intake of soy isoflavones and lignans, multivitamins and antioxidant supplements, and a lower intake of saturated fat to improve prognosis. The results of our systematic review and meta-analysis may provide useful dietary information for guideline development. / dietary recommendations to improve prognosis among BCS, “they point out.

In conclusion, the researchers indicate that comprehensive evidence is provided to support dietary recommendations that could improve prognosis among BCS. See the food table and study results here.

Read part of the discussion presented by the specialists:

To our knowledge, this study is the most comprehensive systematic review and meta-analysis of cohort studies investigating the association between dietary factors and BC prognosis among BCS. Most studies have focused on the incidence of Cancer of the breast, so the strength of the current study lies in its focus on the general prognosis of Cancer breast. Although the CUP report provided updated risk factors for the prognosis of BC.

Our current study contained more recent cohort studies on the association between dietary factors and overall prognostic outcomes. In addition, since we have performed subgroup analyzes with several factors, such as prediagnostic and post-diagnostic intake, menopausal status, and dietary and supplemental micronutrient intake, we can suggest that BCSs that are more likely to consume fruits, vegetables, fiber, and supplements the use of multivitamins and antioxidants after diagnosis will have a better prognosis.

In addition, people at risk should be advised not to consume a large amount of saturated fat. However, this study has some limitations. Fewer than 10 studies were included for each category of exposure or outcome, so we could not assess whether there was publication bias. Since the study numbers were not sufficient to generalize, we cannot provide robust dietary recommendations for BCS. 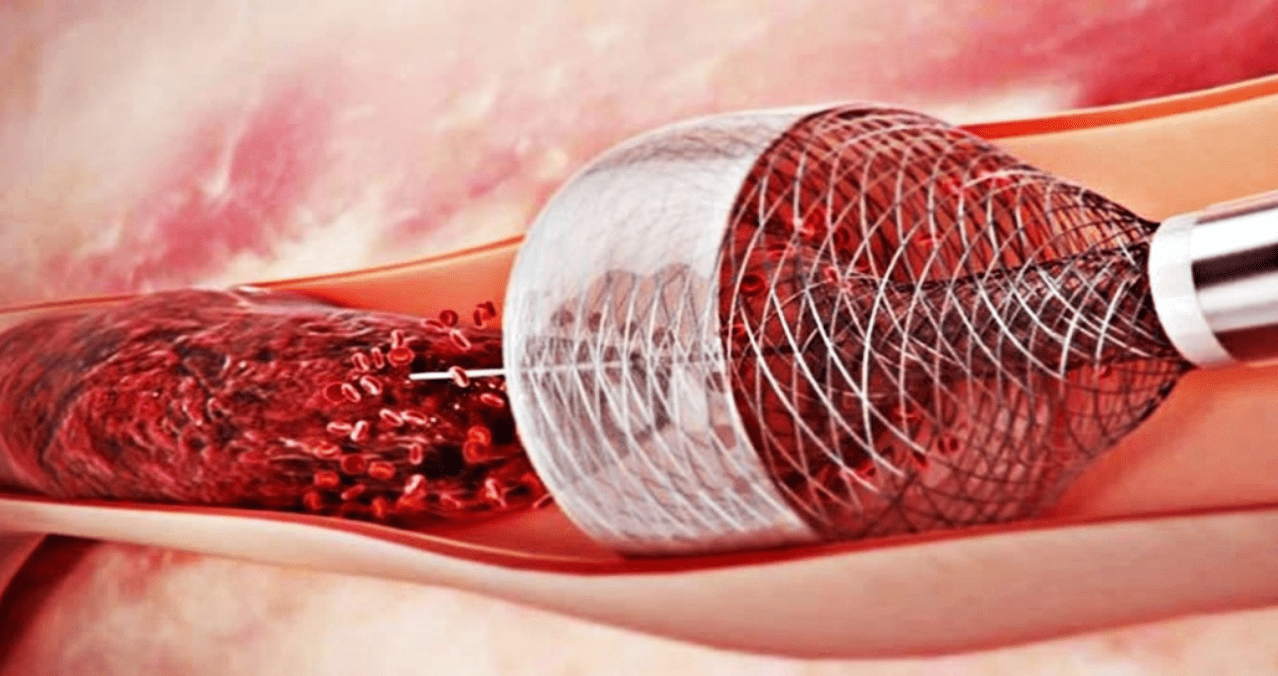 Direct Thrombectomy for Stroke: Which Groups May Benefit? 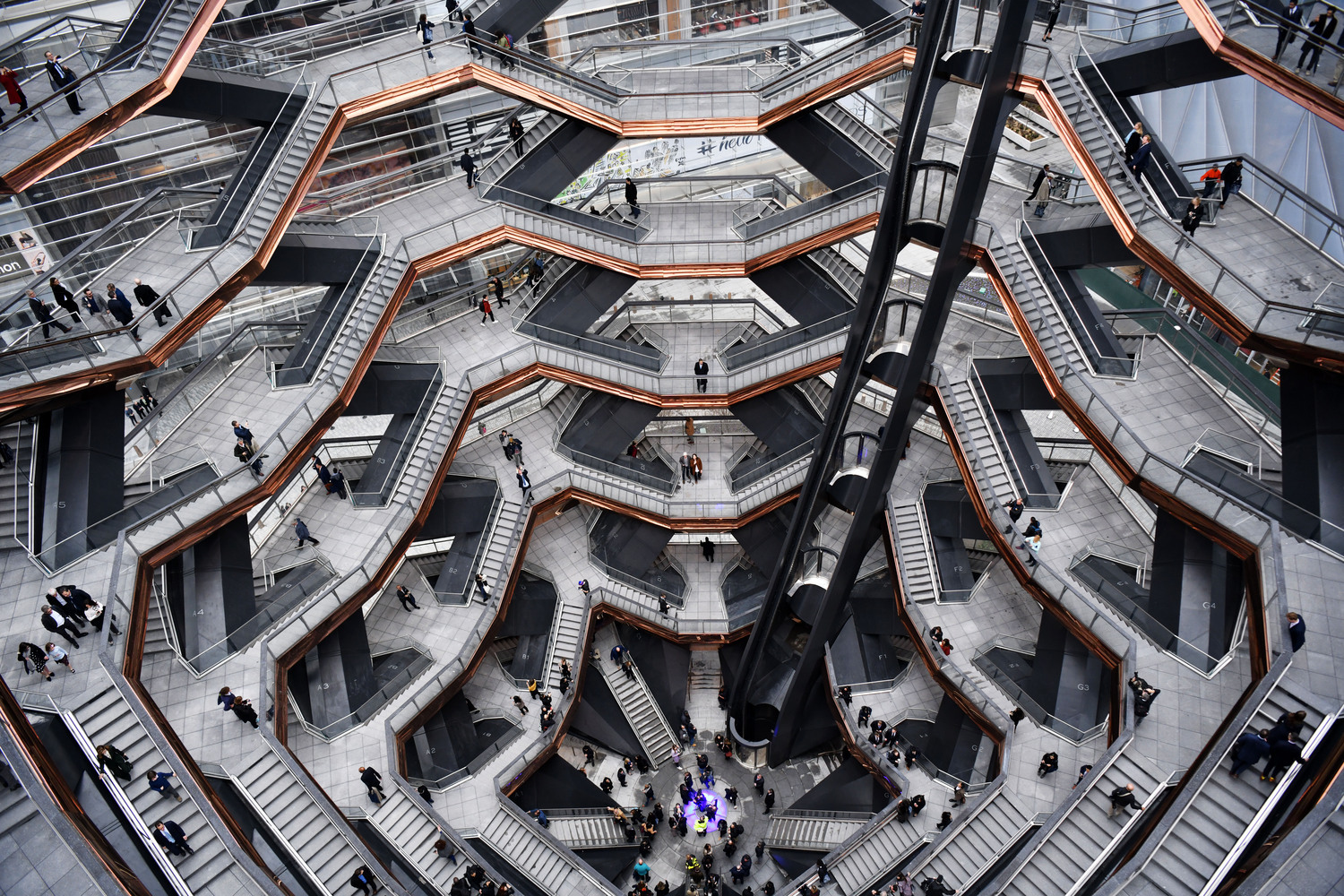 Health, Safety and Well-being: What Happens When Design Triumphs Over Ethics? 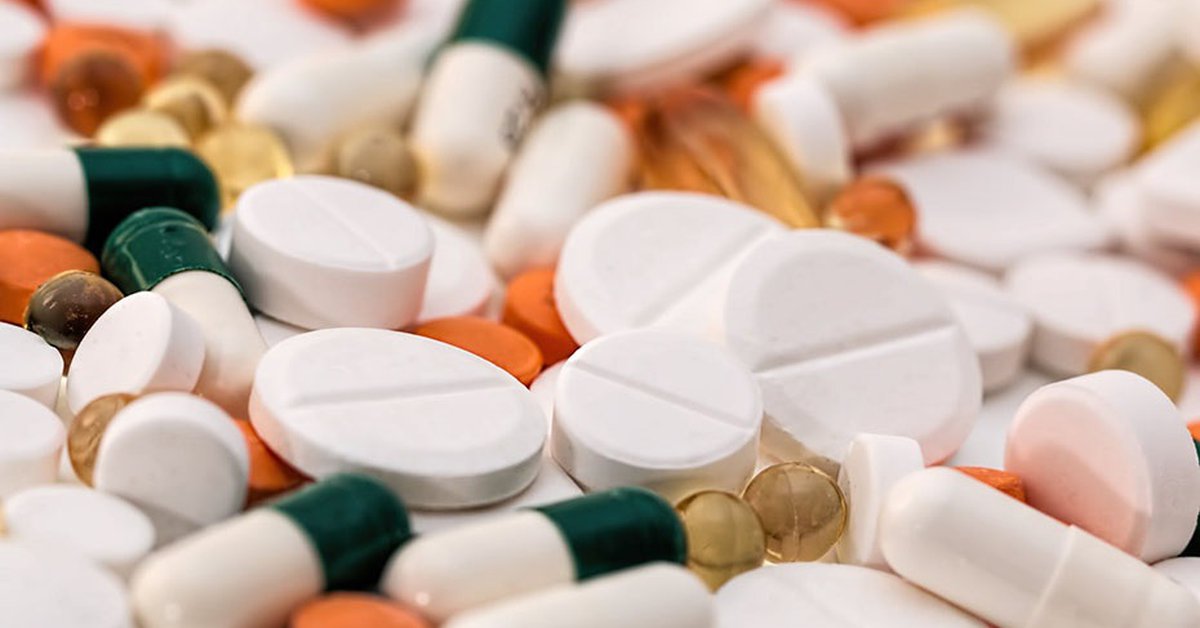 Superbugs: Why Antibiotic Resistance Could Cause a Next Pandemic