Participation in the last Learn

The publication of the results of the latest test organized by UNESCO set off alarms regarding the profound educational crisis that Argentina is going through. The numbers reflected that Argentine students, previously above their peers in Latin America, today are below the regional average in almost all subjects.

The Regional Comparative and Explanatory Study (ERCE) was taken in 2019, before the pandemic, and revealed a sharp drop in children’s learning. Only 15 years ago, Argentine third and sixth grade students stood out in Latin America. Compared to the last test of 2013, it decreased in all the areas evaluated -language, mathematics and natural sciences-.

The ERCE is a representative test carried out by UNESCO’s Latin American Laboratory for Assessment of the Quality of Education (LLECE). In its latest version, it covered more than 4,500 schools and 202,000 boys, representing almost 20 million students in educational systems that host a total universe of 150 million. In addition to Argentina, Brazil, Colombia, Costa Rica, Cuba, Ecuador, El Salvador, Guatemala, Honduras, Mexico, Nicaragua, Panama, Paraguay, Peru, the Dominican Republic and Uruguay participated.

Unlike PISA, it does not ask the same questions for all countries. Prepare the questionnaire based on local curricula. That is, ask about the content that the kids should know.

Here are some of the exercises that were taken in the sixth grade test, both in math and reading:

In mathematics, to achieve satisfactory levels, students would have to be able to to solve problems that require interpreting information in various formats, including tables and graphs, in addition to resorting to two or more arithmetic operations, estimating areas and perimeter, adding and subtracting fractions with the same denominator.

Here the failure was widespread. No country managed to place the majority of its students above the minimum level of competencies. In this context, Argentine boys obtained 690 points, 8 less than the regional average. Compared to TERCE 2013, the proportion of students in level I with the lowest performance increased (13.1% more) and the sum of those reaching the most advanced levels III and IV decreased (7.6% more).

By sixth grade, boys should be able to read more complex texts, at least be able to make inferences from specific or secondary ideas. In addition, they should be able to establish relationships between verbal and visual information and compare two texts according to their purpose and content.

Sixth grade reading was the only measurement in which Argentina did not fall below average. The students reached 698 points, the same record as the regional average. However, there were more boys at the lowest levels of learning compared to the 2013 test (5.2% more).

After the poor international results, today they will measure how much the children learned during the pandemic
The complete results of the Unesco test: how Argentina fared compared to the other countries in the region 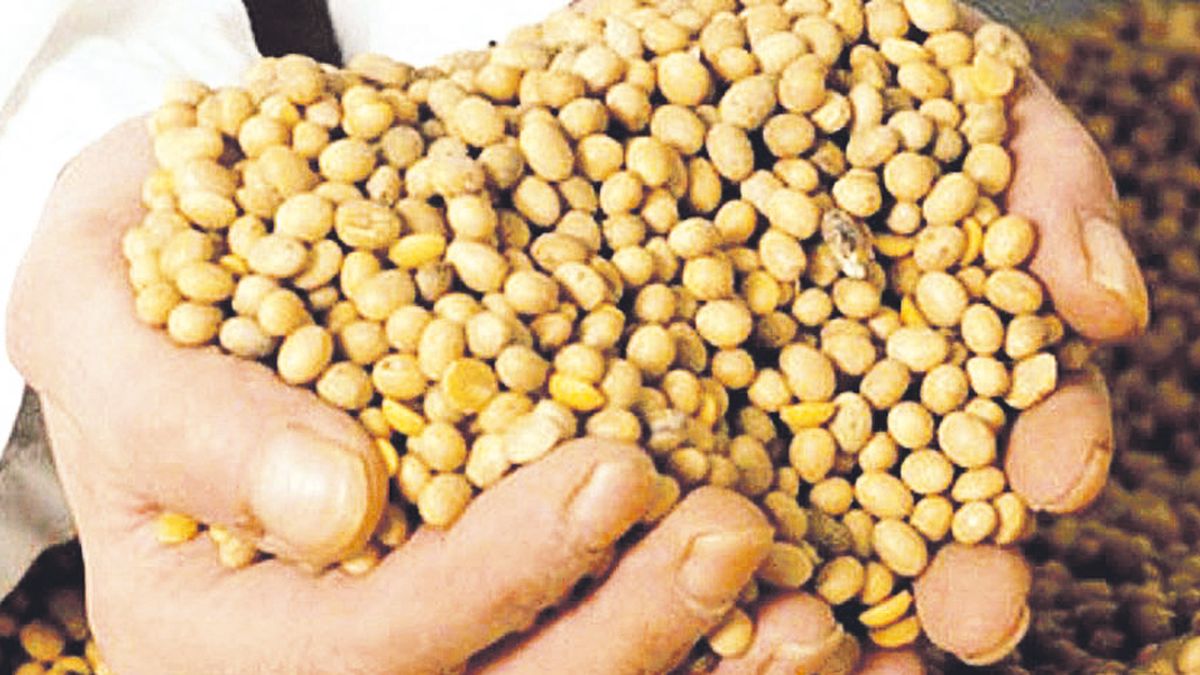 he fractured his penis and ended up in the hospital

The creators of Roja Directa are sent to trial