Movies and special content ideal to enjoy during the weekend.

The story stars Greg Heffley, a scrawny and ambitious boy who faces one of the scariest experiences of his life so far: the move to high school. Greg tries to fit in in high school and dodge bullies and girls preteens until he realizes the true meaning of friendship. 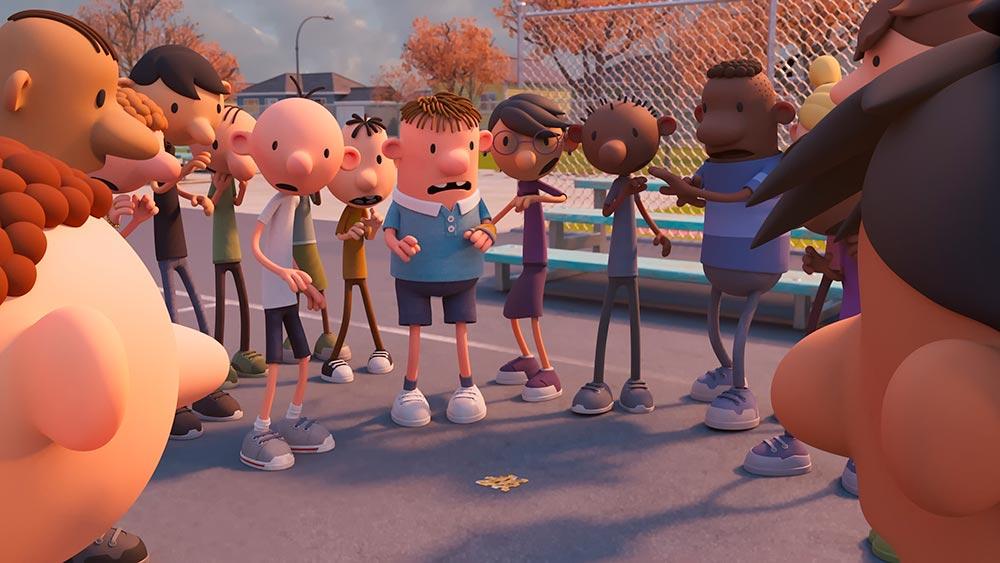 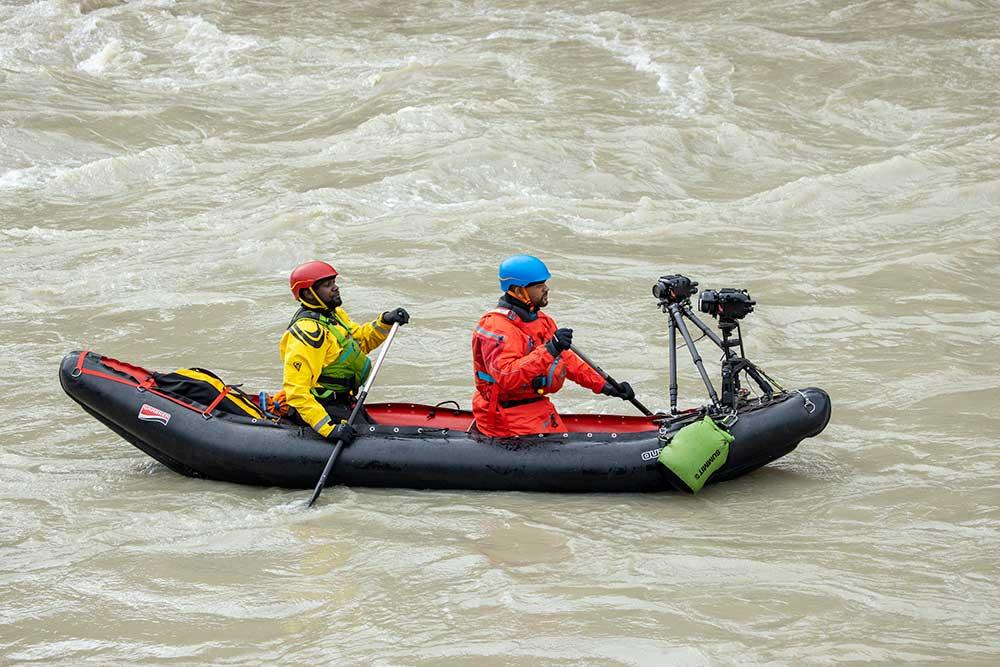 The following films are released in Star:

Also special content such as “Miraculous World: New York, Heroes United” and “Blood Rivals: the lion against the buffalo.”

Premiere day for both movies and series.

Directed by Ridley Scott, based on real events and starring Jodie Comer, the story focuses on the accusation made by Marguerite de Carrouges (Comer) after suffering a sexual assault by Jacques Le Gris (Adam Driver), friend of her husband and gentleman Jean De Carrouges played by Matt Damon. Both knights will fight a duel to the death to protect Marguerite’s pride. If De Carrouges dies in the duel, his wife will be executed. 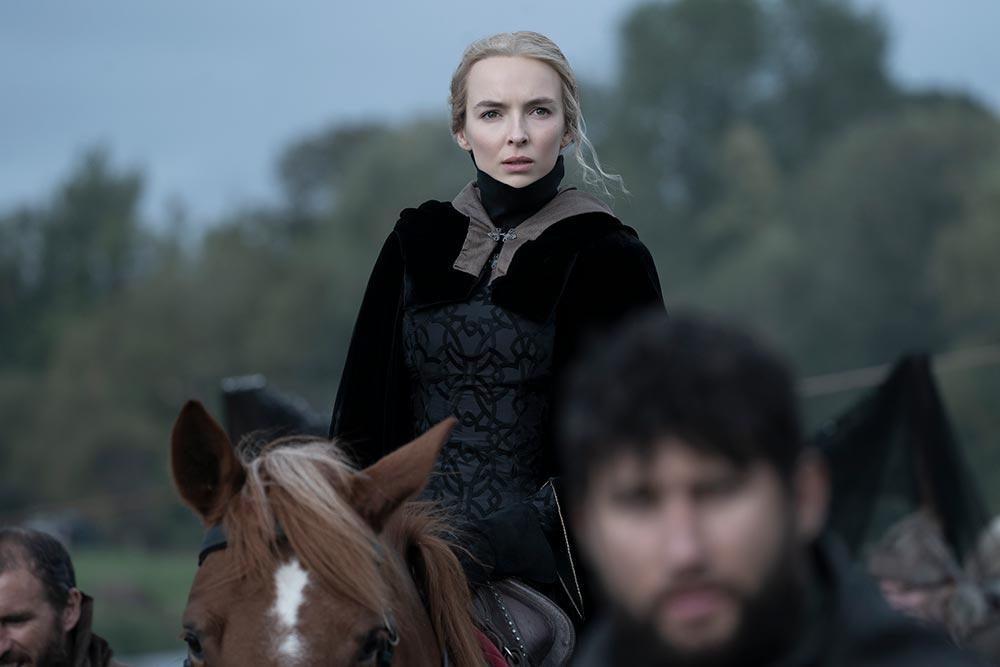 An animated film starring Barney, a high school student who doesn’t have many friends, and Ron, his new walking and talking device. An adventure full of friendship between the two of them in which Ron’s funny malfunctions will mark the day-to-day life of their friendship.

A series that deals with the life of the Williams family in the 60s from the point of view of Dean, a 12-year-old boy with a lot of imagination. Her memories are based on the good and bad aspects of growing up in a middle-class black family in Montgomery, Alabama. 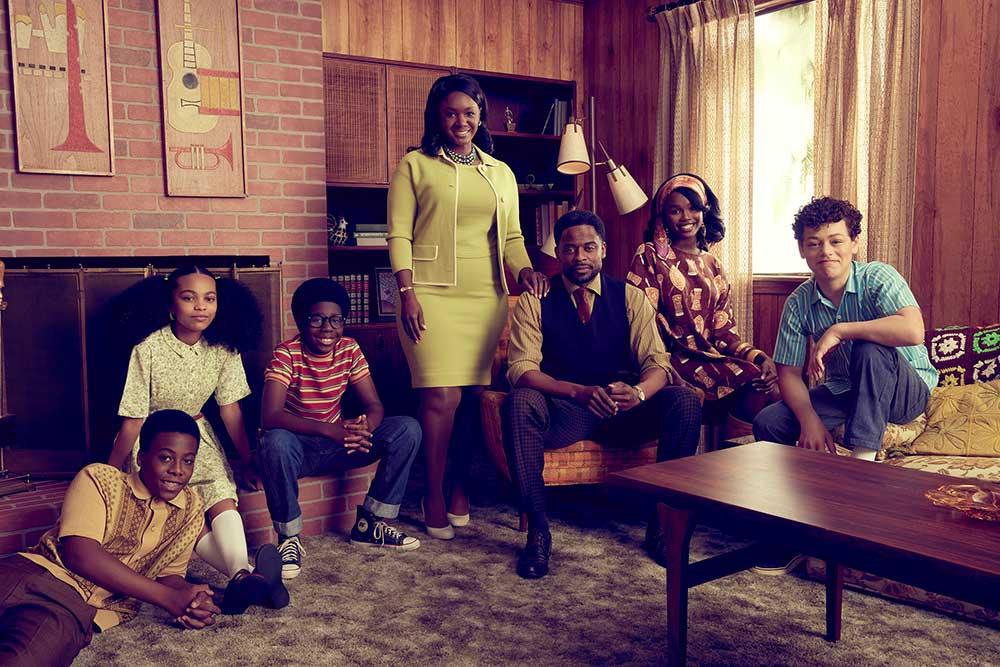 Christmas Eve arrives with the premiere of 3 films:

A series about an adventure that was announced in a surprise post-credits scene at the end of the second season of The Mandalorian. Legendary bounty hunter Boba Fett and mercenary Fennec Shand will enter the underworld of the Galaxy returning to the sands of Tatooine to claim the territory ruled by Jabba the Hutt and his crime syndicate.

Other series and documentaries that arrive on December 29:

On the last day of the year comes the premiere of the documentary “Rescue in the depths” and a total of eight films.

Rescue in the deep

Awarded as Best Documentary at the Toronto Film Festival 2021. Narra the story that went around the world in 2018 when a coach and twelve children were trapped in a flooded cave in northern Thailand. This documentary shows how dangerous cave diving is and the courage and generosity of the rescuers, as well as the solidarity of the international community that came together to save the coach and the children. 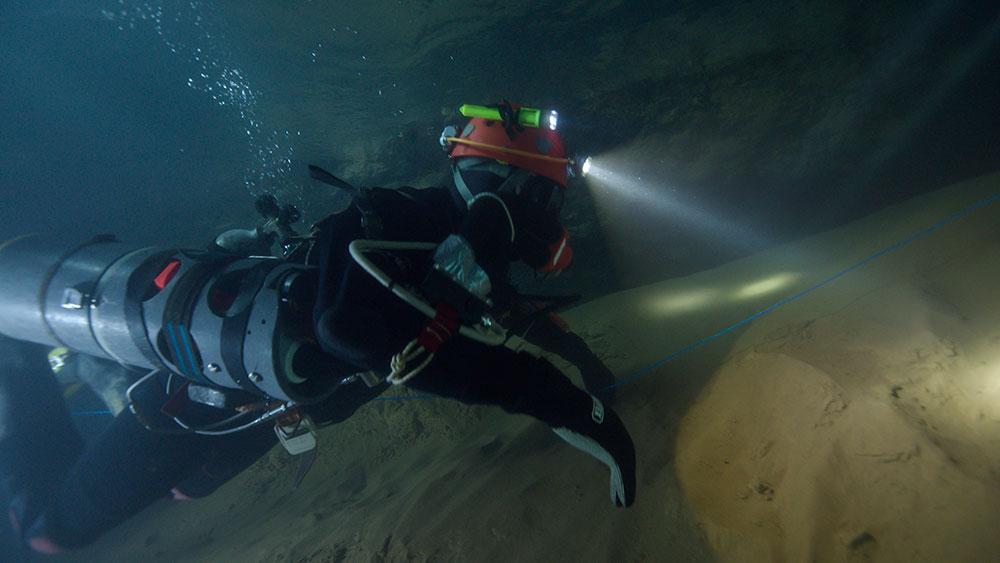 In addition, Christmas titles such as “Alone at home”, “Nightmare before Christmas”, “A Christmas Carol” and “The Chronicles of Narnia” among others will also be available. Among them the best Disney + comedies to give us a family laugh during the Christmas period. 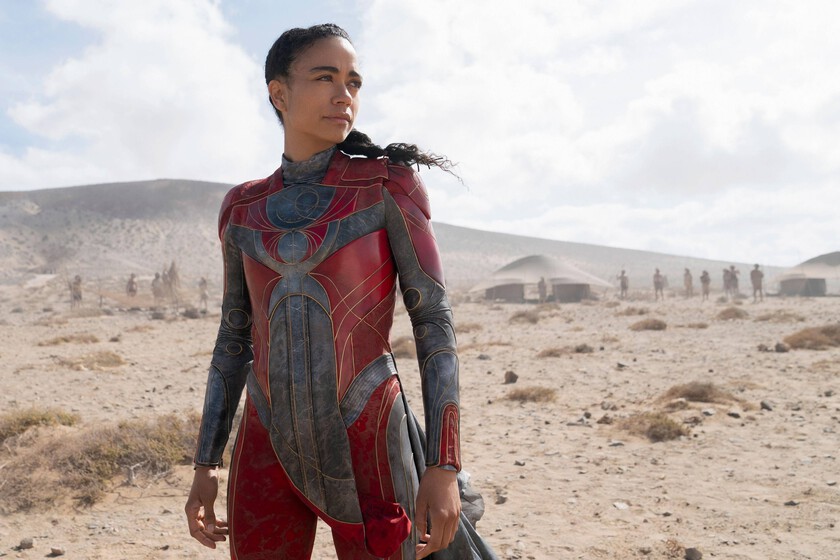 “Everyone would benefit from subtitles.” Lauren Ridloff hopes her role in ‘Eternals’ will help the film industry think more about deaf people 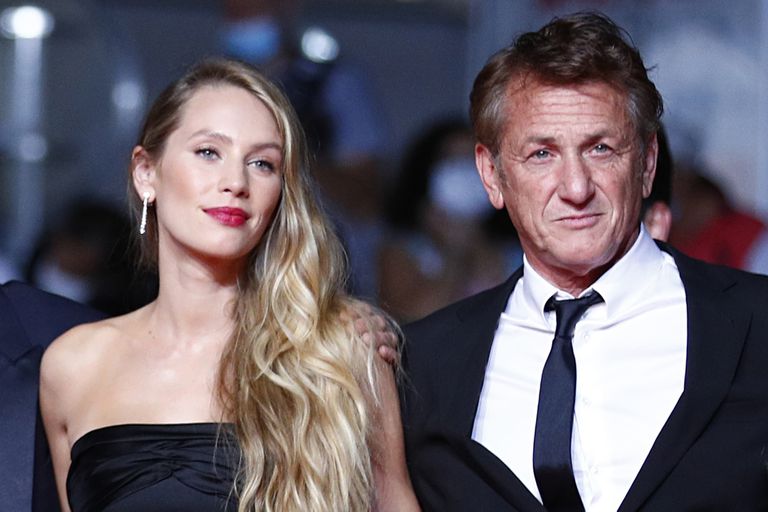 Sean Penn: “I am very proud of my daughter, both she and I are natural warriors” 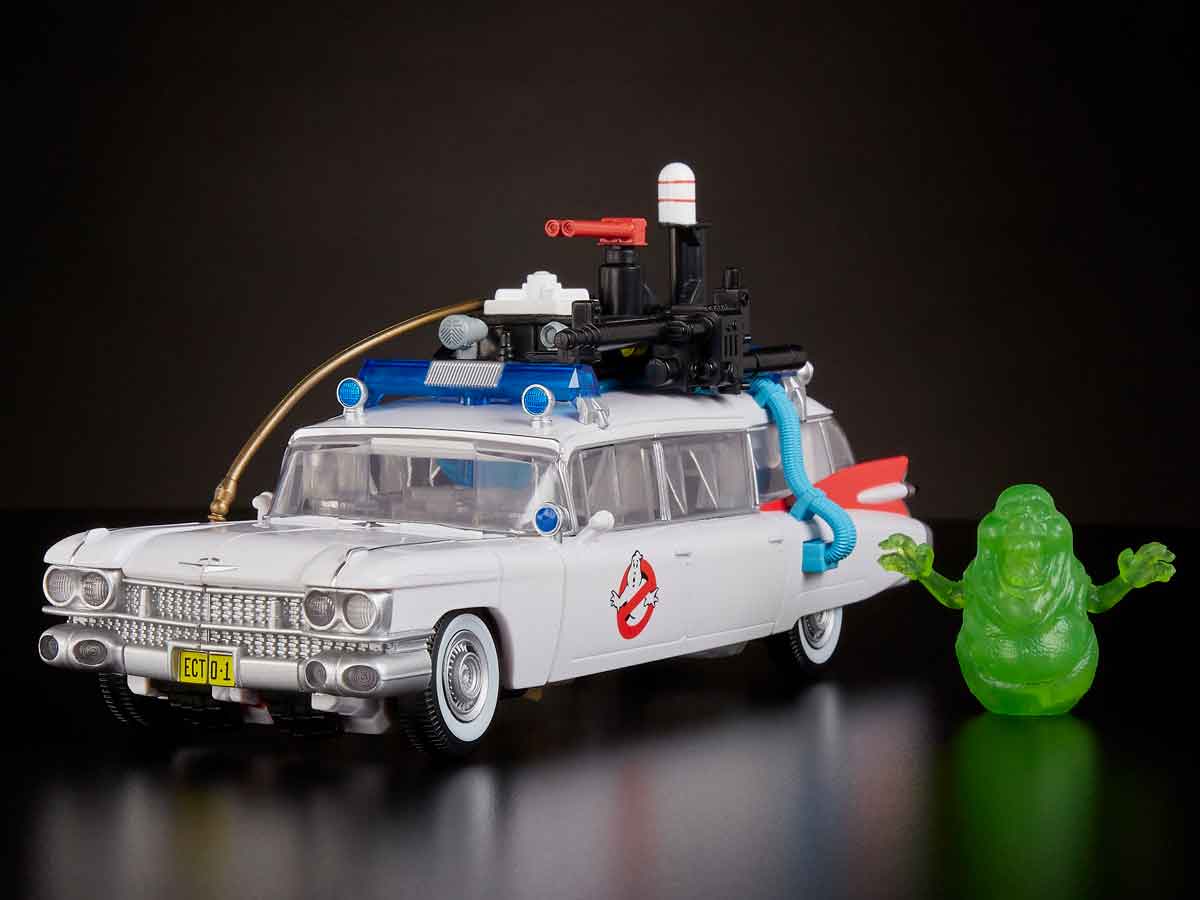 Beyond it comes to your house hand in hand with Hasbro 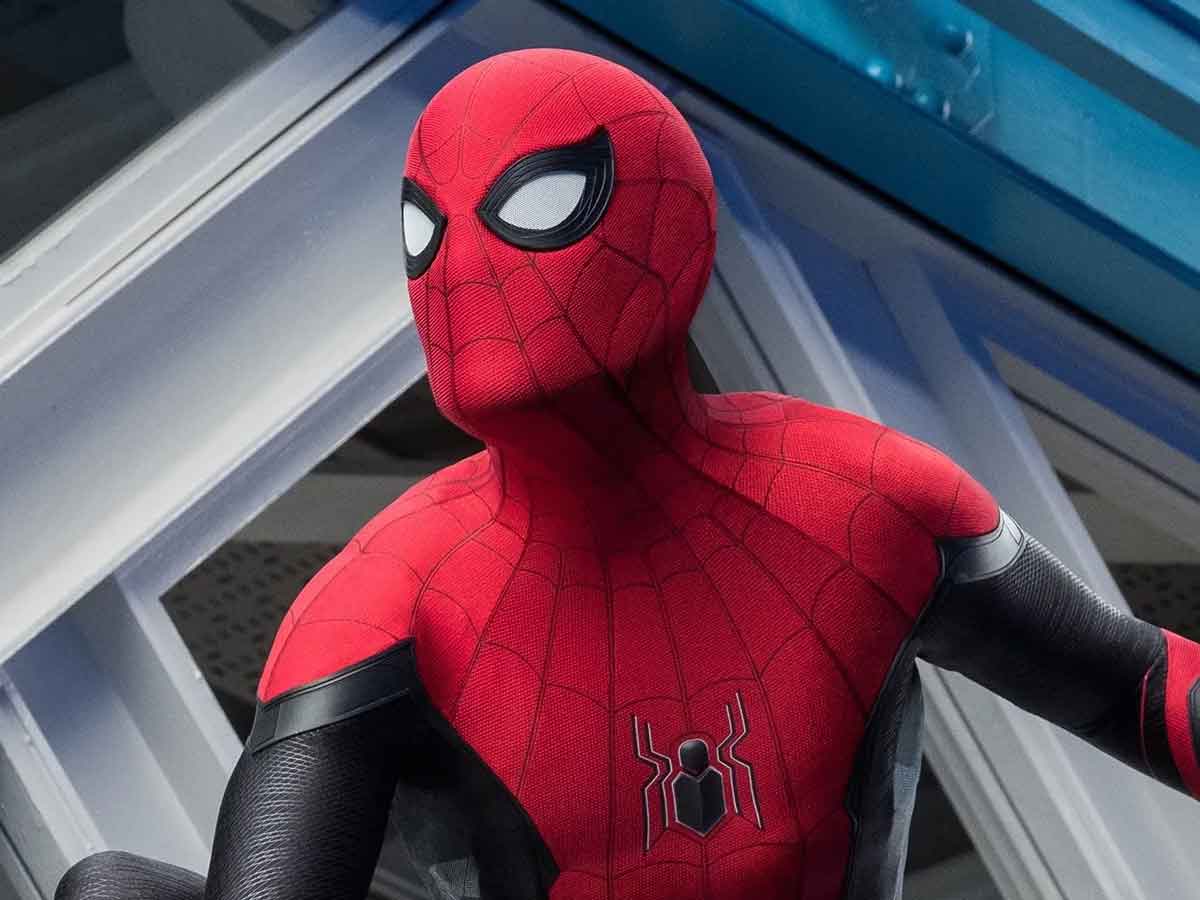