After arriving at the Ezeiza airport around 10.15 on Monday on an American Airlines flight, Edwin Cardona, the star reinforcement of Racing, traveled the highway that passes through the AFA property. There, precisely, they were the staff of the Academy that carries out the preseason, but he continued on his way to the hotel where he stayed for a few hours in the microcenter. Just this Tuesday, if the planned is fulfilled, he will be presented to his new colleagues and will be under the command of Fernando Gago in the framework of the intense tasks of the recess.

The Colombian with whom Racing broke the market will go through the medical examination this Monday. As scheduled by the club, the idea is that this Tuesday sign a three-year contract and later be added to the training that the Academy will carry out at AFA until Wednesday. Then in the second stage, the works will be carried out from Wednesday to 21 at the Tita Mattiussi property. And a few days later there will be three friendlies against Defensores de Belgrano, Sarmiento and Atlético Tucumán, on the 22nd, 26th and 29th, respectively. Quite possibly, at that time Edwin incorporated minutes of play.

Racing agreed with Tijuana de México to purchase 50% of Cardona’s token for $ 3,300,000. Negotiations had begun at the end of 2021, although in recent days there were doubts because Atlético Nacional got in the way and tried to repatriate the high-ranking and creative footballer. The protagonist himself recognized it. “It was a difficult decision. People know that I am a Nacional fan, but we talked with my family and I think we made a good decision. I’m here. Now I am facing these new challenges and I am very happy to be able to be in Argentina again,” admitted Cardona in the airport hall, minutes from landing.

THE REUNITATION OF TWO FORMER PARTNERS

During the negotiations, Cardona received several calls from Gago, with whom he was a partner in Boca. United by a good relationship, Pintita imagines him starting from the left in a 4-2-3-1 or a 4-3-3 so that, from there, his good passing and football flow can explode. It is precisely this creativity that the Academy lacked in 2021. And will another 9 come? Although DT today does not ask for it because he agrees with Javier Correa and Enzo Copetti, the leadership intends to hire another center forward.

Gago and Cardona were teammates in Boca in 2018.

Beyond that, the news at this time is Edwin, the man who generated a huge revolution by his return to the country after performing in Boca and winning the Argentine Cup. Precisely from the Xeneize questions came to him, although that does not matter much to him for these hours. “I don’t see it as a rematch (in Argentine soccer). I think the step -he assured- was positive. Now it is past, the present is Racing. It is a new stage and I hope we can achieve everything we set out to do. as a group “.

Jorge Bermúdez, from the Boca Soccer Council, had stated: “When the purchase option for Cardona was signed, Boca brought him from Tijuana where he did not play. He did not even train. But he brought a player who was trusted, in the one that gave the illusion and the possibility of what the footballer could give. Unfortunately, continuity did not end, it was not what was expected. We all know what it is like on the field, but it could not be established. Unfortunately for us and for him, the bond ended. “

THE EXPECTATION OF CARDONA

Edwin looked tired from the trip, but at the same time excited about the start of the challenge: “Very happy and happy with this new project, this new illusion. And very happy with the people who came to receive me. They spoke wonders of the club. I spoke with several colleagues. I also have a very good relationship with Gio. We were in Colombia and we met a lot. And the truth is that I was always excited by what they told me, what you saw when we were here in Argentina. “ 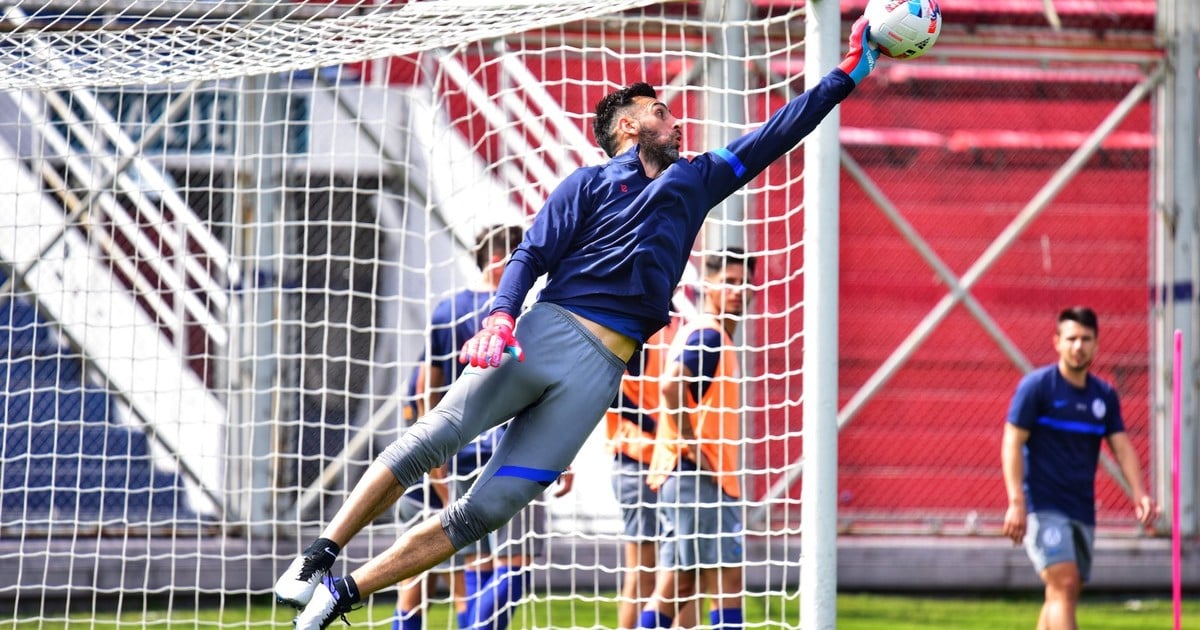 Torrico stays in the arch 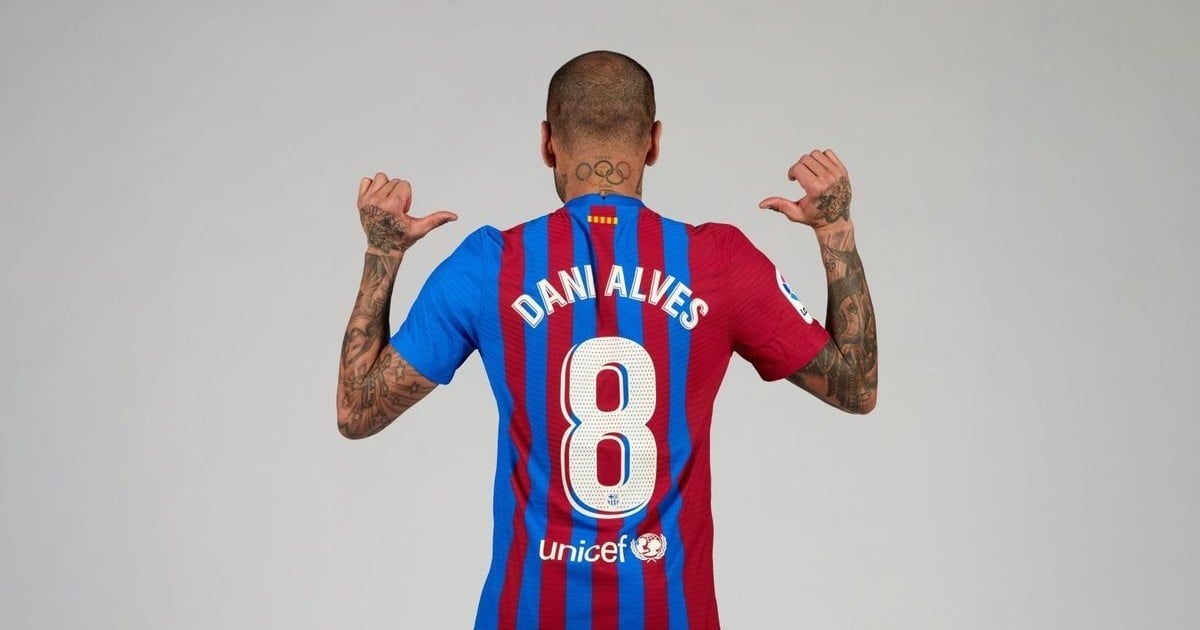 Dani Alves will use Andrés Iniesta’s 8 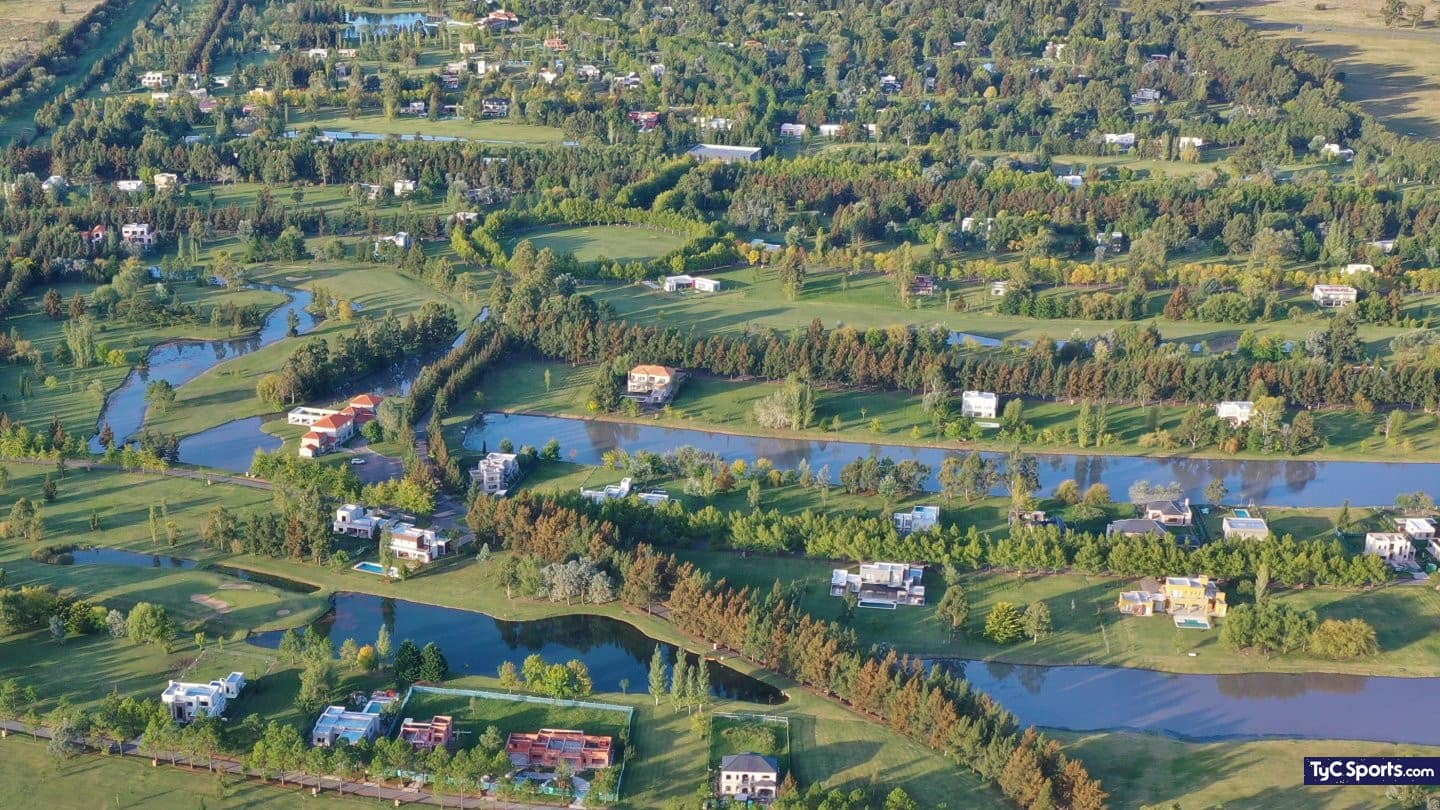 How is the country where Marcos Rojo was robbed 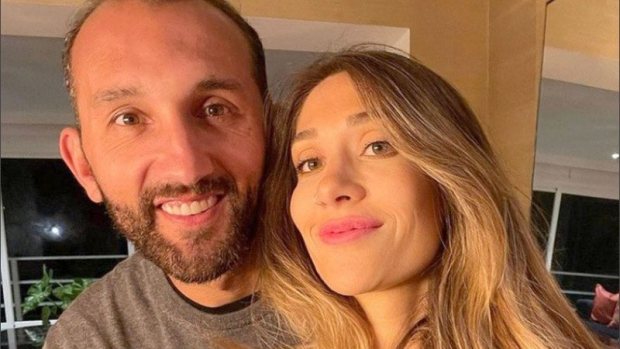 An Argentine footballer gave an apartment to the nanny