Electrification has many fans of FerrariHowever, from time to time the brand ships with a creation that emphasizes the brand’s classic virtues: old-fashioned big engines.

That’s what the Daytona SP3, although it is a limited edition of which only 599 units will be manufactured. And not only that but all units are already sold. Deliveries of this very exclusive model will begin in 2022, and the price is two million euros!

The body is type Targa and the design in tune with the latest models of the brand, with more fluid lines than a few years ago.

The engine, as the “heart” of any Ferrari, gets the most attention as it is a 6.5 V12, a strange configuration for these times. Yields 840 horsepower that reach the rear wheels. It is located in the central position and has a maximum torque of 697 Nm (at 7250 rpm).

At a mechanical level it is an evolution of the 812 Competizione, with improvements for example in the admission, the weight reduction and a new material for the pistons.

As detailed in the brand, the pistons have a new DLC treatment, which reduces friction. A treatment that also reached the cams.

The new Ferrari measures 4.68 meters long 2 meters wide and 1.14 m high. The technology with which the Ferrari chassis was made says that it had only previously been used in the LaFerrari.

Regarding the design, Ferrari assures that there are 3 great benefits: “First, it reduces the blockage of the lower part of the body by increasing the flow under the front part of the body, increasing the downforce and shifting the aerodynamic balance forward to improve the turn. Second, the increased local acceleration of the flow created by the geometry of the inlets on the ground generates a very strong suction that improves rear downforce. Lastly, the rear spoiler also benefits from the additional flow from the rear wing blades. “

It is the third model of the Ferrari Icona series, after the Monza SP1 and SP2. 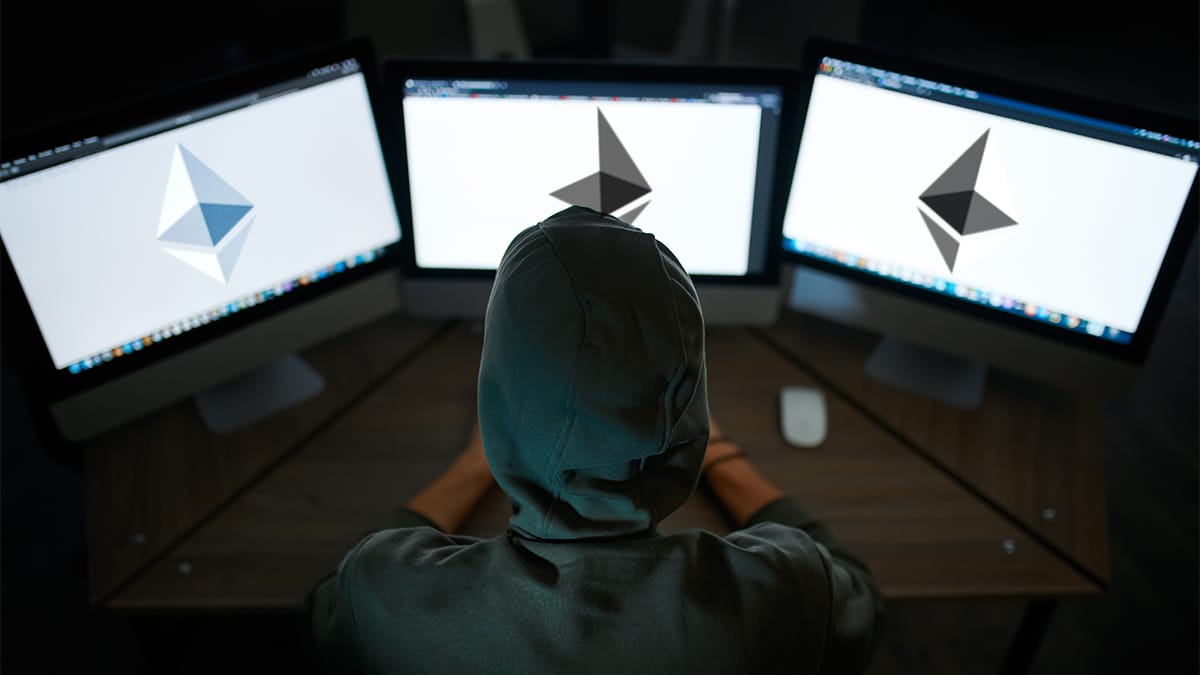 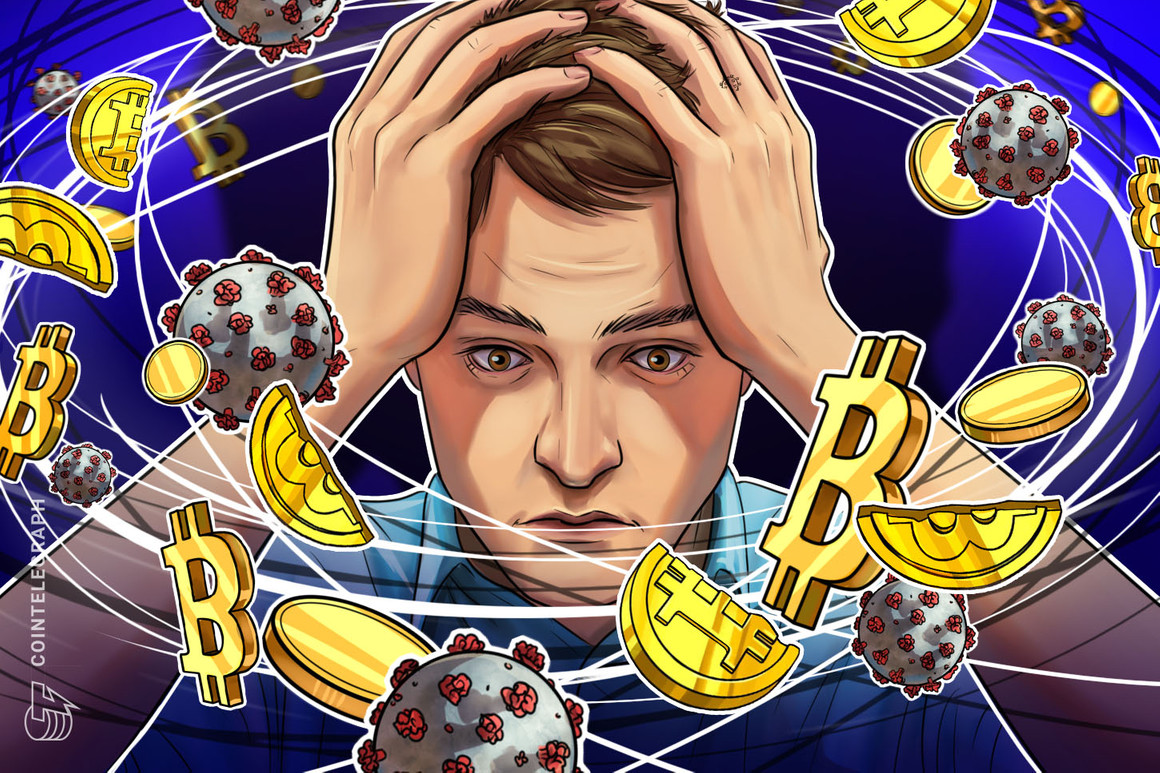 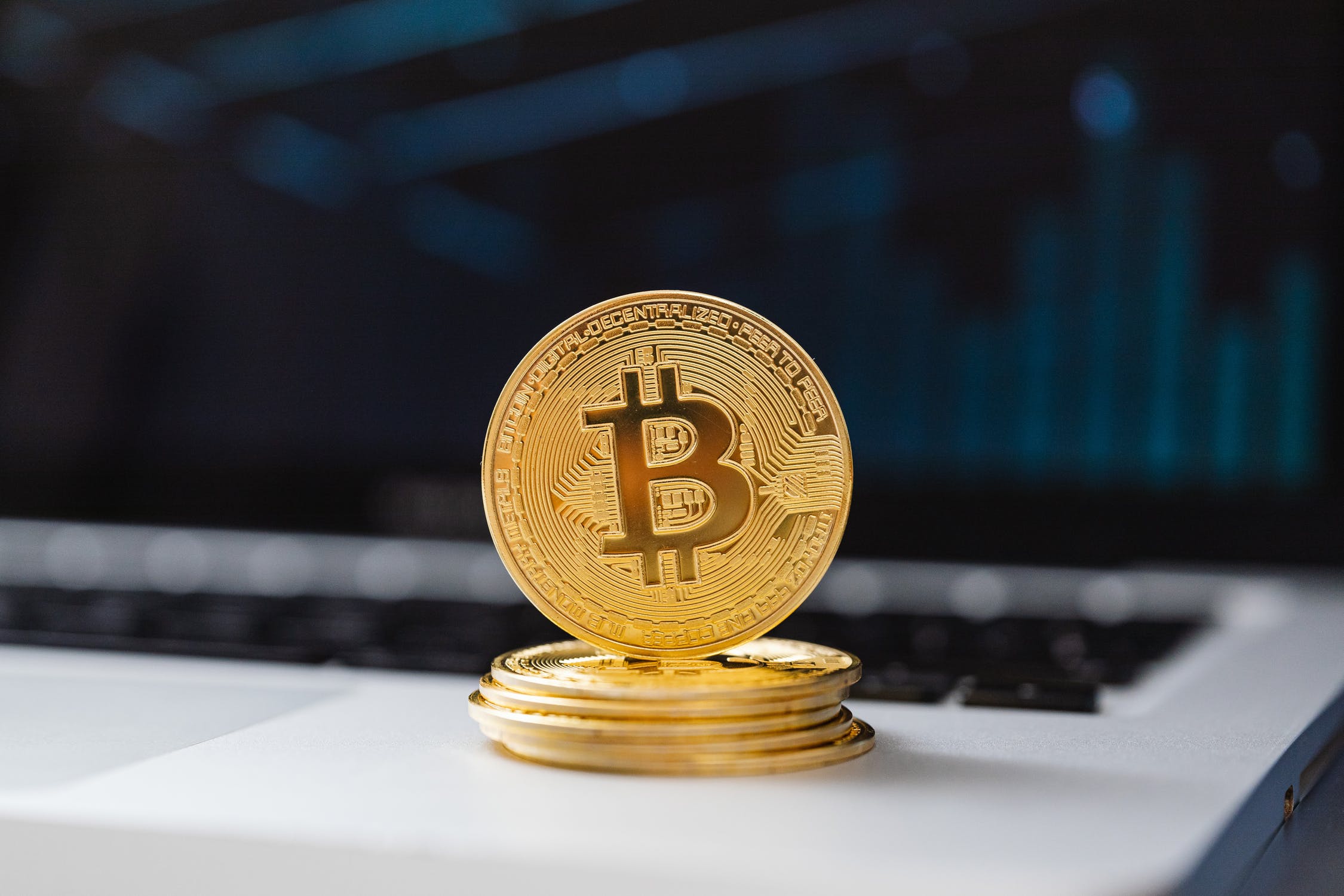 Are bitcoin exchanges Taproot ready? This research indicates that no