Chile entered into a determined dynamic when the largest mobilizations began since the return of democracy two years ago. Mobilizations that won the convocation of a Constituent Convention, with the election of parliamentarians, with a majority of independent elected representatives, with the Frente Amplio -organization of the new left- in the first place.

By Emir Sader
For Page 12

chili It entered into a determined dynamic when the largest mobilizations began since the return of democracy two years ago. Mobilizations that won the call for a Constituent Convention, with the election of parliamentarians, with a majority of independent elected representatives, with the Wide Front -organization of the new left- in the first place.

The new one Constitution, with gender parity and with direct representation of the Mapuches – who elected the president of the Constituent, Elisa loncon-, was already beginning to be developed, always in a progressive dynamic. When the dynamics of the presidential election began, the constituent process was half in the shadows and a dispute was projected that had a contradictory result with the tendencies of the new constitution.

After fluctuations in the polls, the result of the first round placed the candidate on the extreme right, Jose Antonio Kast, in the first place, with a difference of around 2% compared to Gabriel boric, of the Wide Front. The most important news was the vote of a candidate who seemed bizarre, Franco Parisi, who campaigned since Alabama, on USA, because he cannot return to chili due to a millionaire pension fine that he owes to his ex-wife. He was in third place, surpassing the presidential Socialist Party and Christian Democracy -coalition that had ruled the country since the return to democracy- and the president’s ill-reputed candidate Sebastian Piñera.

The projection for the second round favors, in a first evaluation, Kast, which could count on the votes of Parisi and Sebastián Sichel, the candidate of Pinera, which add up to 25% of the votes. While Boric must count on the votes of the candidates of the Christian Democracy-Socialist Party, Yasna Provoste and from Progressive Party, Marco Enriquéz-Ominami, whose combined votes are around 20%. In the event of these transfers, Kast would expand your lead to around 7%.

What are the new factors that changed the polls and projected the favoritism of the candidate of extreme right in the second round?

First of all, there is the presence in chili of the same phenomenon that exists in other Latin American countries –Brazil and Argentina, among others – with the upward projection of extreme right candidates. On chili, Kast explored issues such as the fight against corruption and old politics – he distanced himself from Pinera, also so as not to suffer the wear and tear of the current president-, against the State and in favor of privatization, the fight against violence, the fight against immigration -a sensitive issue in the north of the country- and an economic program neoliberal, vindicating both Pinochet like BolsonaroWhile in other countries, even the right wing tried to distance itself from the Brazilian president.

The candidate of the Broad Front, Gabriel Boric, defends a classic program of the new left: antineoliberal in the economy, defender of policies to preserve the environment, the policies of women’s movements, political decentralization, favoring the most backward regions of the country.

Parisi defend a neoliberal, anti-political and anti-state economic program, with a liberal appearance, in defense of the “people”, as expressed in the name of the party he created: the People’s Party. He ended up capitalizing on the vote of young people, who used to abstain, in the first round.

chili it approved a few years ago the end of compulsory voting, which caused a radical drop in electoral participation. A large part of the young people did not even register on the electoral roll. Presidents, like own Michelle Bachelet, were elected with less than 30% of the votes. More than half of the Chileans began to abstain.

Even with the mobilizations of the last two years, electoral participation in these elections it remained low: 47,%, that is, with abstention of more than 50%. This universe is still the variable that can eventually change the result from the first to the second round.

In any case, the political landscape of chili has changed. The extreme right shows great strength. Traditional parties –Socialist Party and Christian Democracy– they practically disappear as important forces, although they maintain a certain bank in the new Parliament. The new left, the Wide Front, occupies the center of the alternatives of progressivism.

An eventual victory of Kast will leave chili in a situation of isolation, counting on the Brazilian government, in the last year of the mandate of Bolsonaro. Yes Lula is elected, the alliance of the three largest countries in Latin America –Brazil, Argentina and Mexico– will contribute decisively to consolidate this isolation.

The second round, on December 19, will be highly contested and the results will depend on the transfer of votes from the other two candidates for Kast, maintaining the current universe of voters. Or that the left manages to decipher the abstentionists and mobilize a significant part of them, redistributing the cards of the game and getting the vote in their favor. Young people, who were fundamental protagonists in the mobilizations of the last two years, can be decisive for this turn. 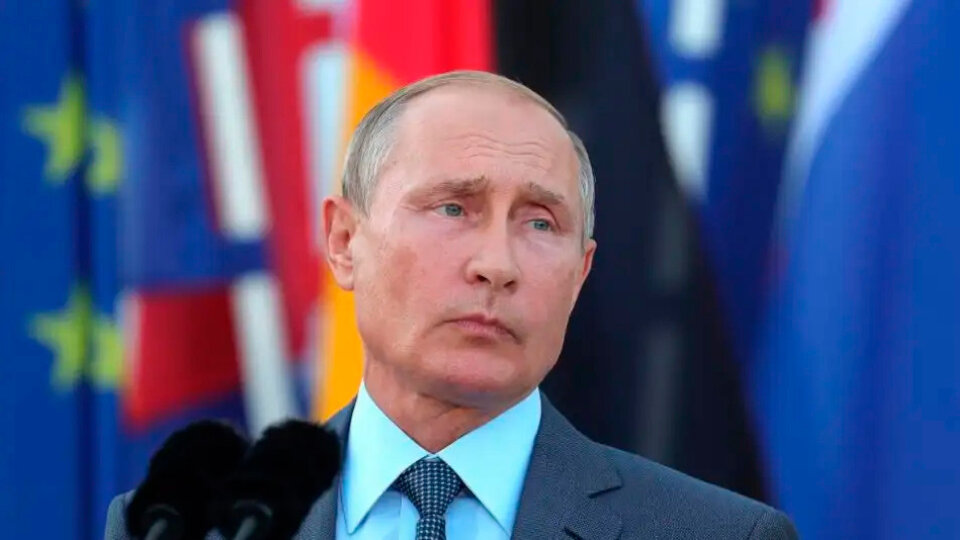 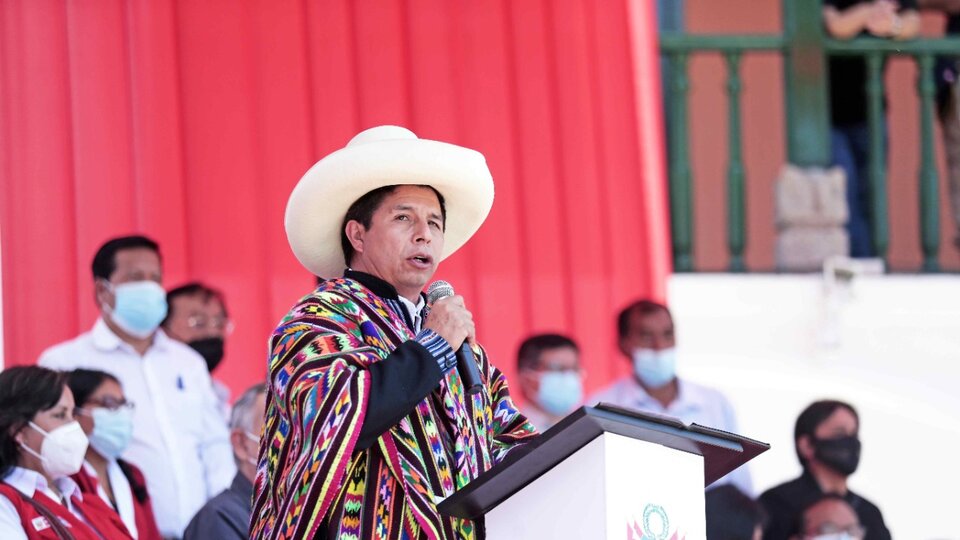 Peru: Pedro Castillo’s government celebrates 100 days | In the midst of a political war unleashed by the right wing and the hegemonic press 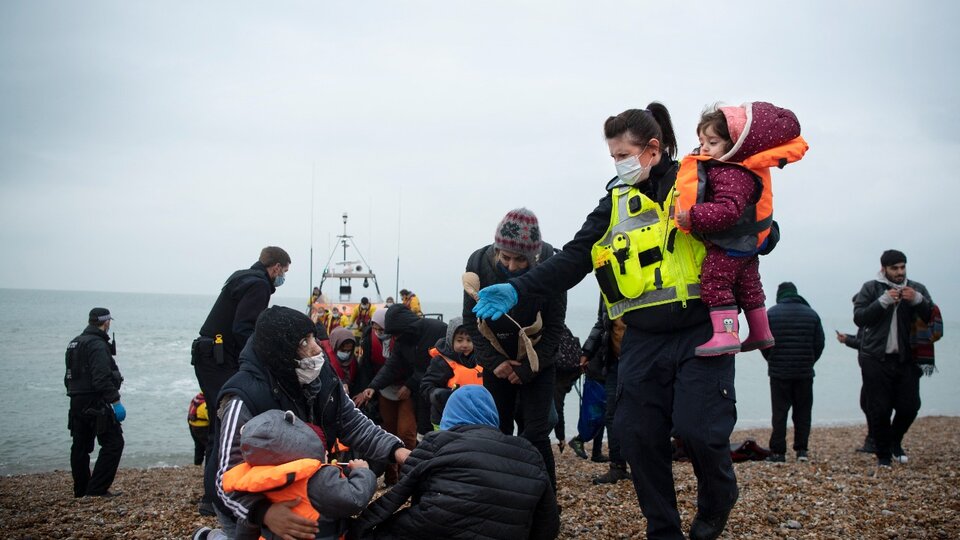 The sinking of 31 migrants in the English Channel reveals another area of ​​humanitarian drama | Rescue operations are still ongoing, so the death toll could be even higher 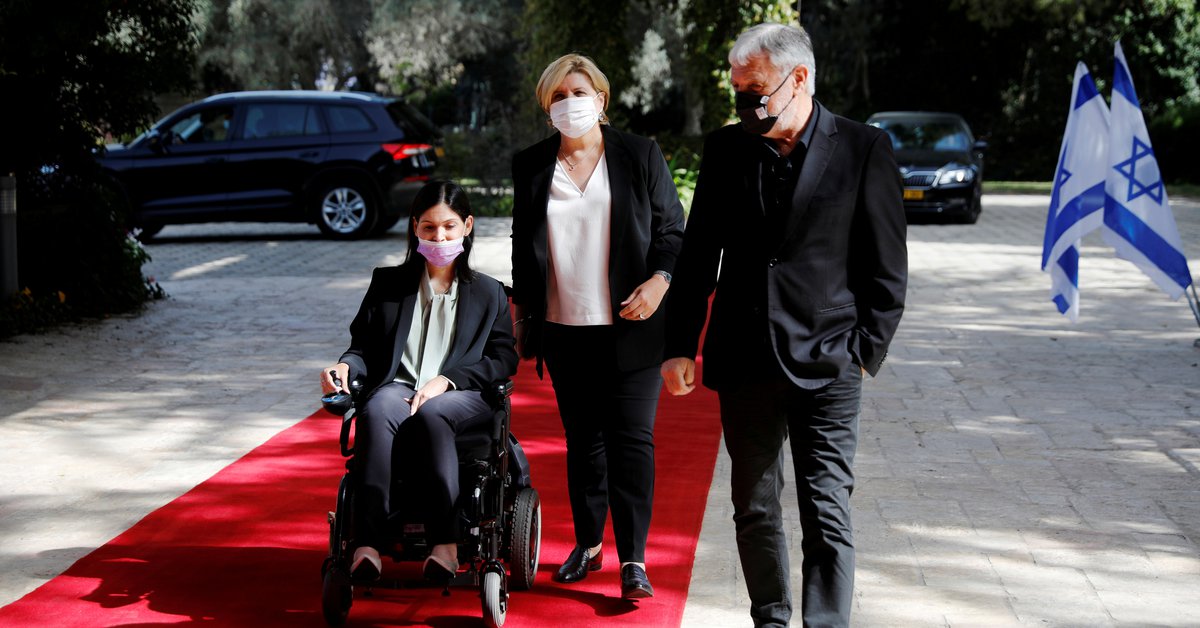