Below is their story, a couple of people loved by everyone, both together and separately, who, out of mutual love, stayed together until the last moments of their lives.

At the same time, they were the source of inspiration for the story of the movie “Titanic”, and their image, from the movie, where they appear embraced on the bed, waiting for the end of life, has been taken over and reimagined since the film’s release.

A love story started with a friendship and continued with a marriage, seven children and love letters

Along with other notable passengers, such as John Jacob Astor IV and Molly Brown, Isidor and Ida Straus embarked aboard the Titanic on April 10, 1912, bound for New York.

Isidore was an American-Jewish businessman, politician and shareholder in the Macy’s chain of stores.

He began his career as a clerk in his father’s business and then moved to New York with his brother, Nathan, where he became known both in business and politics.

Also in New York, he met his wife, Ida, through her uncle, with whom Isidor had become an associate.

Initially, Isidor and Ida formed a friendship that soon turned into a love that culminated in a harmonious marriage and seven children. The two life partners were almost inseparable, they traveled and spent time together, whenever they had the opportunity.

According to information from their relatives, when they did not have the opportunity to travel together, the two sent letters almost daily.

Both together and separately, Isidor and Ida were known in society for their charitable events and empathy, according to Brightside.

Ida was fascinated by the opulence on the Titanic: “The rooms are furnished with the finest pieces of furniture”

Being on the Titanic was simply a fateful moment. The couple was on holiday in Europe and, due to the coal revolt that started in England, they had to return to America.

The two wealthy husbands booked a very large accommodation on the ship, in the first class, both for themselves and for their staff.

Fascinated by the opulence on the Titanic, Ida sent a letter to her friend, in which she told her how excited she was about the conditions offered by the Titanic.

“The cabins are, in fact, rooms, they are spacious and they are furnished with the best and most refined pieces of furniture,” Ida wrote to her friend, a few days before the ship sank.

According to history, on April 15, 1912, after hitting an iceberg, the Titanic began to sink under the hardened eyes of the captain who was unable to save his passengers.

Read also: The “hard to drown” woman. How he survived the sinking of the Titanic and two other ships and how he eventually perished

Shortly after the iceberg collision, the captain ordered the rescue boats to be launched and those on board were offered seats according to social status, with priority given to women and children.

Ida to her husband justifying her refusal to board the lifeboat without him: “We have lived together for so many years, we are not parting now. Where you go, I go too ”

Certainly, Isidore, being one of the wealthiest passengers on the ship, was given priority, but he refused, leaving room for women and children. When Ideas I was offered a place on the boat, she, in turn, refused, saying that she was not going anywhere without her husband. “We have lived together for so many years, we are not parting now. Where you go, I go too “, she motivated the refusal to board the lifeboat.

Instead, she offered him the place of one of his maids, giving her her coat at the same time, telling her that it would be more useful to her than hers.

The movie “Titanic” portrays the couple as living the last moments of their lives, embracing, in bed, in their cabin, calmly waiting for their end, while their cabin was filled with the cold water of the ocean.

Read also: What happened to Kate Winslet after her nude appearance on the Titanic. He told the story only now

However, according to the archives, the two were last seen on deck.

All that is known for sure is that the two lost their lives on that ship, but they stayed together until the last moment, a sign that real love never ends and a memorial stone is in the Bronx neighborhood of New York. 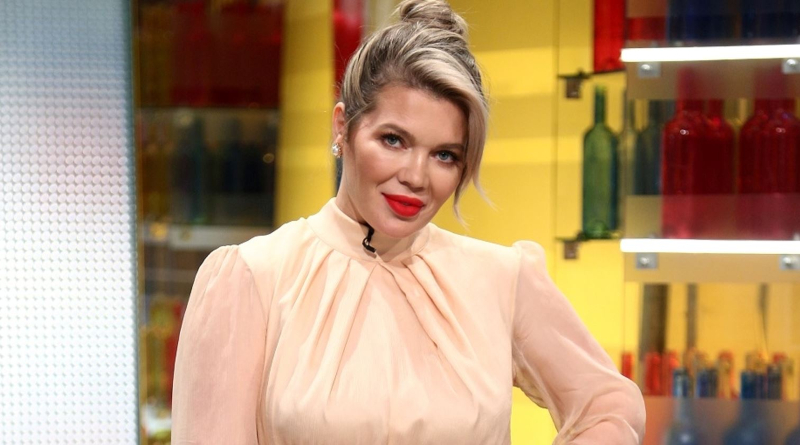 Chefs with knives returns with 3 special editions on November 29. Come to AntenaPLAY and have your favorite shows 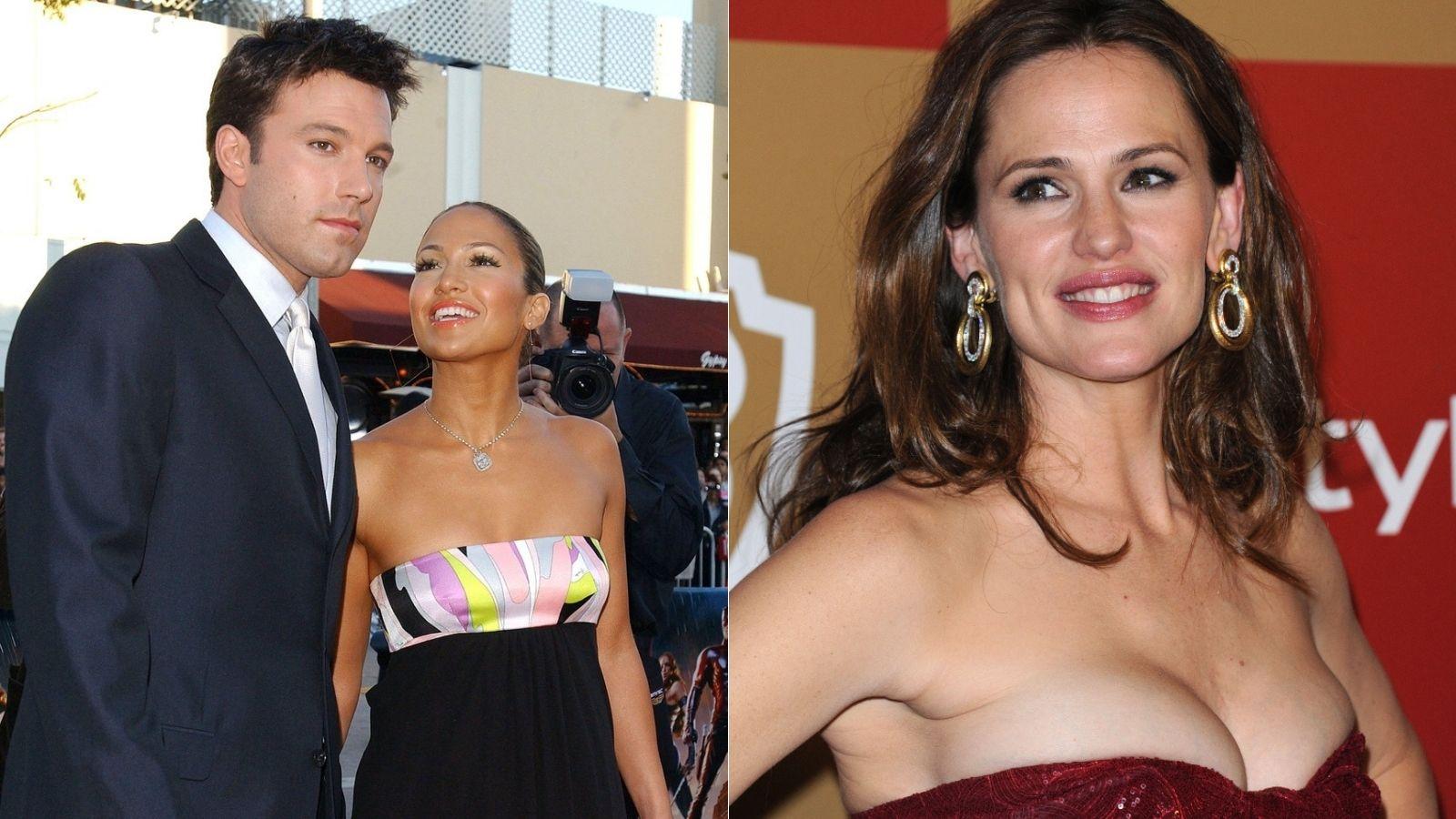 Viral image. Rihanna, compared to Joey from “Friends”, in one of the photos for Vogue Italia

Children of celebrities who are surpassing their parents’ fame