Guanyu Zhou has become the tenth driver to graduate from Formula 2 to Formula 1. The Chinese driver, after three years of growth in the silver category, will make the leap to the Grand Circus next season with Alfa Romeo.

Zhou came to Europe at age 17 in 2016 to compete in Formula 3 at the time. In his first year with Motopark he finished 13th with two podiums and more than 100 points. In the next two seasons in that same category he raced with Prema and with them he achieved his first two victories in 2018. However, he was eighth in both exercises and with no options to fight for the crown.

In 2019 he went to Formula 2 alongside UNI Virtuosi. In a year in which the veterans were ahead of the rookies, Zhou was the best of the latter, with 140 points, five podiums and a pole at Silverstone. The Chinese lost to his partner, Luca Ghiotto, who was running the category for the third year, but finished ahead of riders like Mick Schumacher, Nikita Mazepin or Callum Ilott – these three also debuted that year.

In 2020 Zhou stayed with Virtuosi in Formula 2 and on the other side of the garage this time he had Ilott. The Chinese started the season very well with a pole in Austria but after that, his teammate began to beat him. Luck was not on his side in the races and his title options began to fade little by little. 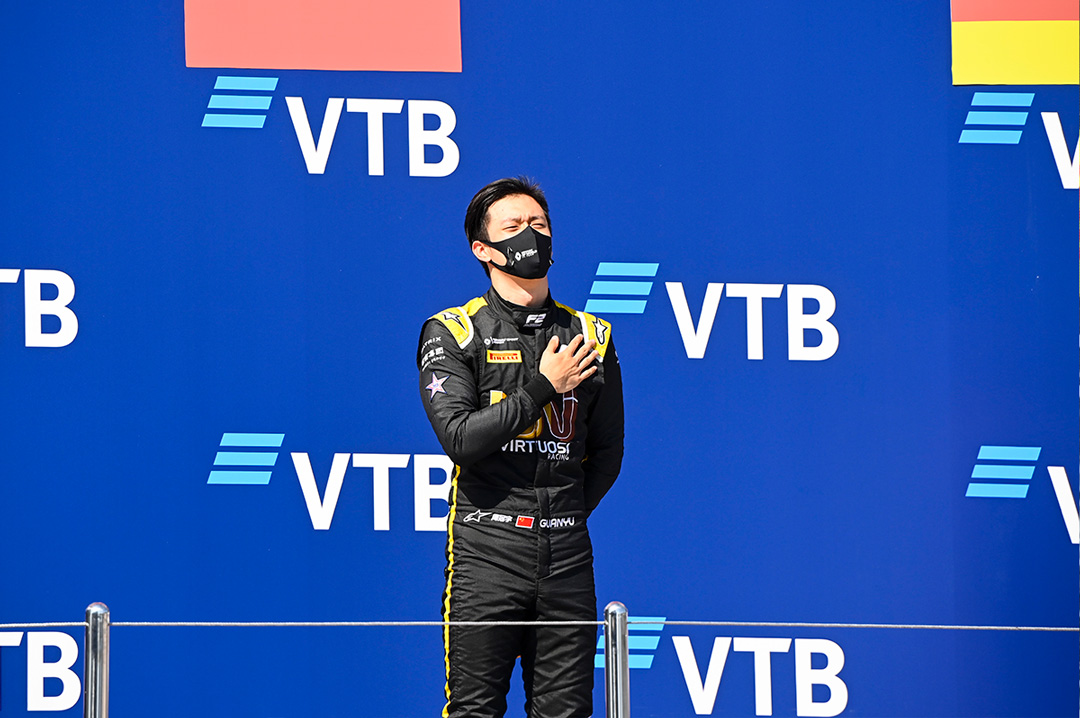 Despite getting podiums in Austria, Silverstone and Spain, Zhou was still resisting his first victory in the tournament and finally in the sprint race in Russia his time came. The Chinese led a test that ended early due to a spectacular accident and took his first win thanks to a red flag that ended the race before even reaching 75%.

Zhou improved his result in the general classification in 2020, going from seventh to sixth thanks to a podium in the last round of the year in Sakhir. The Chinese had no place in Formula 1 and as a result of this he made a third and final campaign in Formula 2 in 2021 -again with Virtuosi-, where he was also going to occupy the position of Alpine’s test driver.

After two years without options, Zhou has made merits in this 2021 to fight for the Formula 2 title and has already won a total of four races. He and his partner at the Alpine Academy, Oscar Piastri, are fighting to win the contest this year, although it is the Australian who has the advantage and the favorite tag. Guanyu is second to 36 points with two appointments and six races remaining.

Zhou’s progress in his third and final year of Formula 2 has caught the attention of Alfa Romeo, who have chosen him to race alongside Valtteri Bottas in Formula 1 in 2022. The Chinese will be the only driver to graduate in 2021 and who completes the grid of the Great Circus for the first season of the new era. 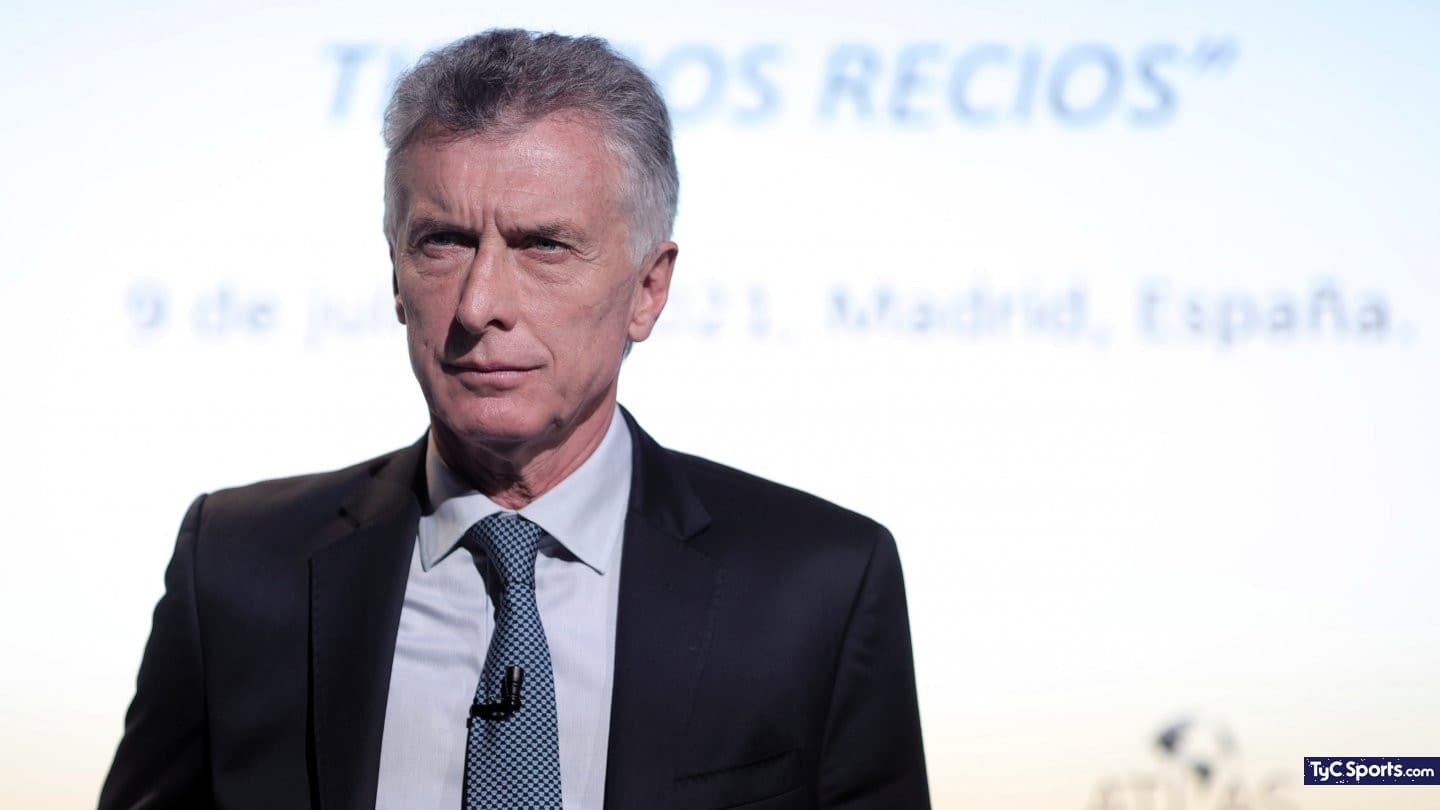 Macri got back into Boca politics: stick to Riquelme and what he said about Tevez 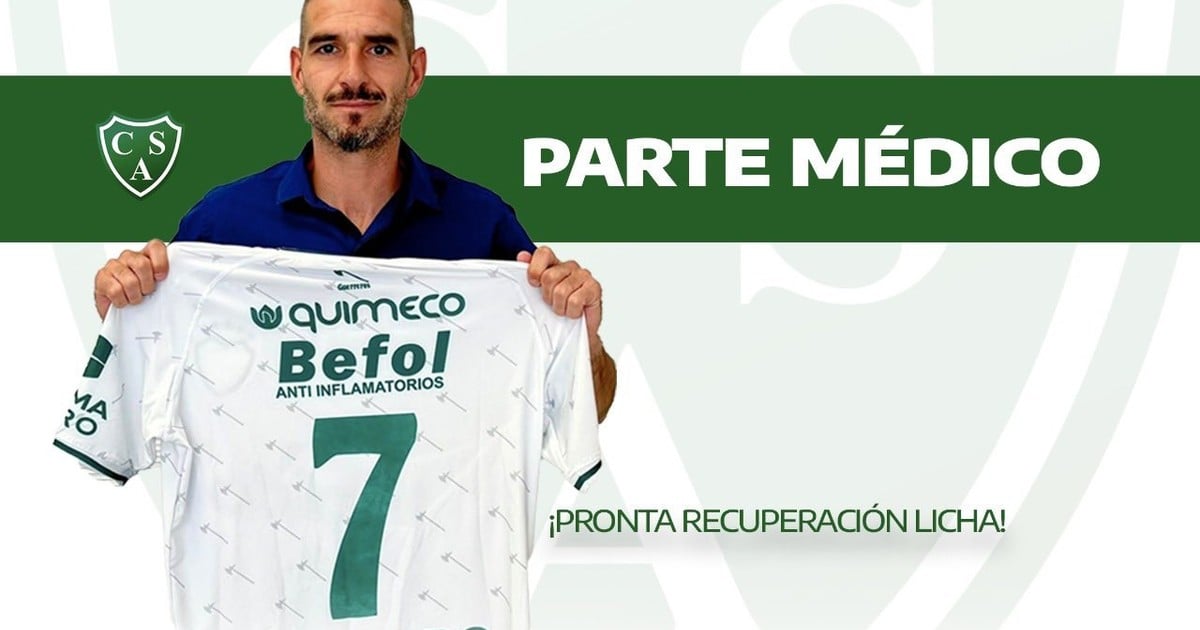 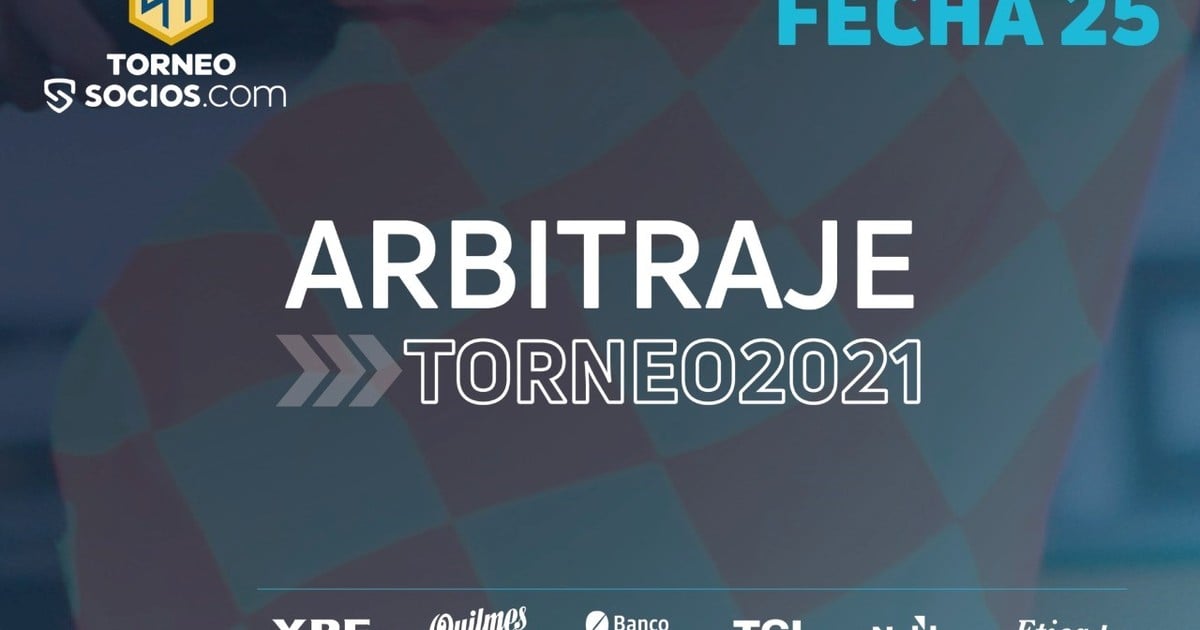 The judges for the last date of the Professional League 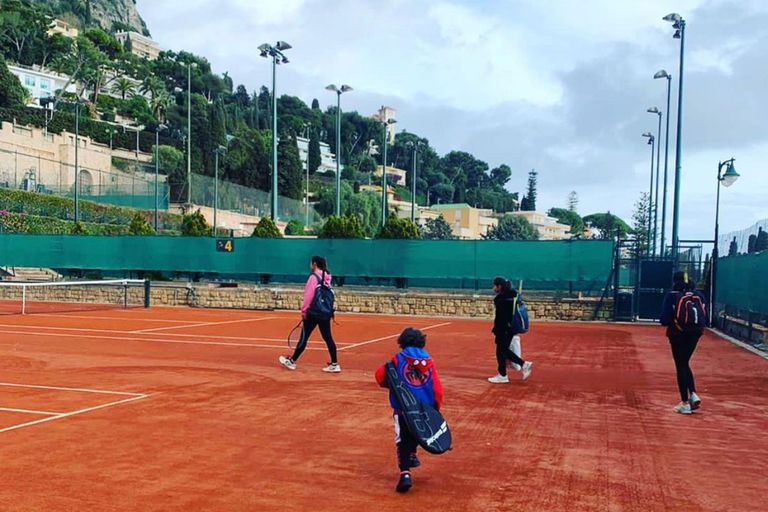