Sergio Garrido, the governor-elect of Barinas

This Sunday the regional elections were repeated in the state of Barinas in Venezuela, the birthplace of former President Hugo Chávez and remained under the control of his relatives since 1998 when he became President.

The winner of the contest was the 54-year-old opponent Sergio Garrido with the 55.36% of the votes, before the candidate of the Nicolás Maduro regime and ex-son-in-law of Chávez, Jorge Arreaza, who obtained 41.27% of the votes.

The opposition leader was born on November 2, 1967 in Barinas, the capital city of the state that bears the same name and He began his political career at the age of 16, when he joined the ranks of the Democratic Action (AD) party.

In that party of social democratic ideology, has held positions as parish, municipal and regional youth secretary; responsible for Municipal Education of the Youth Bureau, political secretary of the Sectional Executive Committee, secretary of Sectional Organization and currently he is the sectional general secretary of AD.

In addition, he was secretary of the defunct Legislative Assembly and later undersecretary of the Legislative Council. Later, he was elected councilor during the administration of José Luis Machín as mayor, from 2013 to 2017, and chaired the City Council of the Barinas municipality in the period 2015-2016.

In August, he declined his aspirations for the Mayor of Barinas and agreed to be nominated as head of the list for the Legislative Council. by the organizations that make up the Frente Amplio and the MUD.

He served as regional coordinator of the Broad Front until he ran as a deputy to the state Parliament, where he was elected.

After the Nicolás Maduro regime annulled the elections in the entity, on November 21, due to the fact that the then opposition candidate, Freddy Superlano, who was leading in the votes, was disqualified by the Chavista dictatorship, as well as To his wife, Garrido became the candidate for the Democratic Unity Table (MUD), to confront the worn out Socialist Party of Venezuela (Psuv) that after 22 years in governing the entity, plunged her into neglect and setback.

Since then, the plains region, with great agricultural potential, had been managed, in the first instance, by Chávez’s father, Hugo de los Reyes (1998-2008), and continued with his brothers Adán (2008-2016) and Argenis (2017-2021), who aspired to reelection, but resigned after the Supreme Court of Justice (TSJ) ordered a repeat election when then-opposition candidate Fraddy Superlano, led the counts.

“The opposition won and they did not like it, because they have to continue with their hegemony and dynasty”, said to the AFP Nelson León, a 68-year-old retired music teacher, who voted in the central part of the capital.

The court alleged that Superlano, who had 37.6% of the votes compared to 37.21% for Argenis Chávez, was disqualified due to judicial investigations.

However, on this occasion, the defeat for Chavismo was much more forceful than in November, since the difference in votes increased, making clear the discontent of the population with Chavismo.

Arreaza historically acknowledged his defeat through a message on his Twitter account, this being the first time that a Chavista assumes that he lost an election, before the CNE made the results official.

“Barinas dear. The information we receive from our PSUV structures indicates that, although we increased in voting, we have not achieved the objective. I heartily thank our heroic militancy. We will continue to protect the Barinese people from all areas “said the former Chavista foreign minister, admitting his defeat.

The candidate of the Maduro regime admitted his electoral defeat in Barinas, the fiefdom of Hugo Chávez: “We have not achieved the objective”
Sergio Garrido became the new governor of Barinas and put an end to the Chávez dynasty in the Venezuelan entity 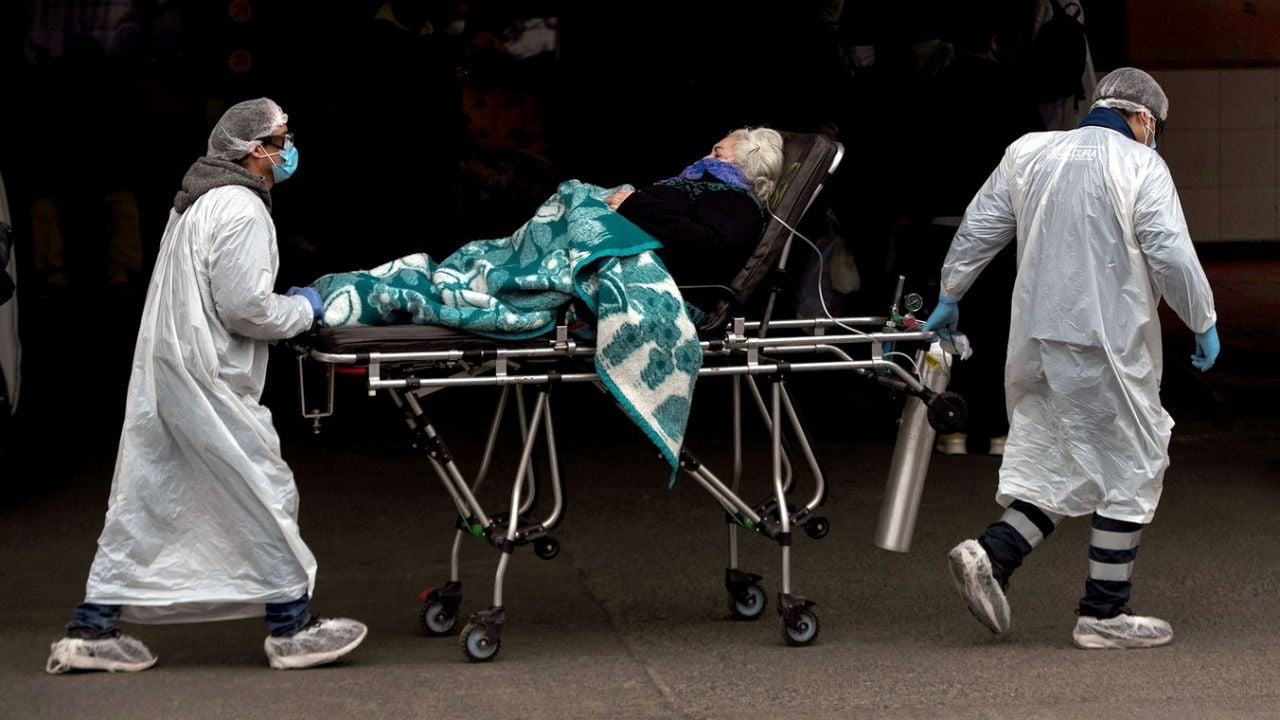 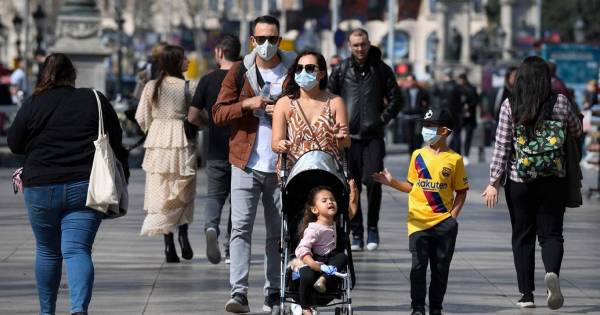