Who is the man behind OnlyFans? Nicknamed the “King of homemade adult clips”, he leads a life of nabab PHOTO 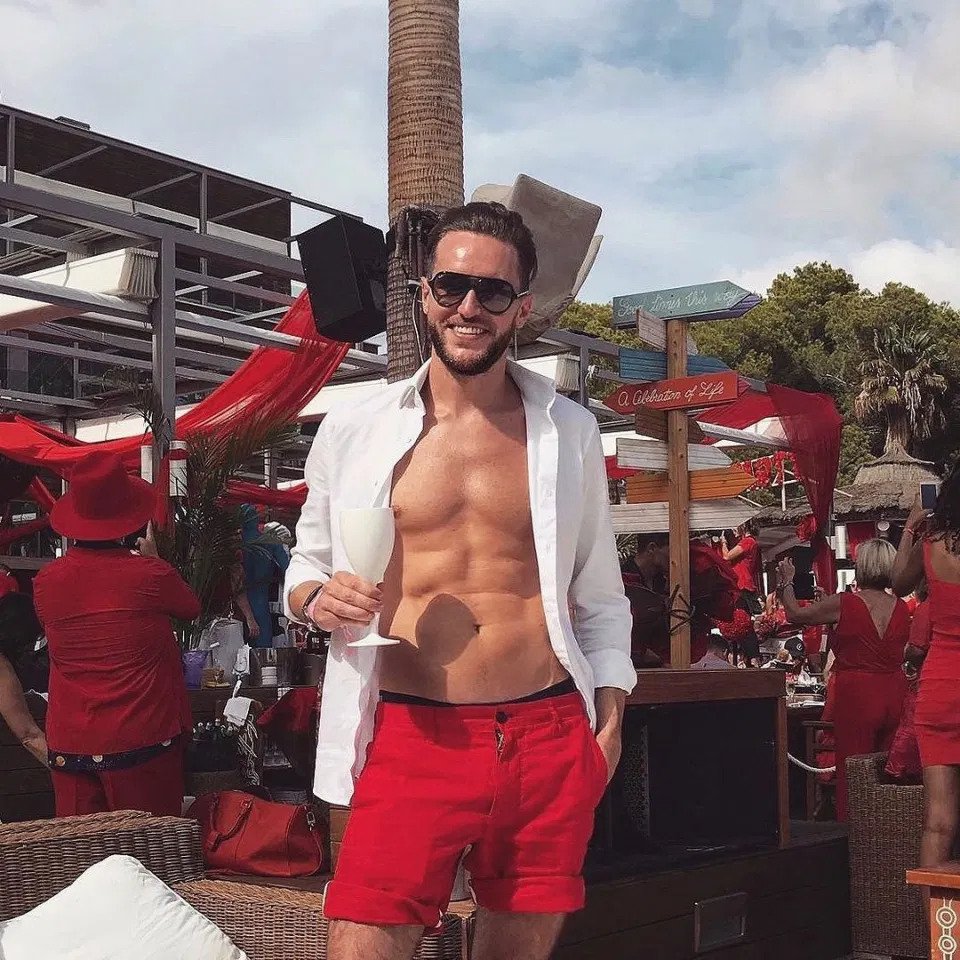 OnlyFans was launched in 2016, as a platform for performers to produce and provide videos and photos to fans, in exchange for a monthly subscription. The parent company is Fenix ​​International Ltd., owned by Tim Stokely, a British with initiative, now 37 years old. The site currently has over 24 million registered users and claims to have paid $ 725 million to 450,000 content creators.

Read also Larisa Drăgulescu reveals her occupation: “I earn good money from something I like. It’s not like I was a nun ”PHOTO GALLERY 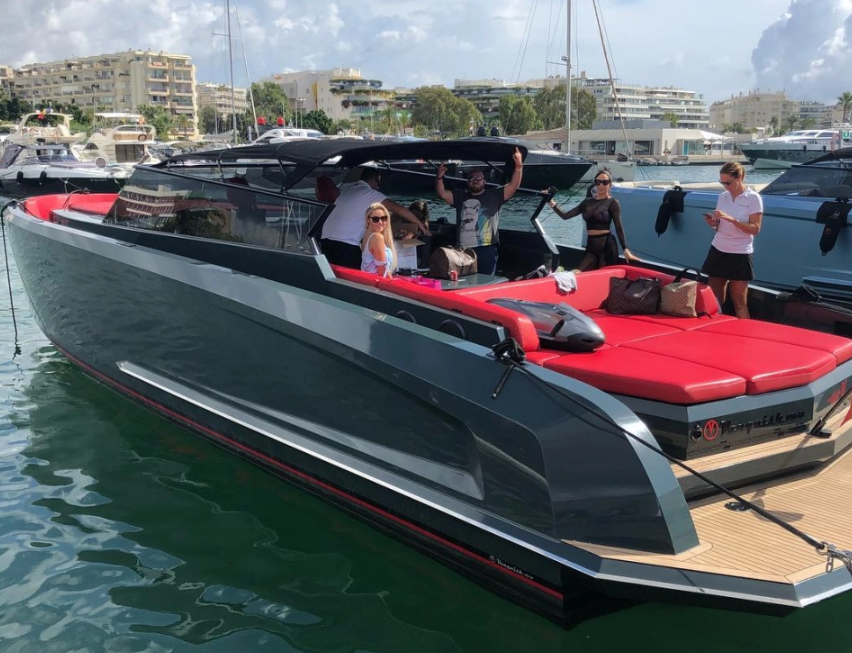 The tabloid The Sun made a foray into Stokely’s private life. “Among the many luxury items displayed on Instagram are images with yachts, custom cars, while other images show him spending time in the most exclusive bars, clubs and restaurants in New York and London. But the stunning centerpiece is Mr Stokely’s country mansion, which he bought for £ 2,425,000, with the money down, in 2019. The residence is in Bishop’s Stortford (Hertfordshire) and has six bedrooms and eight bathrooms. plus a gym, sauna, home cinema and a marble bar“The Sun writes. Its custom cars include a £ 120,000 matt black Audi R8, plus a modified Range Rover.

OnlyFans was already remarkably successful before the pandemic, but after content creators and their fans were forced to stay home, Tim’s business enjoyed a huge boost, with his annual revenue now estimated at about £ 720 million.

Read also The last star who chose to “sell” for money. What’s the fare