Newly elected German Chancellor Olaf Scholz and his cabinet ministers sit on the government bench during a session of the lower house of the German Bundestag parliament in Berlin, Germany, on December 8, 2021. REUTERS / Fabrizio Bensch

Olaf Scholz will become Germany’s new chancellor on Wednesday at the head of a tripartite coalition government, ending the 16-year era of outgoing Chancellor Angela Merkel. Scholz will lead a 17-member cabinet, with one more minister than Merkel, made up of nine men and eight women. Here’s a look at the key players.

Newly elected German Chancellor Olaf Scholz is sworn in by Speaker of Parliament Baerbel Bas during a session of the lower house of the German Bundestag in Berlin, Germany, on December 8, 2021. REUTERS / Fabrizio Bensch

Merkel’s Deputy Chancellor and Finance Minister, Scholz propelled his center-left Social Democrats to an electoral victory that seemed unlikely just a few months ago. Scholz, 63, is a former mayor of Hamburg and was Germany’s Minister of Labor during the global financial crisis. His experience, attention to detail and technocratic image became an asset during the campaign. Scholz has a taciturn and no-nonsense approach; he is unflappable and unswervingly sure of himself. He has positioned himself as Merkel’s natural successor and an agent of change after her long tenure. He lost an attempt to head his party in 2019, but it was his indisputable choice to run for chancellor.

Germany’s Minister and Vice Chancellor for the Economy and Climate, Robert Habeck, poses after receiving his certificate of appointment from German President Frank-Walter Steinmeier during a ceremony at Bellevue Palace in Berlin, Germany, on December 8, 2021 REUTERS / Hannibal Hanschke

The co-leader of the Green ecologists He will head the newly created Ministry of Economy and Climate and will become Vice Chancellor. Habeck, 52, served as Minister of Agriculture and Environment of the northern state of Schleswig-Holstein from 2012 to 2018. He became party leader alongside Annalena Baerbock in 2018. Habeck lost to Baerbock to become the candidate of the party to chancellor in the elections, but emerged after his third position at the head of the government team of the Greens.

The leader of the Free Democrats, business-friendly, control government finances as finance minister. Lindner dominates his party, which he led back to parliament in 2017 after a four-year absence. He brings Free Democrats to office after closing talks four years ago to join Merkel’s latest administration. Lindner, 42, says “We defend strong finances in Germany and Europe.” He has insisted that the new coalition government not raise taxes or loosen restrictions on borrowing.

The other Co-leader of the Greens becomes Germany’s Prime Minister for Foreign Affairs after running as the party’s first chancellor candidate. His campaign never recovered from the first mistakes, but still ended with the best electoral performance in the history of the party. Baerbock, 40, studied political science and international law in Hamburg and London. She has called for “dialogue and toughness” toward China and has taken a similar approach toward Russia. Baerbock has been a vocal opponent in the past of the Nord Stream 2 pipeline that was built to bring more Russian gas to Germany, but is not yet operational.

The A lawyer who heads the branch of the Social Democrats in the central region of Hesse becomes the Prime Minister of the Interior of Germany, the country’s top security official, who oversees the federal police and the national intelligence agency. Faeser, 51, spent 12 years as his party’s home affairs spokesman in Hesse. She says that “A particular concern” will be fighting the threat of right-wing extremism.

The epidemiologist media expert, Social Democratic legislator since 2005, becomes Minister of Health. Lauterbach, 58, has been one of Germany’s most prominent voices calling for caution and strict measures against COVID-19 and a regular TV commentator. Lauterbach studied in Germany and the United States, including at the Harvard School of Public Health, and is director of the Institute for Health Economics and Clinical Epidemiology at the Medical School of the University of Cologne. He says that “the pandemic will last longer than many think, but we will succeed; vaccination will play the central role, but not only that ”.

OTHERS ON THE TEAM

Wolfgang Schmidt, a former confidant of Scholz and his deputy finance minister, will serve as the chancellor’s chief of staff.

The Social Democrats have also elected outgoing Justice Minister Christine Lambrecht as Defense Minister. She will be replaced by Free Democratic lawmaker and lawyer Marco Buschmann.

Steffi Lemke becomes Minister of the Environment and one of the two cabinet members of the former Communist East.

(with information from AP) 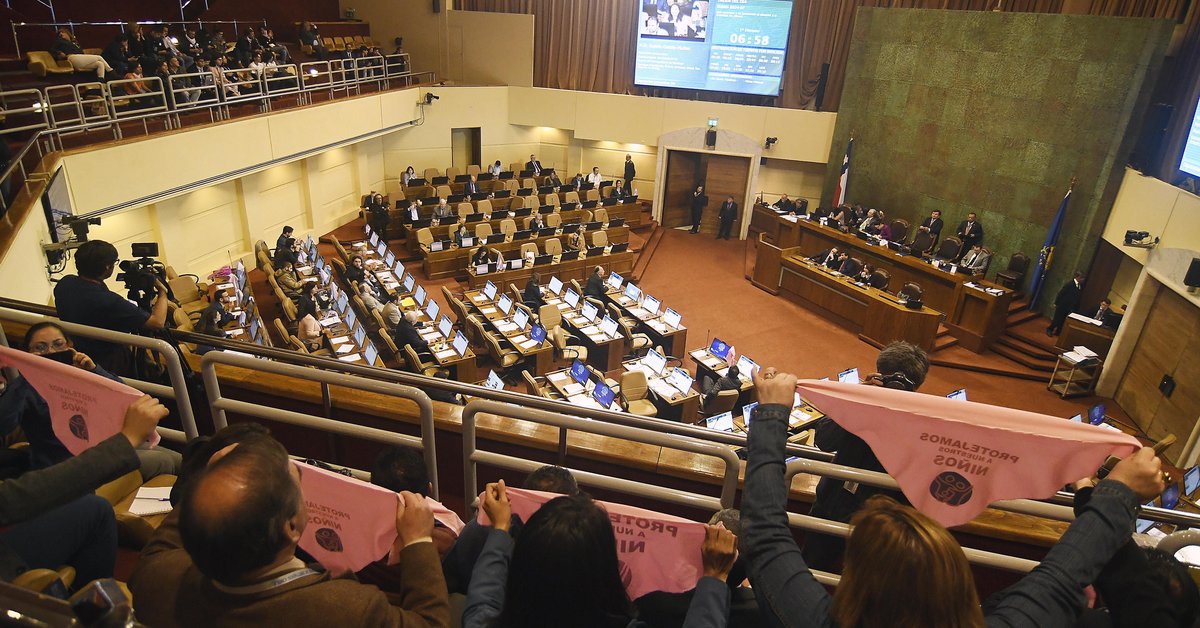 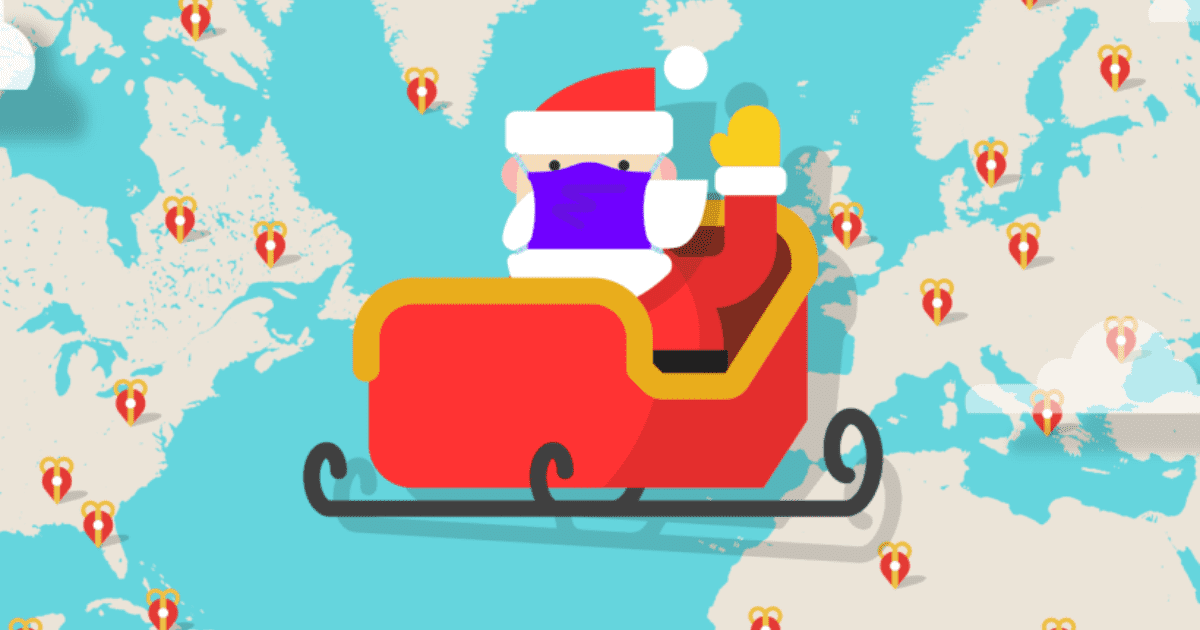 Santa Tracker: the interactive tool to follow Santa’s journey around the world 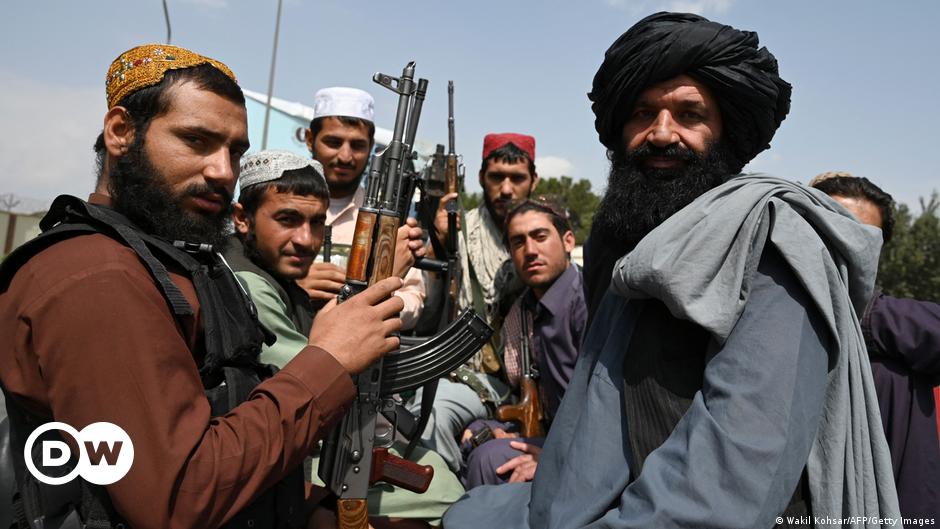 Afghanistan: Taliban kill two people in the middle of a wedding for listening to music | The World | DW 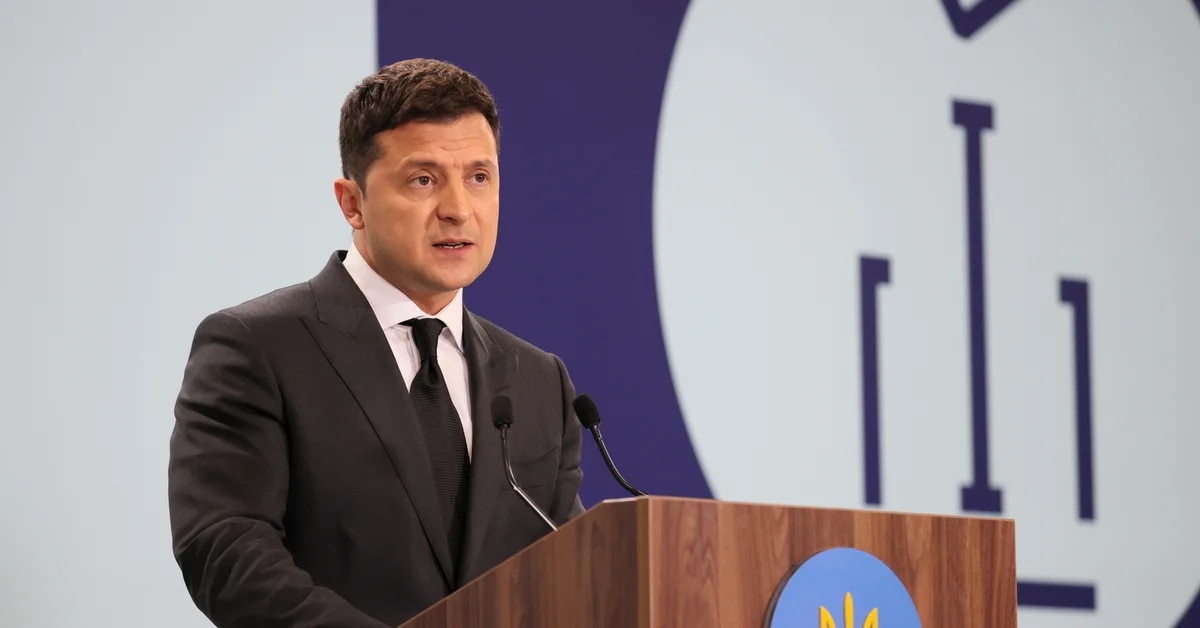