November 29, 2021 – 19:07
In addition to Lionel Messi, the Spanish Alexia Putellas, Pedri and Lewandoski, among others, also won the award.

Argentine Lionel Messi won the 2021 Ballon d’Or for men today and Spain’s Alexia Putellas did the same for women, in an event held by France Football magazine in the city of Paris that featured another series of awards.

The ‘Flea’ surpassed the Polish Robert Lewandowski and reaped the seventh Golden Ball of his football career, while the 27-year-old Barcelona player from Spain was awarded and was moved to remember her deceased father after receiving the award of hands of forward Kylian Mbappé.

The soccer player had already obtained five leagues, five Queen’s Cups and a Champions League, but now she became the first Spanish to win the trophy as the best of the season.

On the other hand, Pedri won the Kopa Prize, awarded to the best player under 21 years of age, and thanked Messi for the help he gave him in his first steps at ‘Barsa’.

Lewandowski, who plays for Germany’s Bayern Munich, was chosen as the best scorer of the year with an average of 1.4 goals per game, in one of the two awards that were added this year for not having been carried out in 2020 due to the pandemic of coronavirus, along with the best team of the year that went to English Chelsea.

Finally, the Italian of PSG Gianluigi Donnarumma became the owner of the Yashin award in the 2021 Ballon d’Or, where the goalkeeper of the Argentine National Team and Aston Villa of England, Emiliano ‘Dra’ Martínez, who finished sixth, was also nominated. . 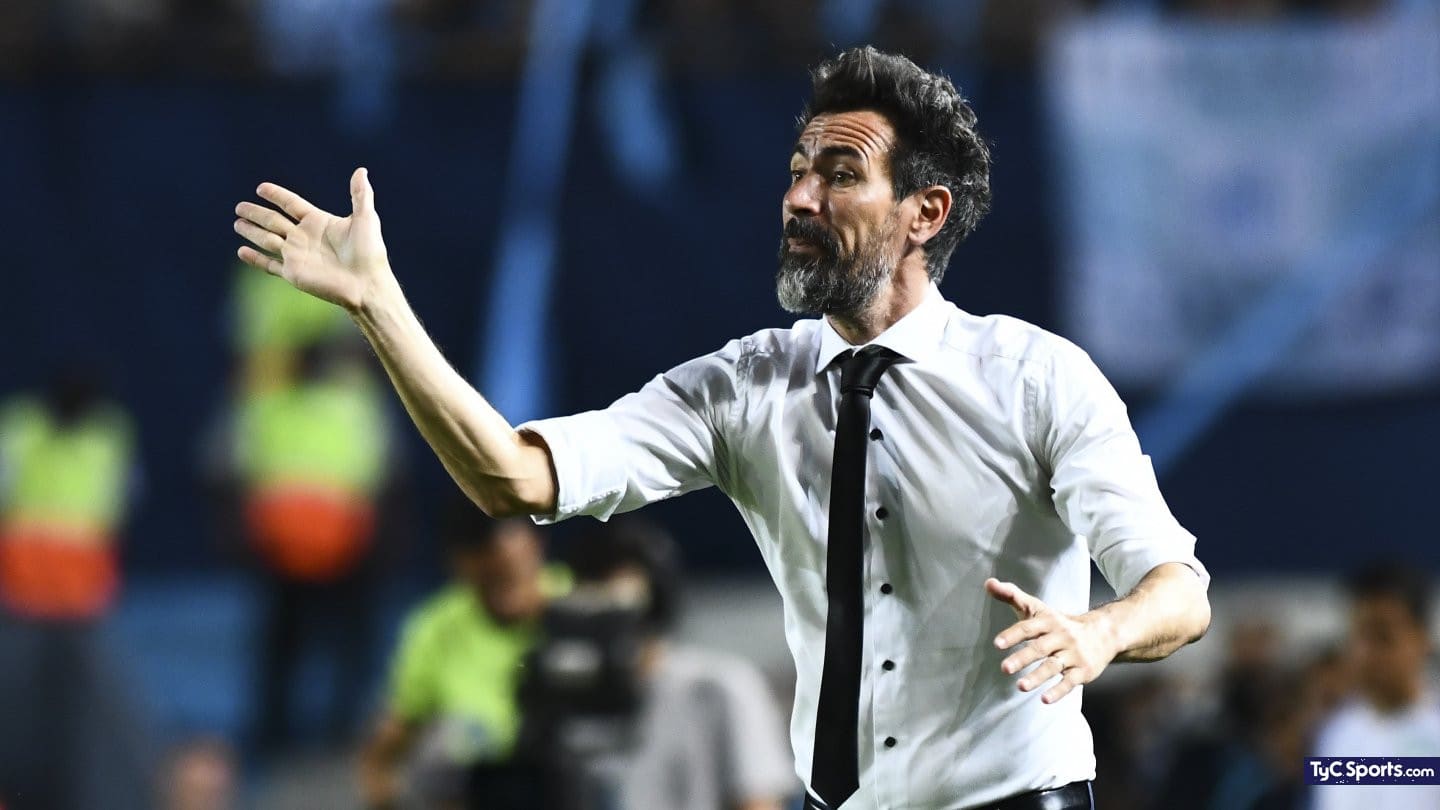 Independiente and Eduardo Domínguez, close to a definition 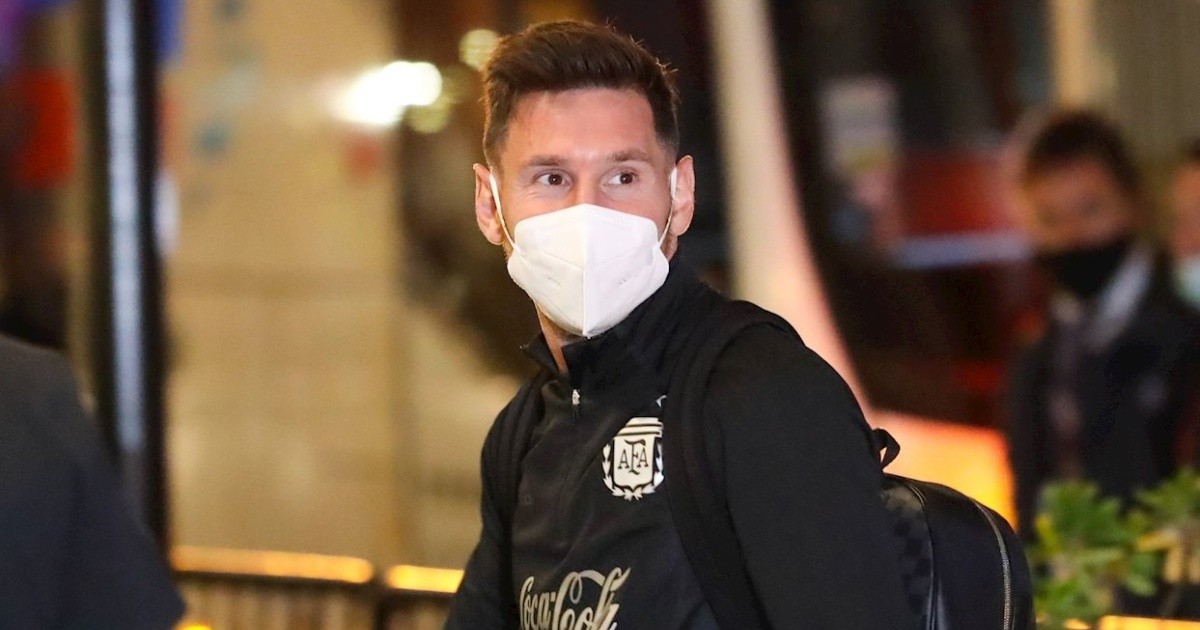 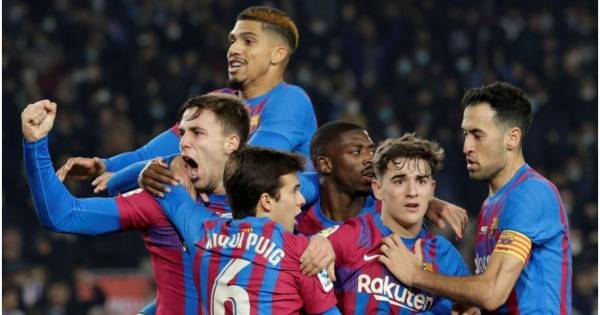 The star that Barcelona chose, leaving Real Madrid aside 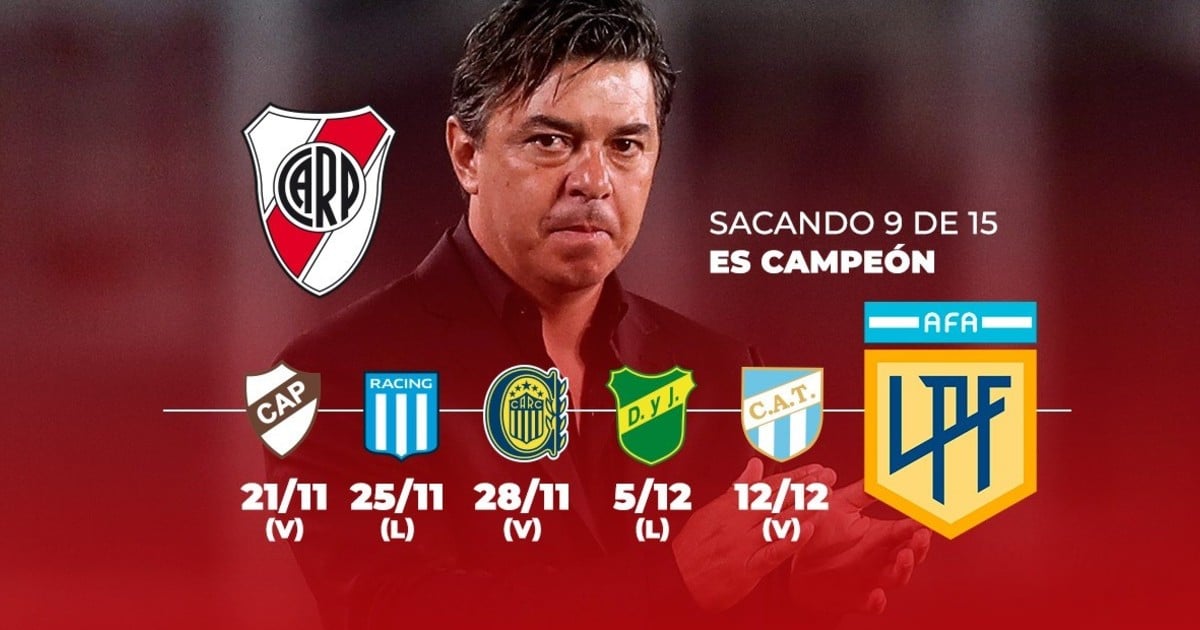 With how many points and when can River be champion?