Why does Ethereum climb 8% after its London update?

The Ethereum network is modified and its update reaches 2.3 ETH burns every minute, which will slow down the creation of new tokens All the details

They passed alone two days from one of the most anticipated updates of the Ethereum network. And it is already giving results, since, with the new mechanism of transaction fees introduced in the London update, Ethereum is burning 2.3 ETH every minute.

And after the entry into force of the same, the native cryptocurrency of the network, Ether (ETH), increased about 8% in the last 24 hours, and peaked at u $ s 2,916 per unit, a value that had not been played since May 18.

The fork was named “London hard fork “ and got under way Wednesday of this week, giving way to EIP-1559 update That adjusted gas rates. Part of this modification introduced a mechanism that burns part of the base fees collected.

The update, known specifically as Ethereum Improvement Proposal (EIP) 1559 is similar to halving, a “halving event” of Bitcoin (BTC) in which periodic adjustments reduced the future amount of the digital asset. 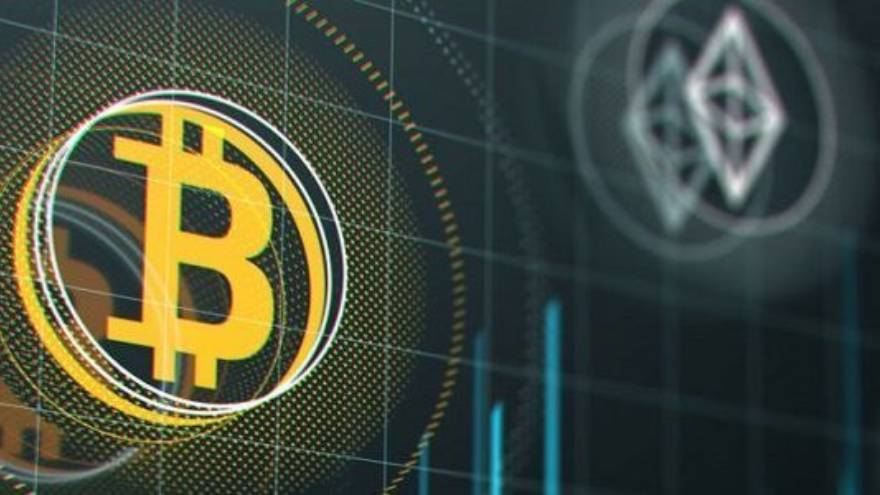 Basically what this will do is further limit the supply of ether units to the slow down your creation. Given this bifurcation, multiple market analysts believe this will lead to a major rally in cryptocurrency values.

In fact, the rally has already started and is taking place now, touching levels similar to those of May, when the cryptocurrency reached its maximum of US $ 4,168 and began testing a key resistance zone. Technical Analyst Katie Stockton of Fairlead Strategies predicted that Ether prepares for a 20% rebound to u $ s3,356 for tomorrow.

The purpose of EIP-1559 is to make the transaction fees have greater predictability, in order to optimize the ease of loading the Ethereum network. In this way, with the new functionality, users will switch from the previous auction system to one in which will pay a low base rate. 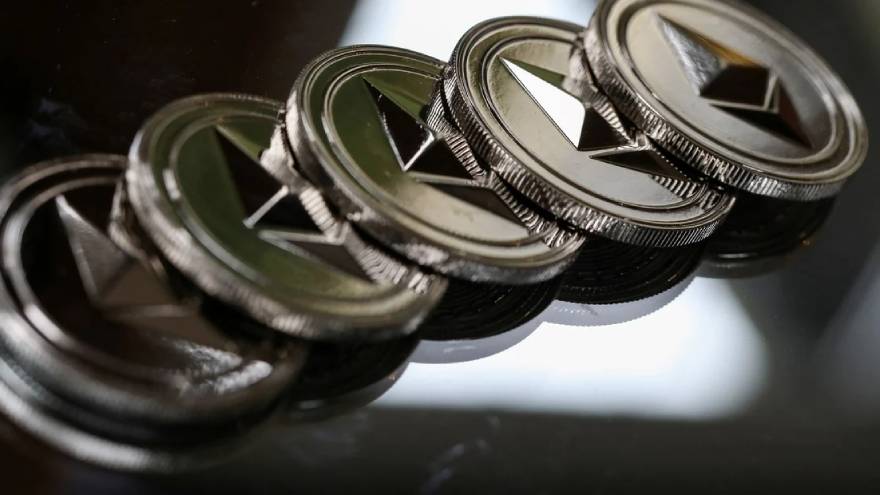 Ethereum’s “London hard fork” update seeks to further limit the supply of ether units by slowing down its creation, which is leading the value of crypto to skyrocket

London It is part of a plan of several updates that is being carried out Ethereum. The first hard fork was named Berlin. It was launched on the block 12,244,000 on April 15. Named after the host city of Ethereum Devcon’s inaugural convention, Berlin is a precursor to the larger London hard fork, incorporating four Ethereum Enhancement Proposals (EIPs) that address of gas prices and allow new types of transactions.

EIP-2565 of Berlin consists of reducing gas rates on Ethereum. This mechanism uses a feature called Modular Exponentiation (ModExp) to benefit Ethereum users who need to run services on the Ethereum network.

The protocol EIP0-2718 makes all types of transactions backward compatible, and thus facilitates the incorporation of new transaction logic in Ethereum. The developers who created this protocol used a new function known as Typed Transaction Envelope.

Berlin’s hard fork also features a proposal titled EIP-2929, which introduces an increase in the price of gas in the transactions of opcodes. In computing, opcodes are parts of a machine language that specify operations. Ethereum opcodes were a major pain point for denial of service (DoS) attacks in the past.

Ethereum’s London hard fork is part of the roadmap of the blockchain on your way to launching Eth2. The long-awaited hard fork launched this week, in a delayed release previously rescheduled for late July. It also included five network improvement protocols. The Most notable of the five EIPs are the EIP-1559 and the EIP-3554.

The EIP-1559 introduces a new fee structure that make Ethereum deflationary. Although highly controversial, this protocol change aims to burn part of the commissions generated on the Ethereum blockchain, thus reducing the income of miners.

The EIP-3554, on the other hand, introduces an incremental difficulty in mining Ethereum, thus removing the incentive for miners to participate in the PoW network. This move is expected to push miners toward the new PoS blockchain, while freezing the proof-of-work network.

Said base rate will be algorithmically determined online depending on how busy you are, rather than bidding. They will also be able to pay a miner a “tip” to have their transaction processed earlier. 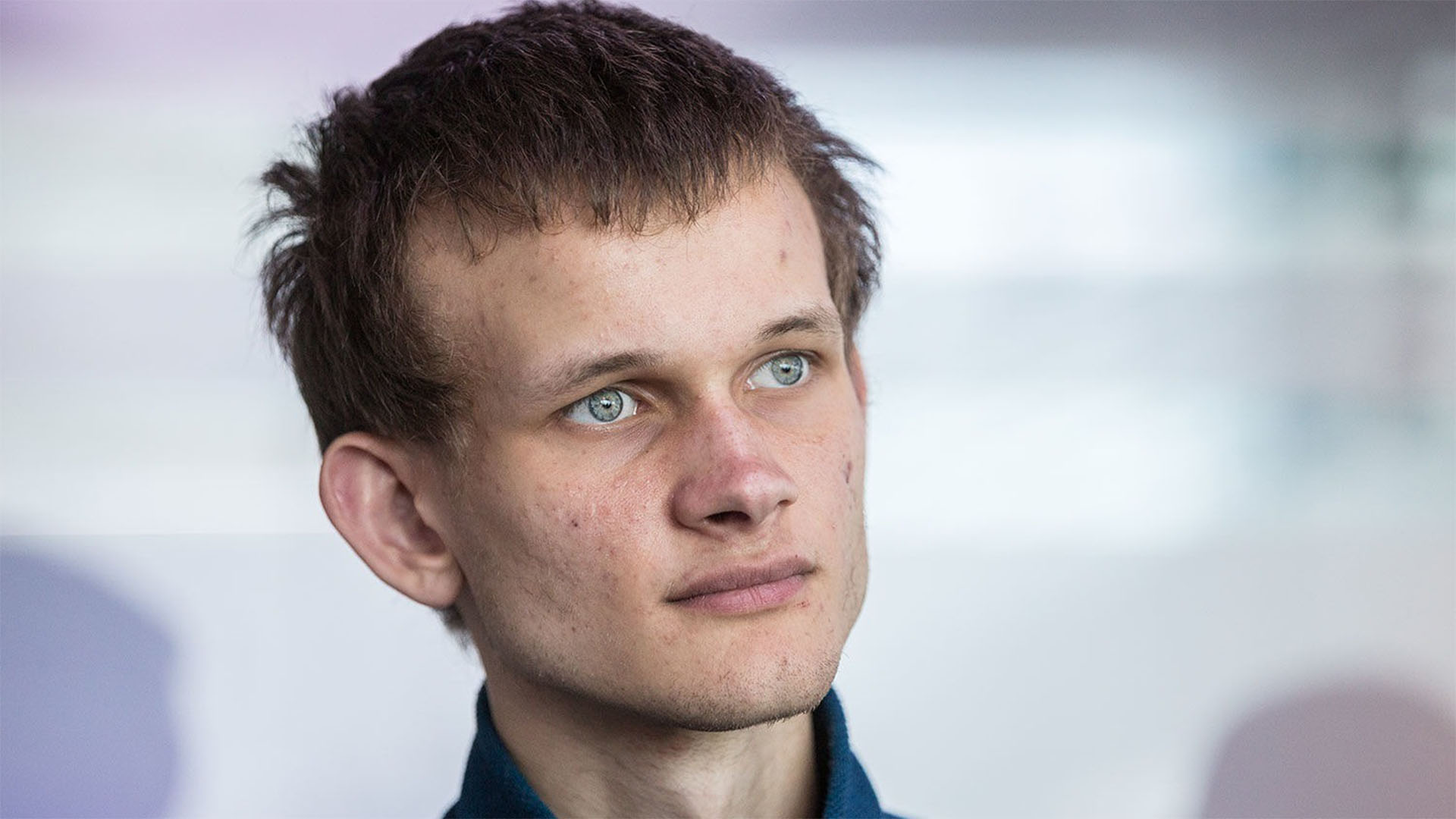 Vitalik Buterin, developer of the Ethereum network and the cryptocurrency Ether (ETH)

While the EIP-1559 update made multiple significant changes, it lacks major features compared to the update. Ethereum 2.0 which is expected to be complete in early 2022.

The developers also continue to work to expand the Ethereum network by adding more sidechains and linking them internally. Ethereum fans hope this reduce congestion and transaction costs.