WhatsApp has more than two billion users worldwide, which makes it the most used instant messaging application. Frequently, updates are made to meet consumer needs and this is what happened now. The new changes are related to the profile photo that can be viewed without the need to open a chat.

As reported by the specialized site WaBetaInfo, the new feature is related to the appearance of notifications when a new message is received. Until now, the preview offered to observe the sender and part of the chat subject, but what is now incorporated as a novelty It is the possibility of seeing the profile photo of the contact when the alert arrives.

This change will be applied to both individual and group chats, where the thumbnail image will appear on the left side of the screen. Being a test phase, for the moment It is only available for beta version 2.22.1.1 on iOS 15.

“WhatsApp may experience some problems when adding profile photos to specific notifications: since this is a beta function, we should expect new updates that will improve the function soon,” they warned from the specialized portal in the app.

As with other tools that are under development, errors can arise that are solved as they are known, with this they prevent it from happening again when it has a massive arrival. It is estimated that the function will soon be available for other operating systems, such as Android.

In this way, Mark Zuckerberg’s messaging application joins this function that is already available in other applications such as Messenger, Facebook chat, which the moment a message is received, the profile photo of the user’s social network appears.

This novelty is not the only one that WhatsApp has planned to apply in 2022, but the shortcuts so that the user has a better experience is the objective of those responsible for the app. Under this premise it was announced that the new launch will be the possibility of the transcription of audio messages, given the possibility of being a voice memo that cannot be played for various reasons.

On the other hand, stickers are once again a focus of importance since it takes into account the great popularity they have acquired in recent times and the frequent uses that are given to them in conversations. But, to create your own, it is necessary to have an additional app, so the function incorporated directly into WhatsApp is in a creation phase. 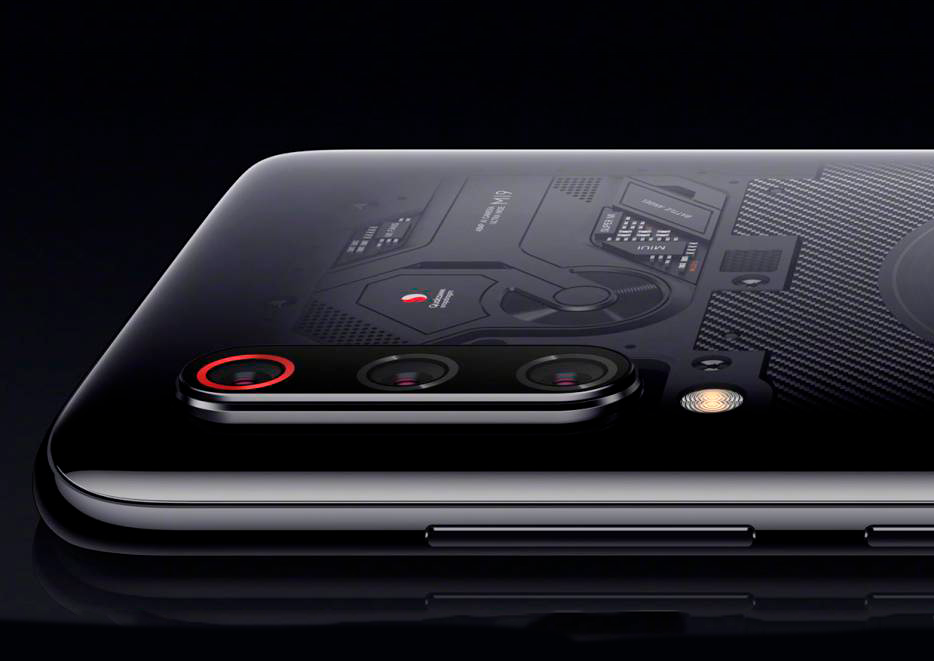 The first smartphones with the Snapdragon 898: from Xiaomi and Motorola 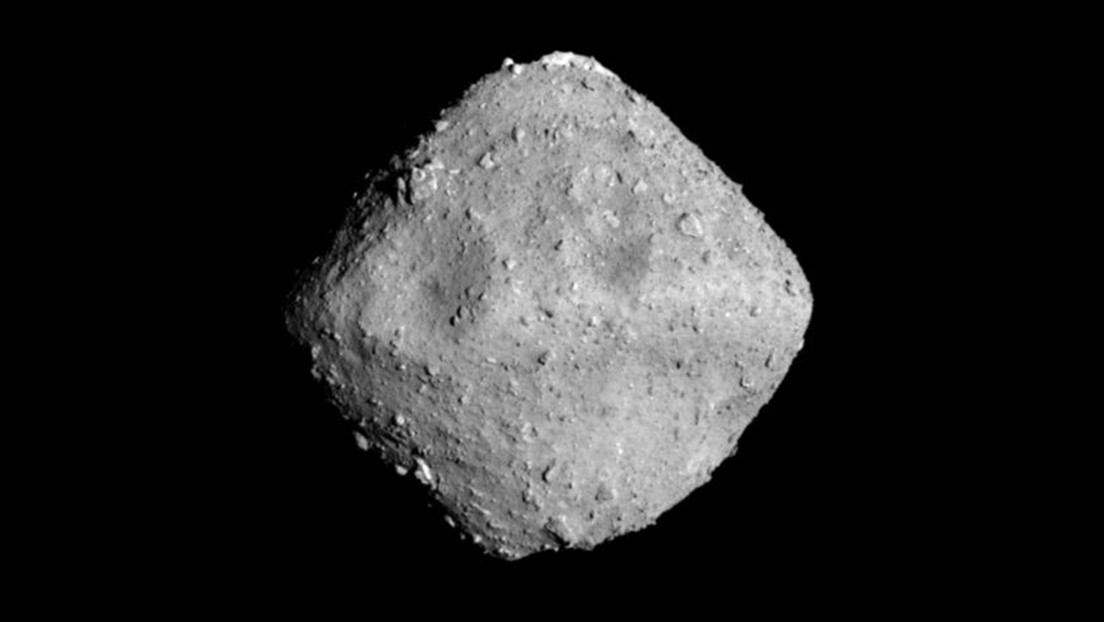 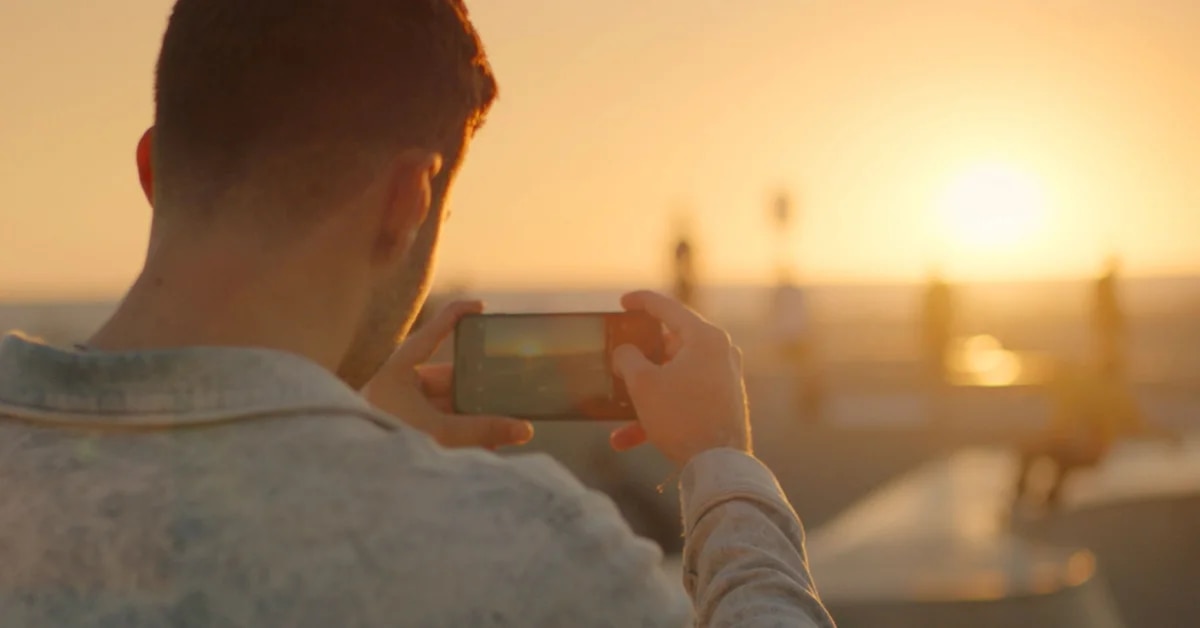 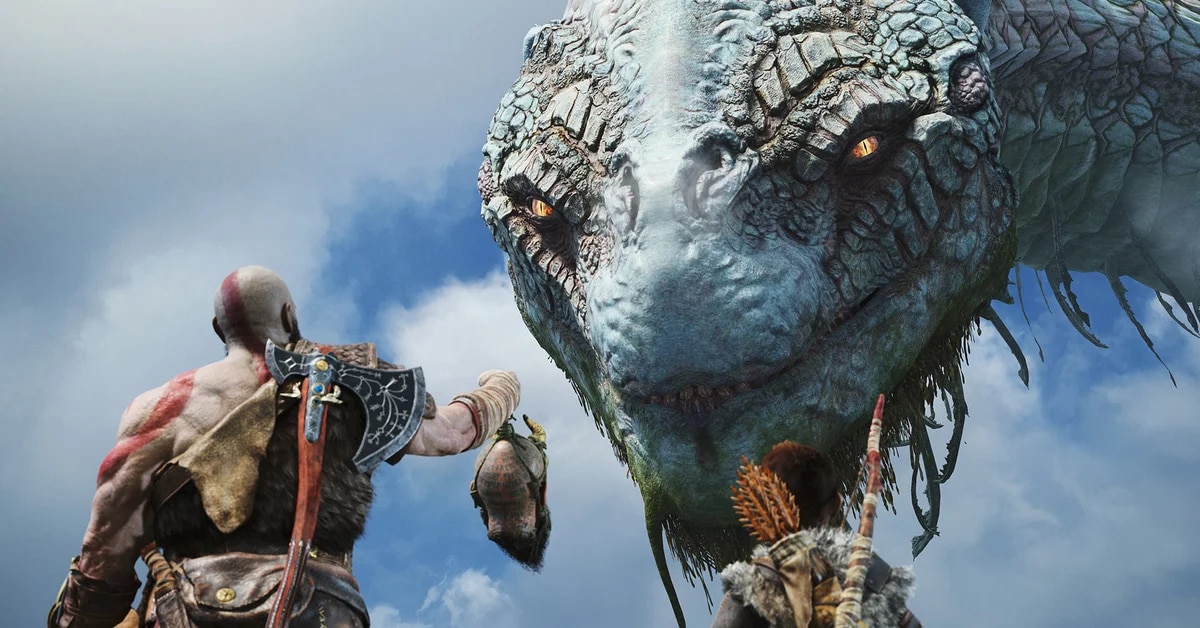 God of War arrives on PC today: this is how the game will look on ultra-wide screens