As it happens all November 22, the Day of Music is celebrated, with the aim of remembering Santa Cecilia, patron saint of music. The story goes back to the end of the second century after Christ, at a time when the Catholic religion was not yet accepted in the Roman Empire.

For those years, A devout young woman named Cecilia was forced by her parents to marry a young man from the same patrician society: Valeriano. Shortly after, after being respectively instructed and baptized by Pope Urban, the new husband adopted the religion of his wife.

Later, together with his brother Tiburcio, they were entrusted to the forbidden work of burying Christian corpses. The event generated consequences, since both were arrested and forced to state that they only worshiped Jupiter. Faced with the refusal, they were tortured and sentenced to death.

Then it was Cecilia’s turn, who also she was arrested and forced to renounce the religion of Christ. Nevertheless, He declared that he preferred death, rather than denying the true Faith. The young woman was taken to a hot oven so that the suffocation and gases would finish softening her. But this did not happen either. Despite the suffering, Cecilia sang praises to God and was sentenced to death.

On November 22, 230, the Roman mayor Almaquio ordered that his head be cut off. And finally that is how it ended up happening.

Over the years, things were changing, and as is known, the Catholic religion began to be tolerated after the Edict of Milan, signed by Constantine I the Great in 313, and then declared an official cult in 380, at the request of Theodosius I and by means of the Edict of Thessalonica.

In 1594, Pope Gregory XIII appointed Cecilia as patroness of all musicians. Since then, and in different ways, this date is celebrated on November 22.

This day especially invites you to enjoy the melody according to each taste. It can be any music, a tango, rock, classical music, a bolero, heavy metal or electronic, romantic, in conclusion, the music that your soul hums, it will be the one that caresses our spirit. In this way, it is that each musician is honored during this date. 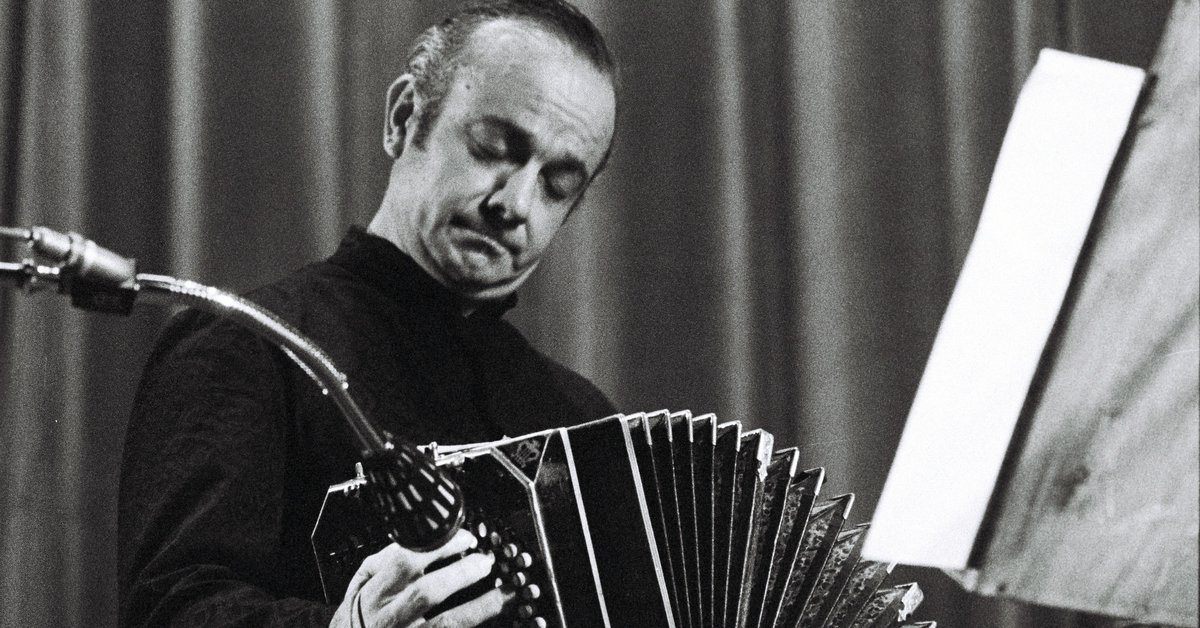 Astor Piazzolla, a tango with the ambulance siren 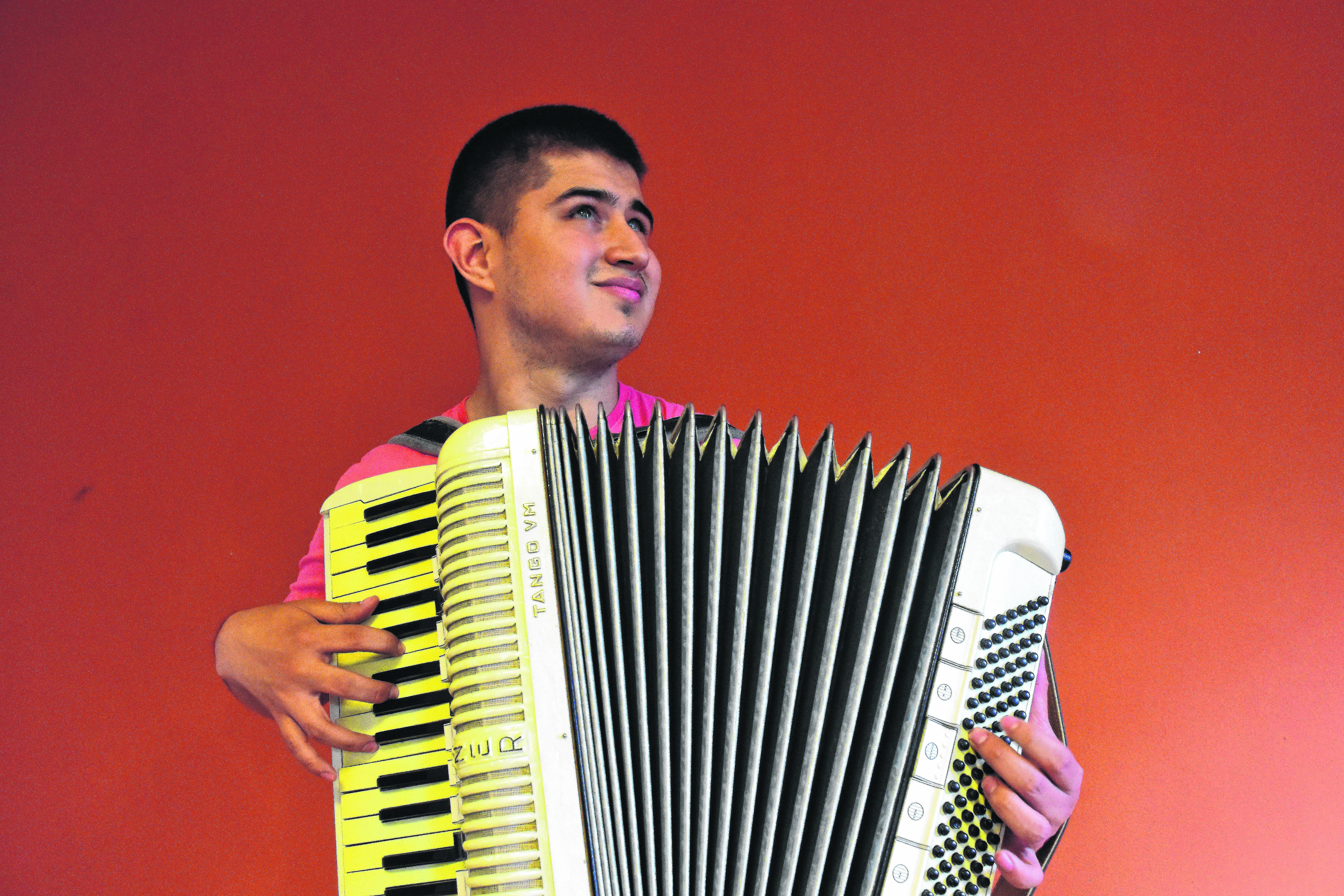 «The accordion is my space and it connects me», says Tomi Vargas 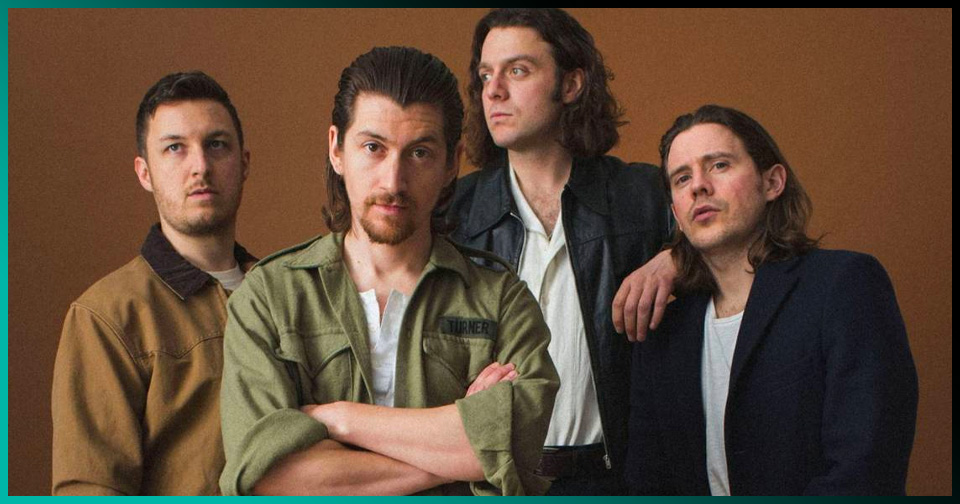