This Sunday the legislative elections were held in the Argentine Republic and the soccer players of the national team are in the country, and at the AFA property in Ezeiza, under the orders of Lionel scaloni preparing for the match against Brazil, to take place this Tuesday at 20:30 in San Juan, in a new edition of the South American classic for the South American Qualifiers. However, the players did not attend to cast their vote.

The issue took on significance because Messi and company are in the country on an election day. However, it was foreseen that they would not attend to vote, even those who reside in the country (such as those who participate in the Professional League), because the members of the campus are concentrated and in bubble format to avoid contagion of COVID-19, something they did during each summons since 2020, both for qualifying for Qatar 2022 and for the Copa América, in which the Albiceleste became champion.

The best player in the world, today a figure of PSG of France, still has his domicile in Barcelona and appears there on the roll. In the query it appears in the table (84) and the order number (594). In any case, voting is not mandatory for those residing abroad.

Beyond the anecdote, Messi and company continue with their preparation for the important clash on Tuesday against Brazil, the leader of the Qualifiers and for now the only classified in South America for the Qatar 2022 World Cup. This Monday they will travel to San Juan, that will host the match against the Verdeamarela team, a match that will take place in the Bicentennial Stadium.

The Argentine team comes from winning by the smallest difference against Uruguay in the Champion of the Century Stadium in Montevideo. In that game Messi was a substitute due to the injury that he drags (discomfort in the hamstrings on the left side and pain in the knee after a contusion) and to preserve him in the face of his inactivity at PSG, but this Tuesday he would start again against the Canarinha. The captain would enter by Paulo dybala, who suffered an overload in the left soleus before the Light blue, but it was confirmed that it is not serious.

Another reference that has a chance to play is Leandro Paredes, which against Uruguay was replaced by Guido Rodriguez. The PSG midfielder did not play on Friday because he has just recovered from a muscle injury, but he returned to training normally and it remains to be seen how he is evolving.

The clash against Brazil, beyond all that it means, has the added value that a victory, added to other results, can ensure Argentina qualification for Qatar 2022. To do this, it must beat the team led by Tite and wait for that Uruguay does not beat Bolivia, that Chile does not surpass Ecuador and that Colombia does not get a victory against Paraguay.

Revolution in San Juan for Messi’s National Team: long queues of cars waiting for ticket sales
The harsh posts of Di María’s wife against the Uruguayan rapporteur who called him a “cold chest”
Five reasons to believe and five that raise doubts: the x-ray of the Argentine national team 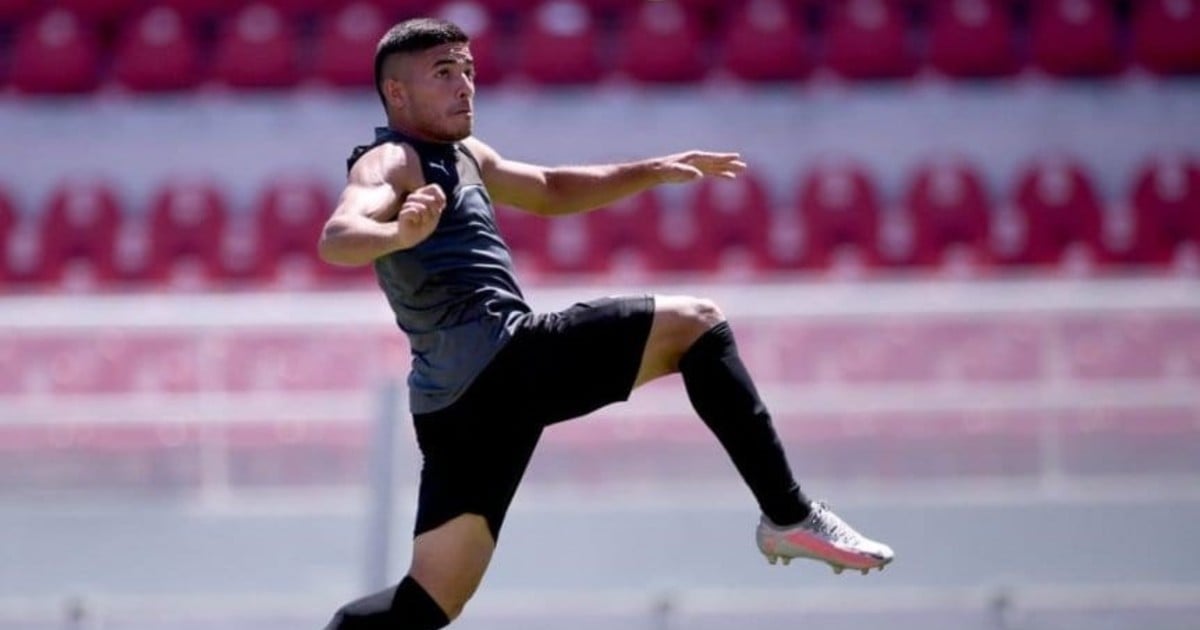 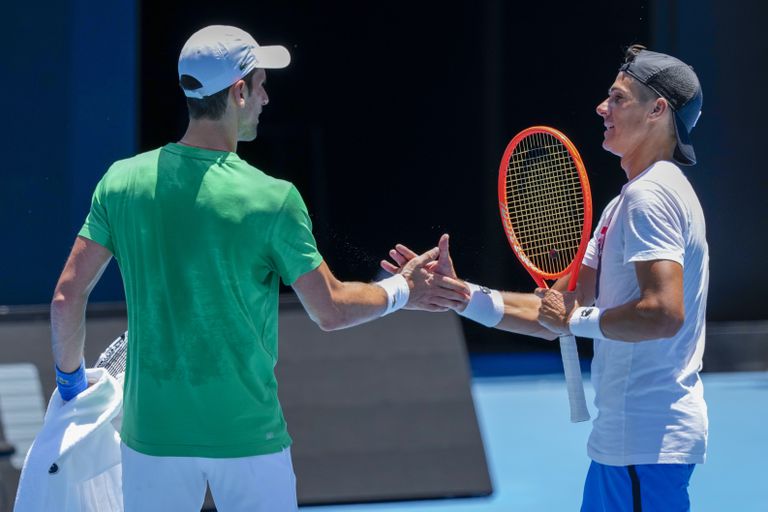 Australian Open: Djokovic’s practice with Coria, the draw and the arranged change in allowed capacity 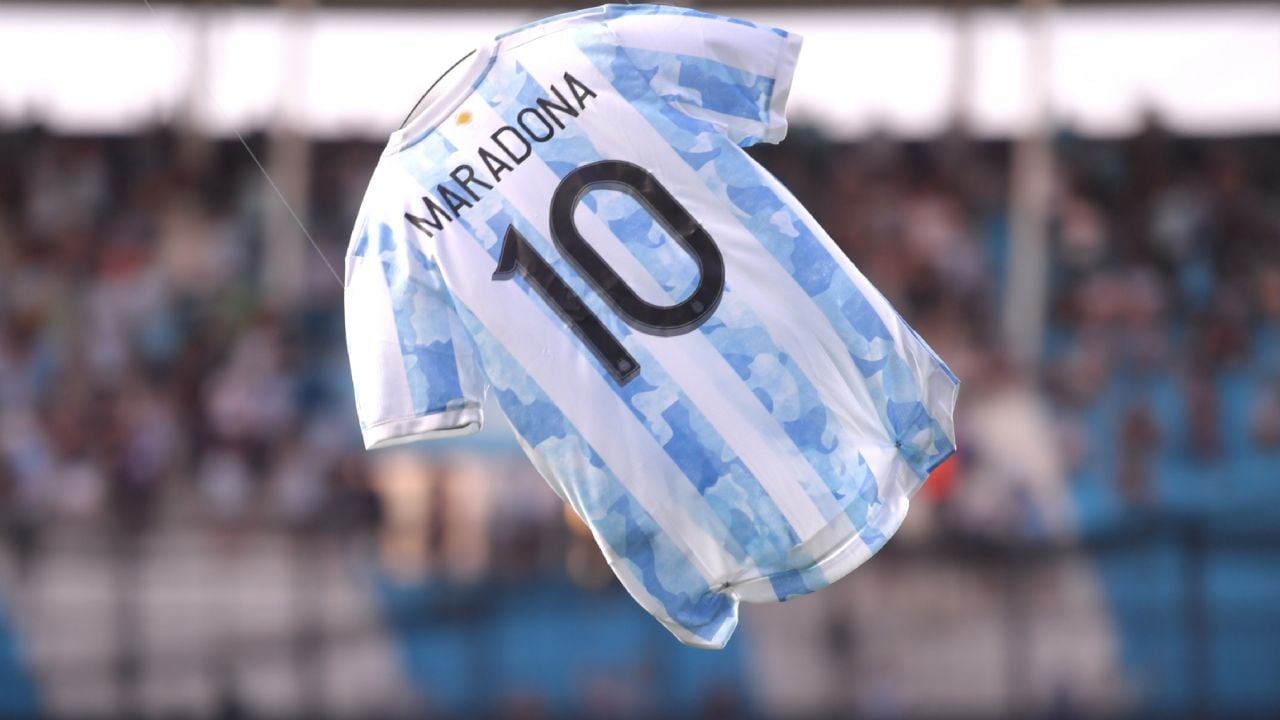 Another sad news hits the environment of Diego Armando Maradona 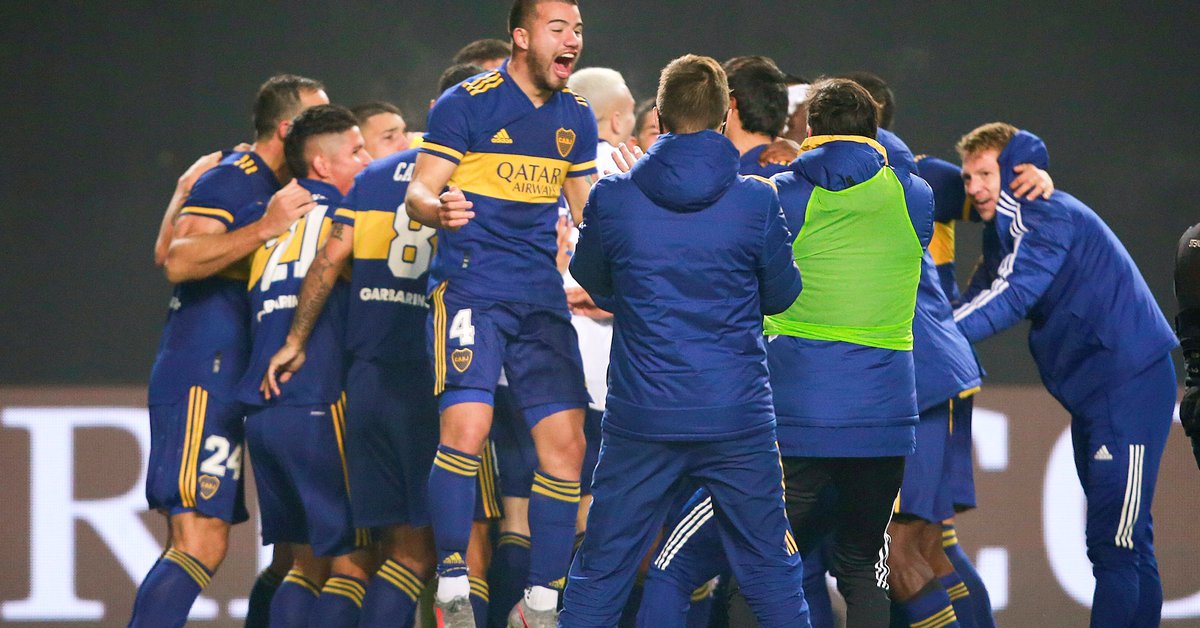