The collectors market offers a new business opportunity with a record profitability of 14.900% just from having two US $ 1 bills.

The word numismatics refers to an auxiliary science of archeology that deals with the knowledge of the coins or medals issued by a nation and is also used to define the hobby of collecting coins or medals.

This time the numismatic market opens the possibility that you can earn up to US $ 150.00 (record figure) for just selling two banknotes of the lowest denomination in circulation.

This phenomenon involves banknotes u $ s 1 that were mistakenly released by the New York Bureau of Engraving and Printing in 2016 and thus doubled the serial numbers issued by their Washington namesake in 2014.
This mistake of the Office of Engraving and Printing in New York included the figure of 6.4 million identical papers, that is, 3.2 million equal pairs of which, to date, only 9 pairs have been put together .

The numismatic market opens the possibility that you can win up to $ 150.00

In the collector’s market, the value of a pair of these bills ranges from $ 20 to $ 150,000 depending on the condition and the serial number.

In case of finding a pair of these banknotes, it is useful to know that there is a project called “Zegers / Winograd Project” that aims to connect all those who manage to gather the matching banknotes and thus facilitate a purchase, sale or exchange at values ​​of 14,900 % more than its face value.

In addition to this, the Zegers / Winograd Project evaluates other criteria about these banknotes. u $ s 1, including the following:

– It is necessary that the serial number ends with a star

– The bill must have a Federal Reserve “B” stamp

Also see how to buy dollars with Mercado Pago:

The blue dollar broke a new record and reached 197 pesos 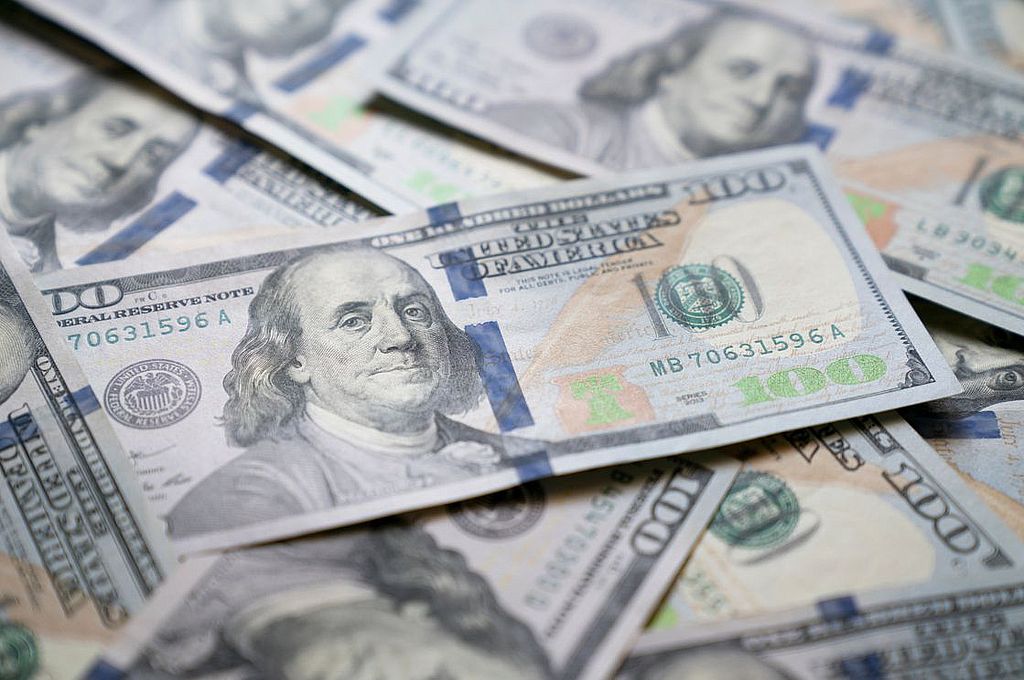 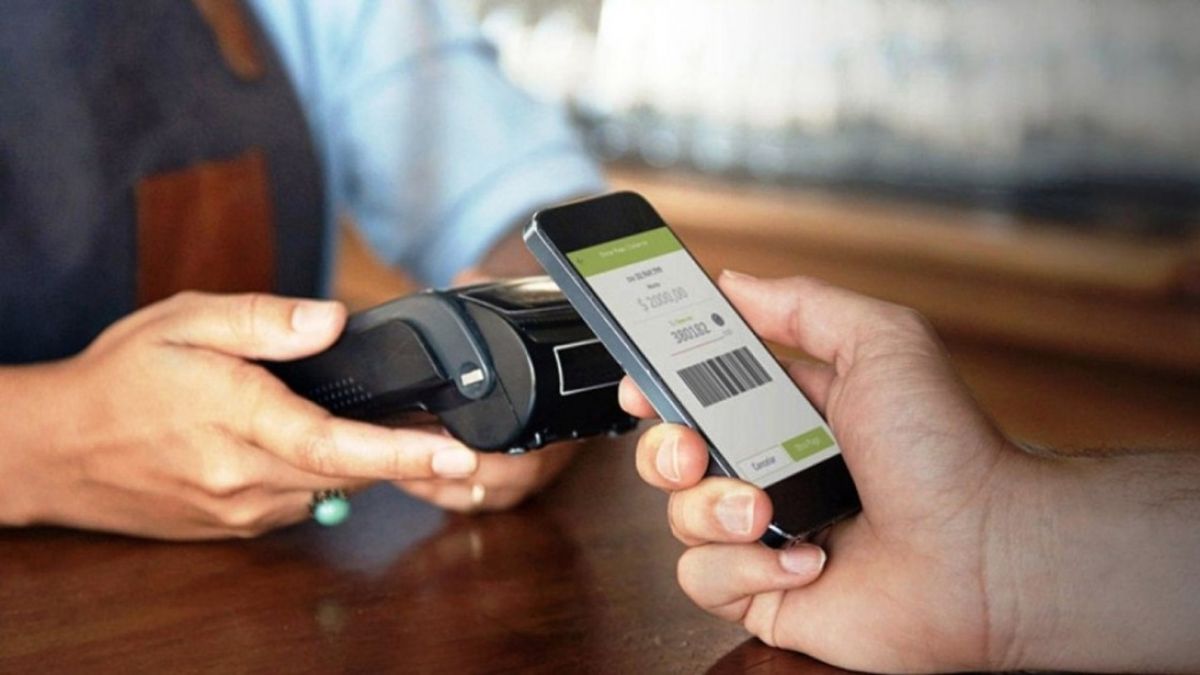 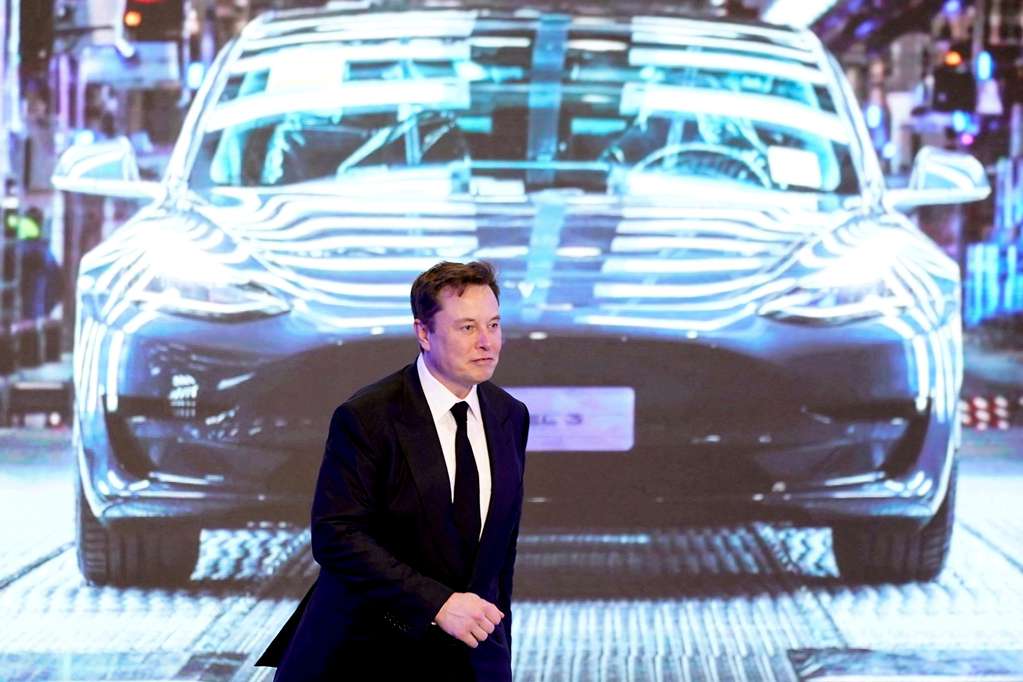 Elon Musk predicted which professions will be with the best salaries