The original director’s four-hour version of the film that brought the DC characters together is the last time fans have seen the performer as Clark Kent.

Henry Cavill and his role as Clark Kent/Superman on The Man of Steel It was the beginning of dc cinematic universe. The film, directed by Zack Snyder, was followed Batman v Superman: Dawn of Justice, Ben Affleck’s first time as Bruce wayne/Batman and Gal Gadot as Diana/Wonder woman; also with Snyder behind the scenes. Then everything would end with League of Justice, a film of which a four-hour version would be released in 2021 in HBO titled Zack Snyder’s Justice League. It seems that Cavill’s journey as Superman on the big screen is over. Nevertheless, the actor does not want to close the door on a possible return and has an idea for a future story about the superhero.

Before telling you what Cavill said, it is better to remember how it ends Zack Snyder’s Justice League, an outcome that did not appear in League of Justice. After bringing Clark Kent back from the dead, who perished at the hands of Doomsday on Batman v superman, and to defeat Steppenwolf (Ciarán Hinds); the film shows Bruce Wayne’s nightmare.

It shows a apocalyptic world in which Clark Kent, after the death of Lois Lane (Amy Adams) because of Darkseid (Ray Porter) -the true villain of the saga-, it turns bad. Batman must team up with the surviving superheroes among whom are Mere (Amber Heard), Barry Allen/Flash (Ezra Miller), Victor stone/Cyborg (Ray Fisher). Also with two villains: Slade wilson/Deathstroke (Joe Manganiello) and The joker (Jared Leto).

Although this evil version of Superman interested the fans a lot, Cavill has acknowledged that he would like to explore the heroic side of Clark Kent in future stories.. This is how he has told it in GQ:

If he were to succumb to the Anti-Life Equation and transform into a bad Superman, I’d like to make sure that we see the hero Superman, and that we see the true symbol of hope, the beacon of light, before we go down into darkness and then to redemption. It is still something that I really want to develop

The Anti-Life Equation is a mathematical formula that allows those who know it to dominate the will of any being. That is Darkseid’s goal and in Zack Snyder’s Justice League this formula is revealed to be carved into the Earth.

As we have already told you, there are no plans for Cavill to get back into the shoes of Superman, but the actor does want to return as Clark Kent. He has even stated that “the cape is still in the closet”.

The next project in which Cavill fans will be able to see the actor is in The witcher. The series, in which the interpreter gives life to Geralt of Rivia, premieres its second season on Netflix on December 17. 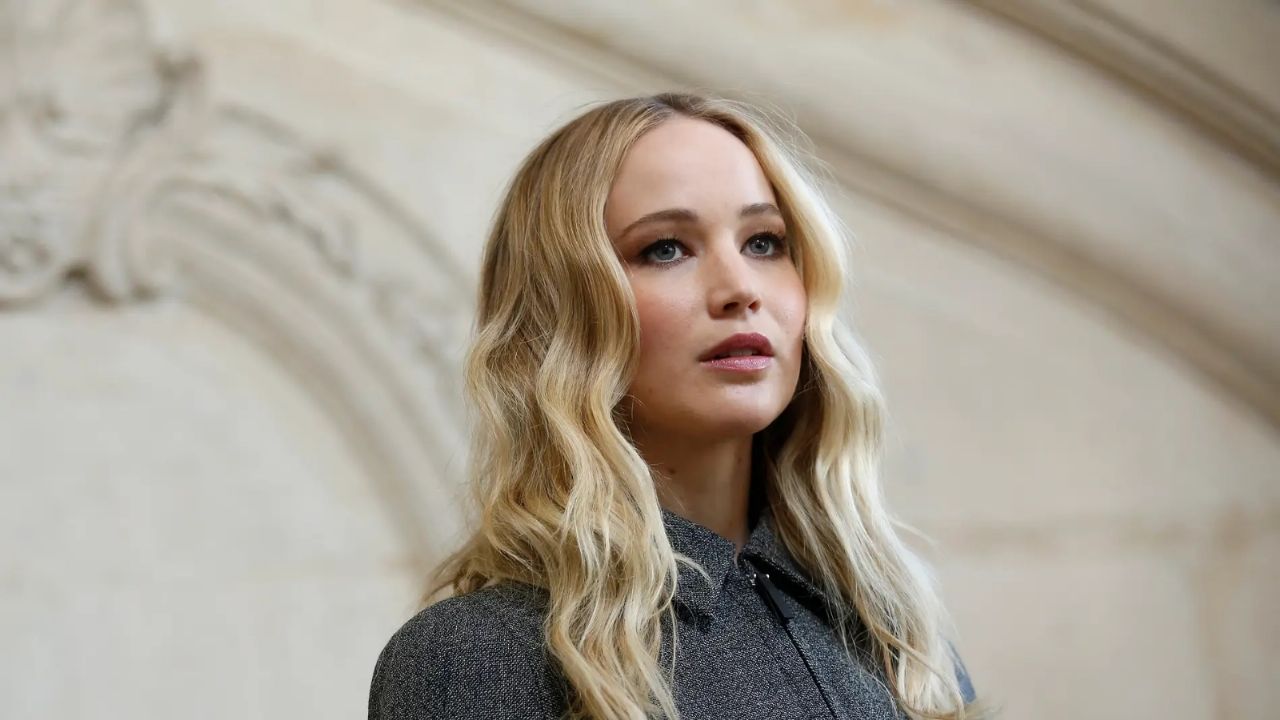 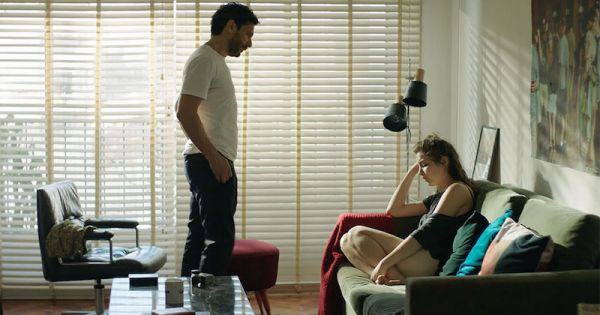 The Argentine fetish movie that the world loves the most today: where to see it 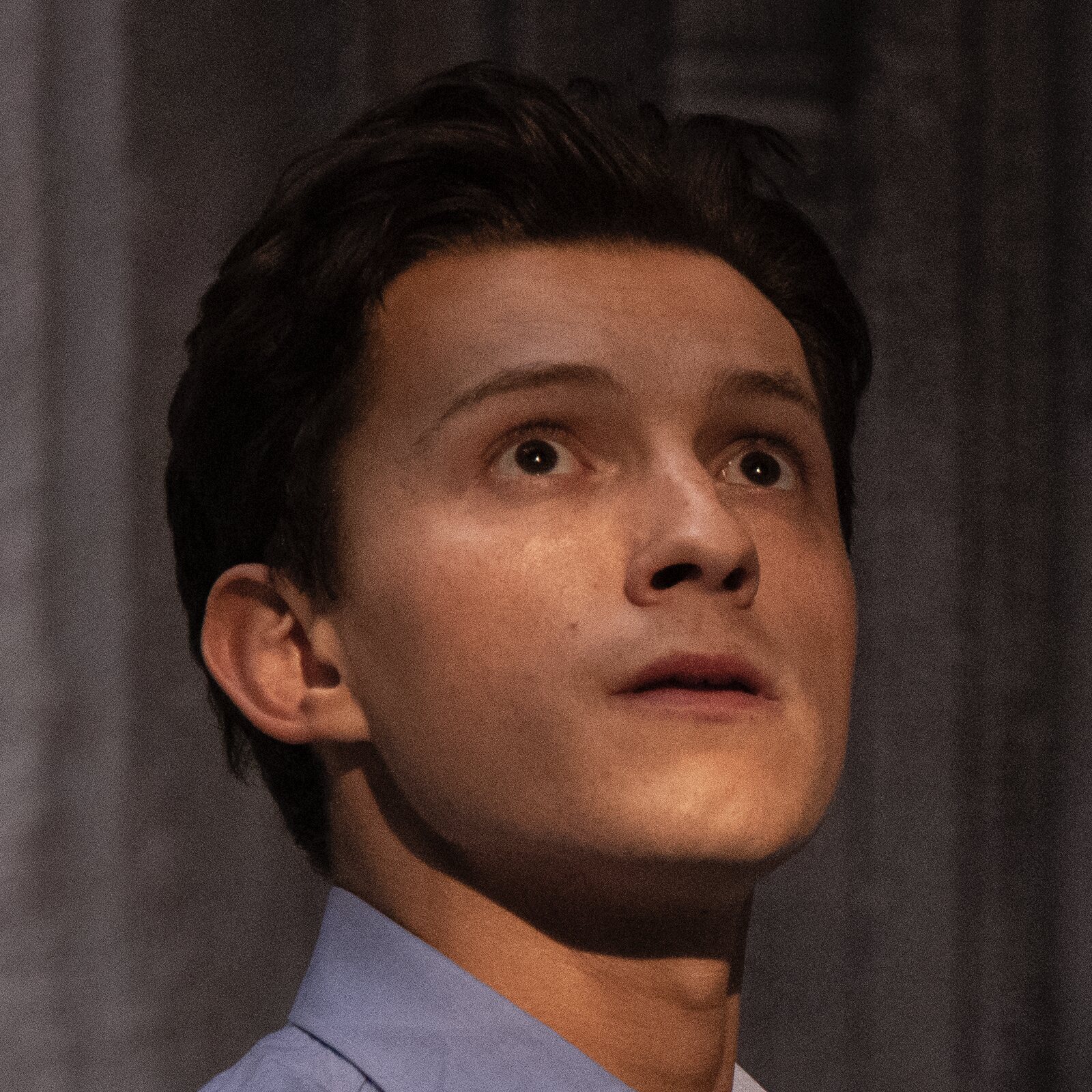 The first poster of ‘Spider-Man: No Way Home’ appears by surprise on a Melbourne bus 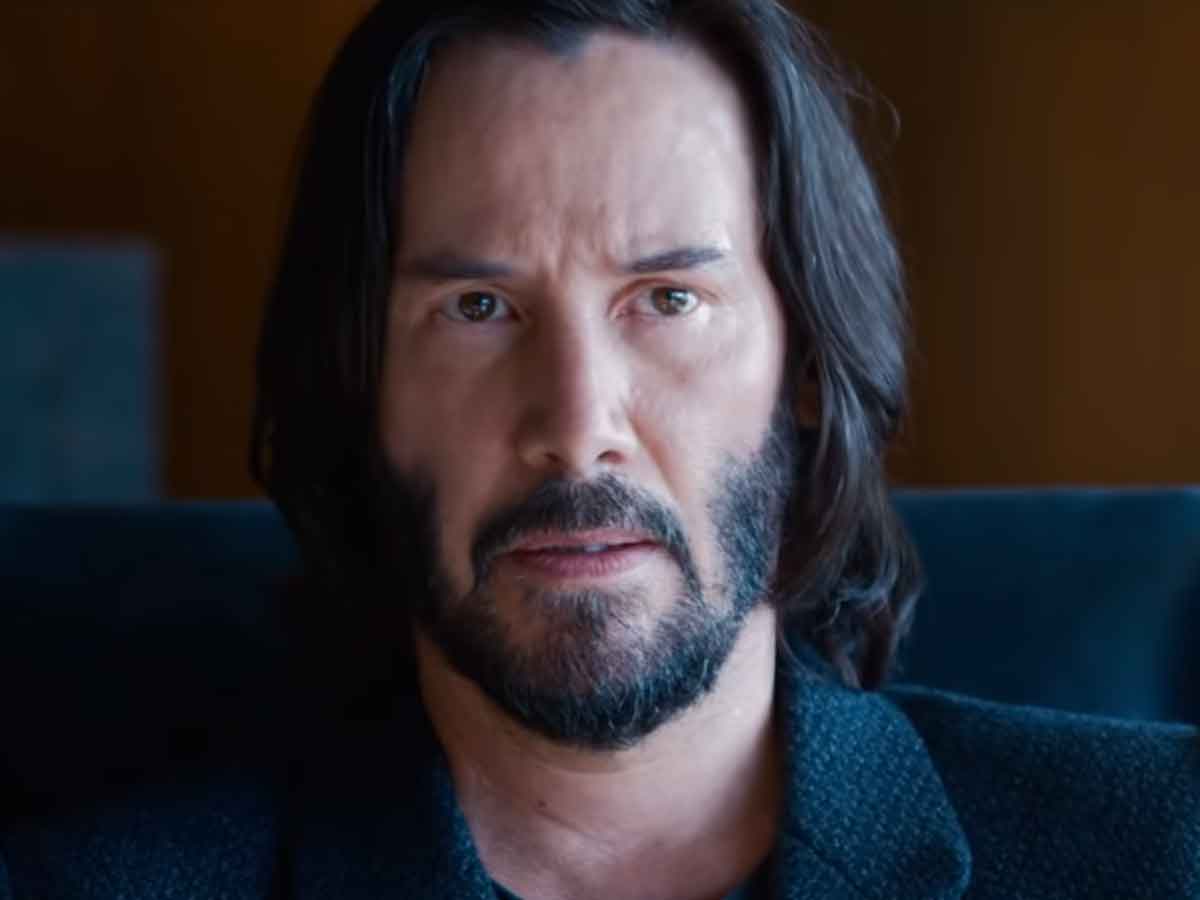 Matrix 4 almost did not finish its filming