France Football magazine today awards the distinction to the best player in the world in 2021. La Pulga is on its seventh conquest.

Crack Lionel messi will go this Monday for its seventh Golden Ball, the award given by the magazine France Football to the best footballer, in a season marked by his historic departure from Barcelona from Spain and his arrival at PSG, but especially by the long-awaited conquest of the Copa América with Argentina.

The ceremony will take place at the Châtelet Theater in Paris, France, from 4:00 p.m. Argentine time and La Pulga appears as the great favorite to win the award.

In addition, the Argentine forward is nominated Lautaro Martinez, who was champion of the continental tournament in Brazil with the National Team and who also won Serie A in Italy with Inter.

France Football, which has presented the award annually since 1956, except for 2020 due to the coronavirus pandemic, and the best footballer is chosen through a vote in which 180 specialized journalists participate (one representative per country). Each one awarded a ranking of five players. The first on the list receives six points, the second four, the third three, the fourth two, and the fifth one.

All nominees for the Women’s Ballon d’Or 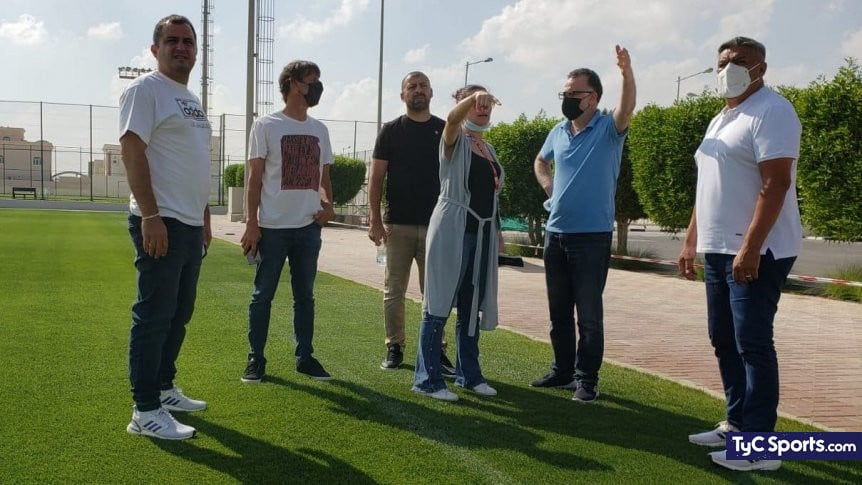 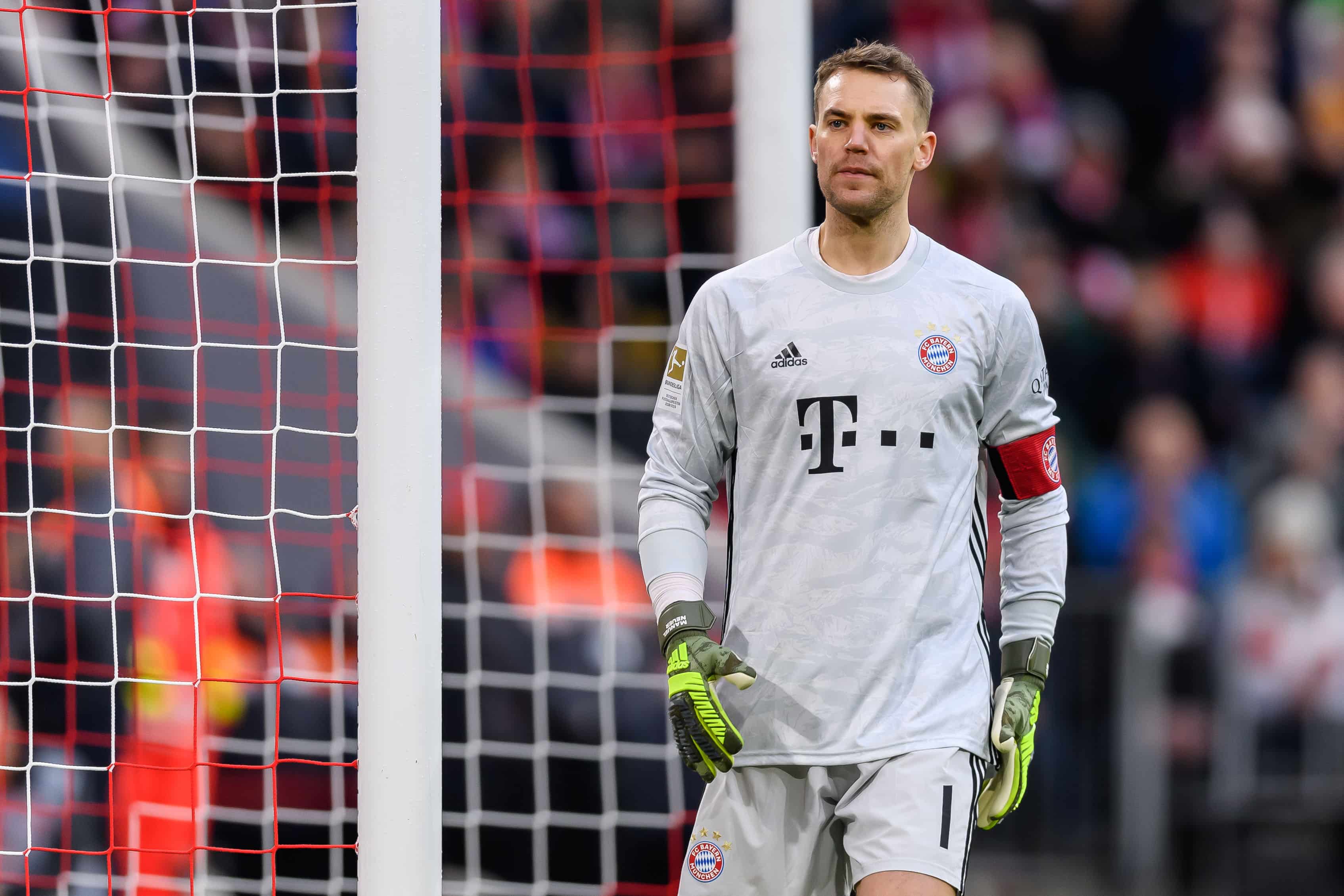 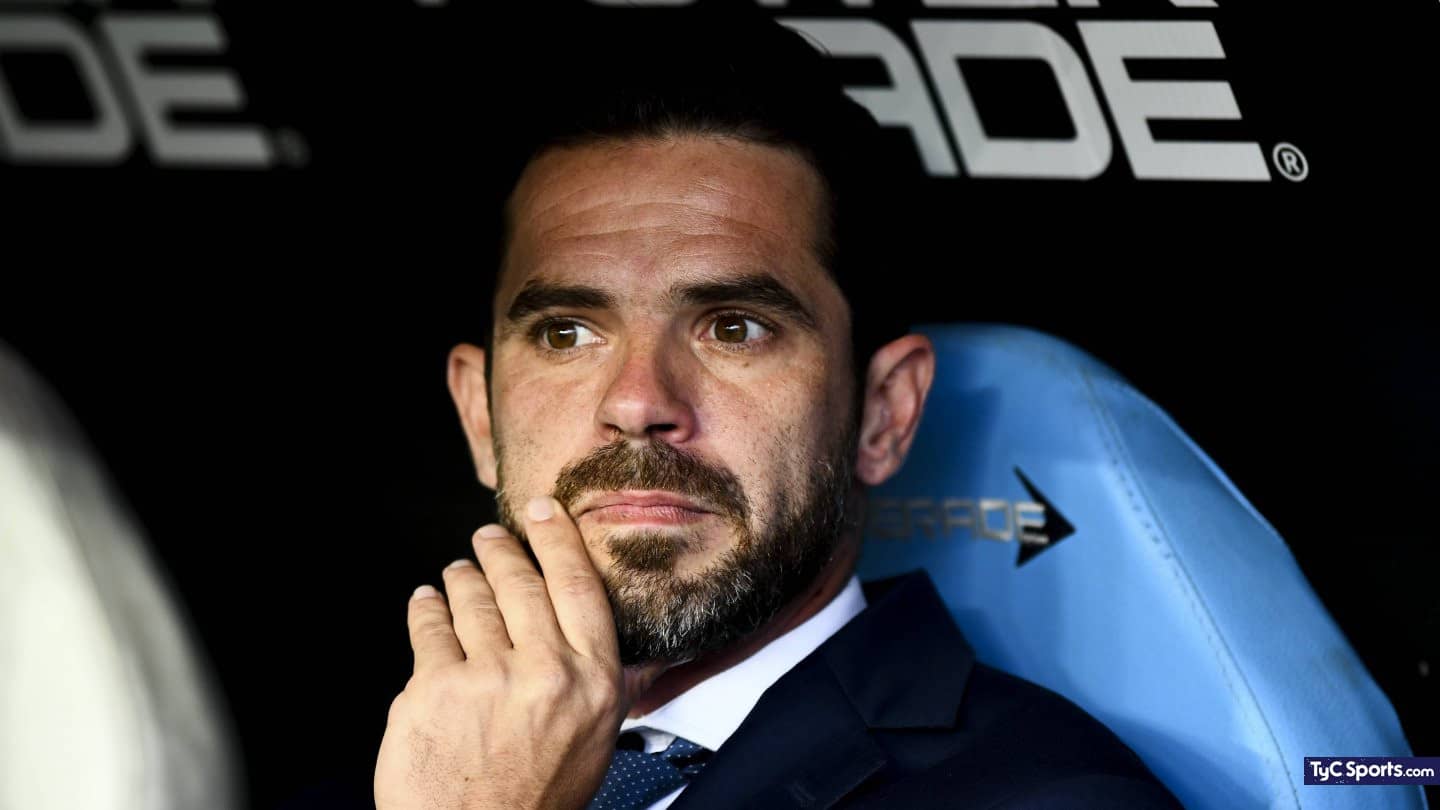 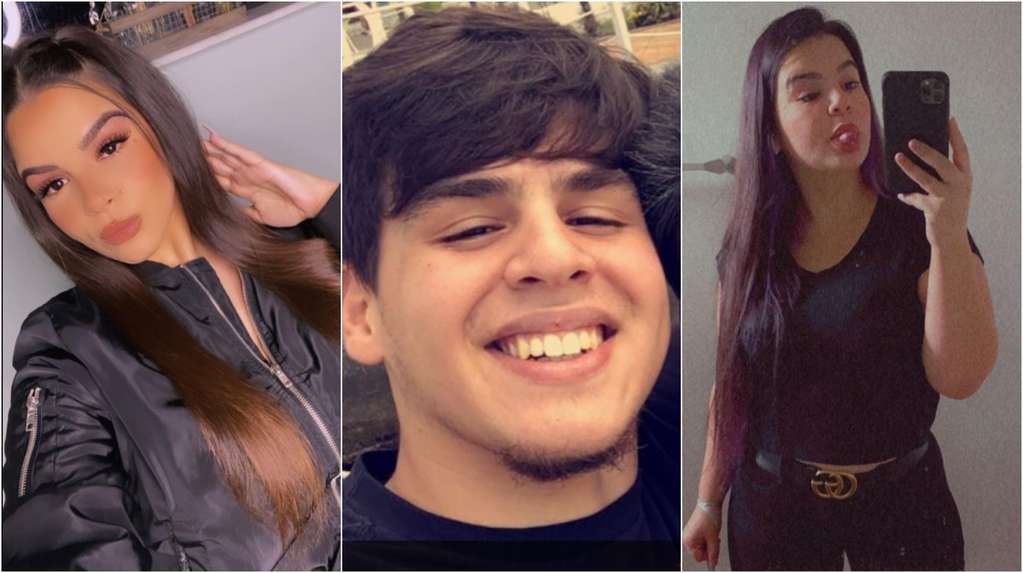 The three children of Hugo Maradona published heartfelt messages of farewell after the death of their father: “It is the worst day of my life”