The Argentine National Team arrived later than planned in San Juan but it did not prevent a crowd from waiting at the hotel: the players came out to repay their affection in the previous match against Brazil.

Later than anticipated by a trip complicated by the wind, the Argentina team arrived in the province of San Juan for the meeting before Brazil for the South American Qualifiers and received the affection of a crowd.

After 23 ycwith Lionel Messi at the helm, Several soccer players from the Argentine National Team came to the door of the hotel to repay the affection to the large group of people who came to the hotel very early to wait for their idols.

With Messi at the helm, the Argentine National Team greeted the people in San Juan before Brazil 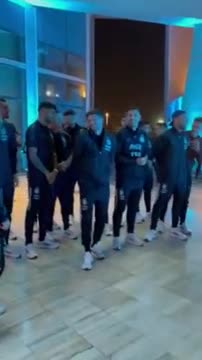 With Messi at the helm, the Argentine National Team greeted the people in San Juan before Brazil 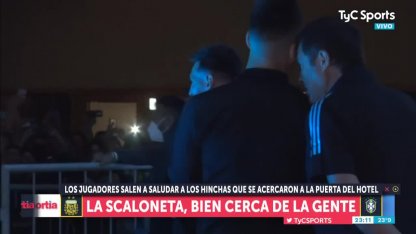 After a delay at the airport due to the fact that the players could not leave the plane that took them to the province of San Juan due to the traditional Zonta wind in the area, the Argentine National Team arrived at the hotel where they stayed waiting for the this Tuesday’s match against Brazil for the South American Qualifiers.

At the arrival there was a chaotic situation, because the fans knocked down the fences and tried to get closer to see Lionel Messi and the rest of the team members led by Lionel Scaloni. 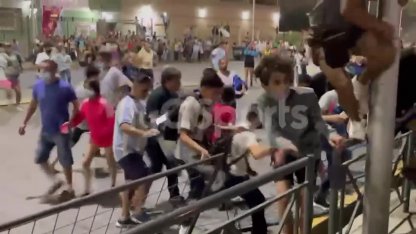 The arrival of the Argentine National Team to San Juan, where it will face Brazil on Tuesday for the Conmebol Qualifiers towards the Qatar 2022 World Cup, ran into an unexpected guest … or not so much for the locals. The wind Zonda said present and changed the plans of both the national team, who still cannot get off the plane due to the strong winds, and also the people who are in the hotel where the National Team will stay awaiting the arrival of Lionel Messi and company.

People in San Juan wait for the Argentine National Team 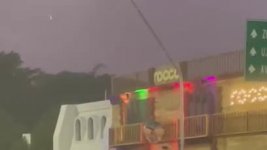 The Argentine National Team arrived in the province of San Juan to play against Brazil for the South American Qualifiers for the World Cup in Qatar 2022 andThe novelty is that Alejandro Gómez was not part of the delegation.

Papu Gomez drag a blow to the knee of the match against Uruguay and beyond that he trained in the previous one in Brazil, he was ruled out for the meeting this Tuesday in San Juan.

“The footballer Alejandro Gómez suffered a left knee trauma in the game with Uruguay and, despite having trained these days, he is not fit to play tomorrow’s game. He stayed in Buenos Aires awaiting the return of the delegation”, published the Argentine National Team on his twitter account.

With Messi starting, the doubts of the Argentine National Team to play against Brazil for the South American Qualifiers for the Qatar World Cup 2022

Lionel Scaloni, the coach of the Argentine National Team, has to reveal two other doubts, except that he adds some surprise.

The first goes through the central steering wheel. It is known that his chosen one with all the players in conditions is Leandro Paredes, but the ex-Boca has just two training sessions alongside the group after having been injured for a month due to a tear suffered against Peru in October, the last time he played a game. . That inactivity condition seems to take away his chances to play from the beginning and would give Guido Rodríguez the chance again.

And the other is on the right side, where Nahuel Molina Lucero, a starter in six of the last seven qualifying matches, beat Gonzalo Montiel in the last half, but with a margin for doubt due to the fact that the twice Argentina faced Brazil this year (in the Copa América final and in the failed São Paulo match in September) Scaloni leaned for the former River.

THE PROBABLE FORMATION OF THE ARGENTINE TEAM VS. BRAZIL, FOR SOUTH AMERICAN ELIMINATORIES 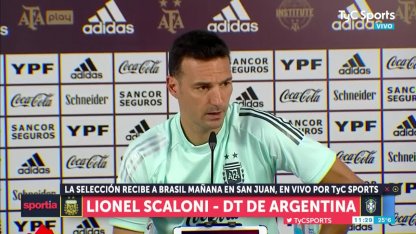 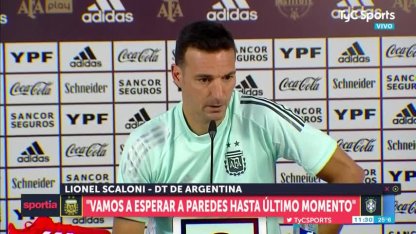 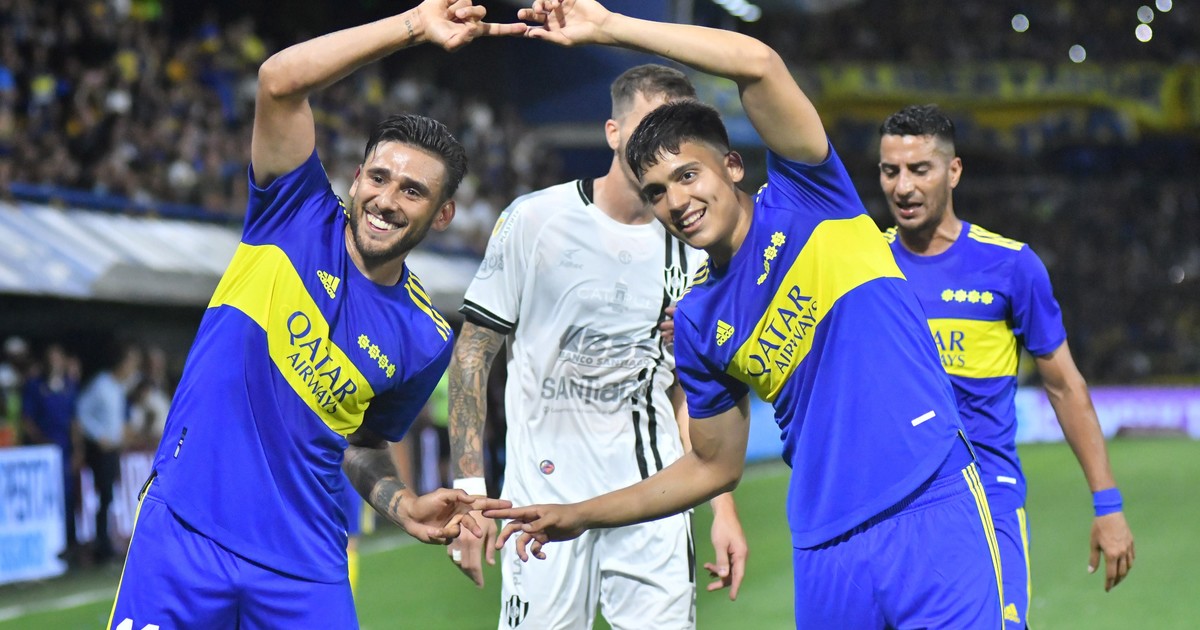 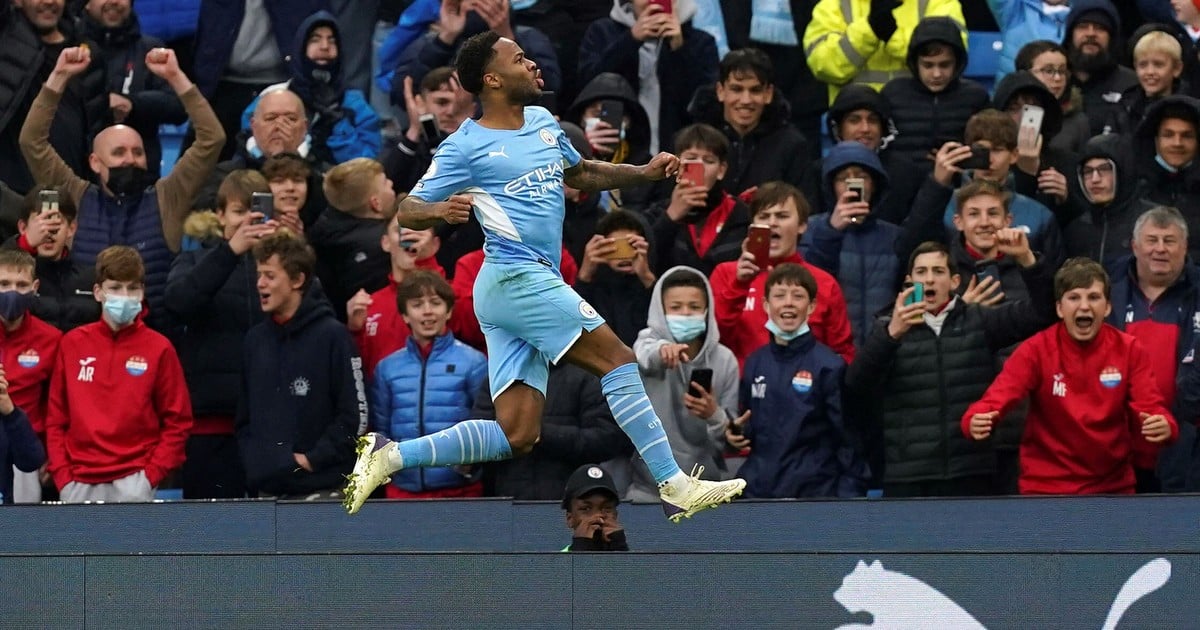 Thanks to the VAR, a penalty and a child expulsion, Manchester City remains in the lead 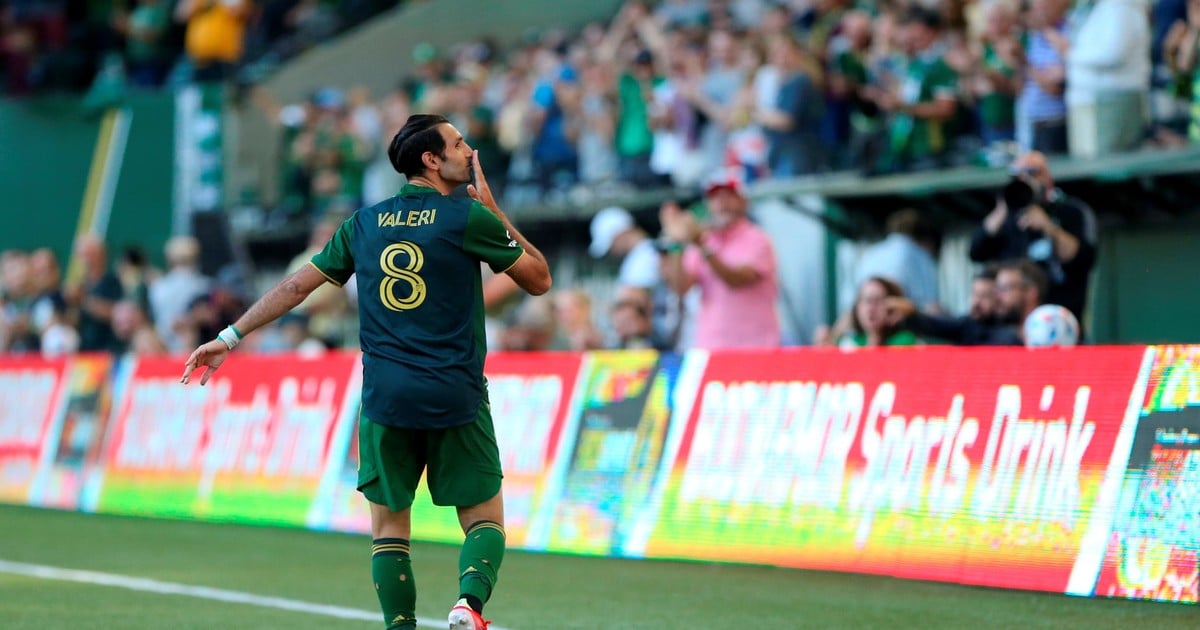 Does another idol return to Lanús for next season?

Real Madrid, another giant in the footsteps of Julián Álvarez