Less than eight hours after her election in Parliament, the new Swedish Prime Minister, Magdalena Andersson, resigned on Wednesday after the failure of her budget and the withdrawal of its environmental allies from the government.

“There is a constitutional practice according to which a coalition government resigns when a party leaves. I do not want to lead a government whose legitimacy is in question “, indicated the Social Democratic leader, after adding that she hoped to be reelected in a future vote.

Andersson became the first woman elected to the post of Prime Minister in Sweden, after reaching a last-minute agreement on Tuesday with the Left Party to raise pensions in exchange for their support in Wednesday’s vote.

The truth is that the new prime minister failed to reach an agreement with the Centrist Party where its leader, Annie Lööf, had already announced that she would not support the government’s budgets as a “consequence” of the negotiation with the Socialist Left.

Andersson had set three priorities for his administration: to regain democratic control of schools, health and care for the elderly; move the welfare sector away from privatization; and ending the segregation, shootings, and explosions that have impacted the country for years, often due to rivalries between drug gangs or groups.

In 2020, 47 people were killed in 366 shootings in this country and there were 107 explosions, according to official statistics.

Andersson, 54, was until now Finance Minister in the government of outgoing Prime Minister Stefan Löfven, who resigned in November after seven years in office. Being one of the figures with the best image in the government, He received 117 votes in favor, 174 against and 57 abstentions to access the post he left. 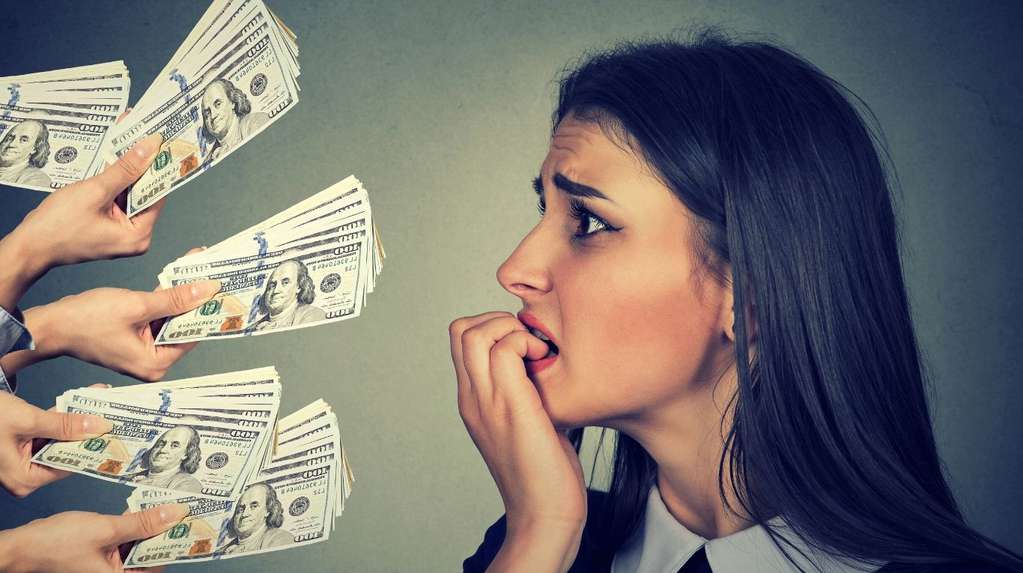 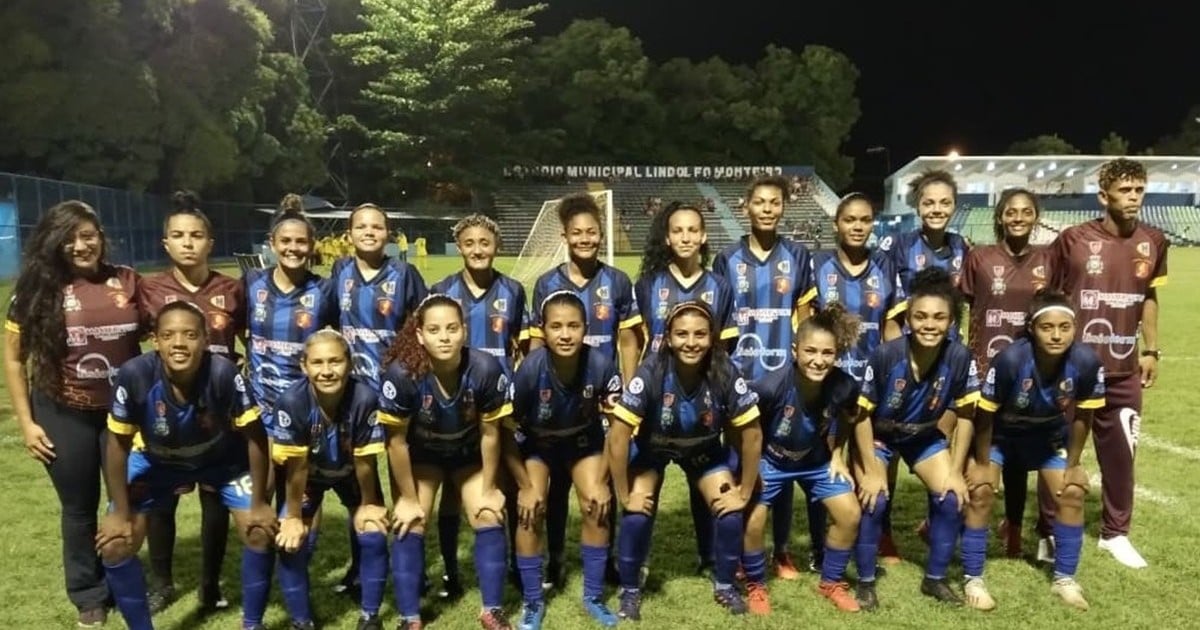 robbed a team and abused one of the players 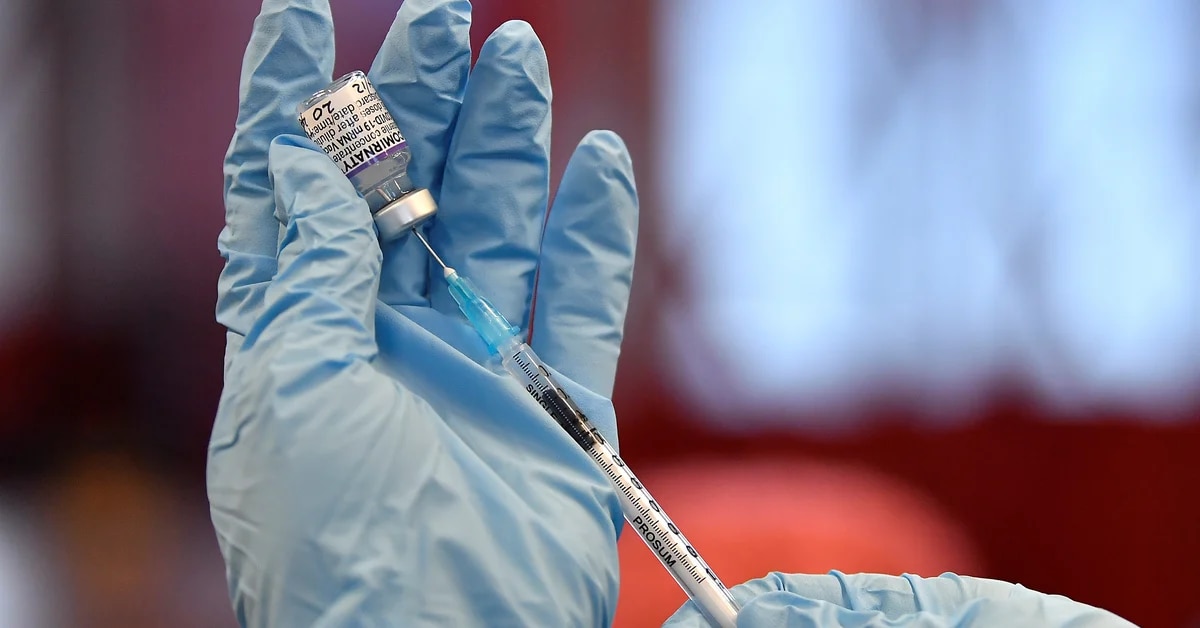 The WHO stated that there is no data to suggest that vaccines do not work to combat the Omicron variant. 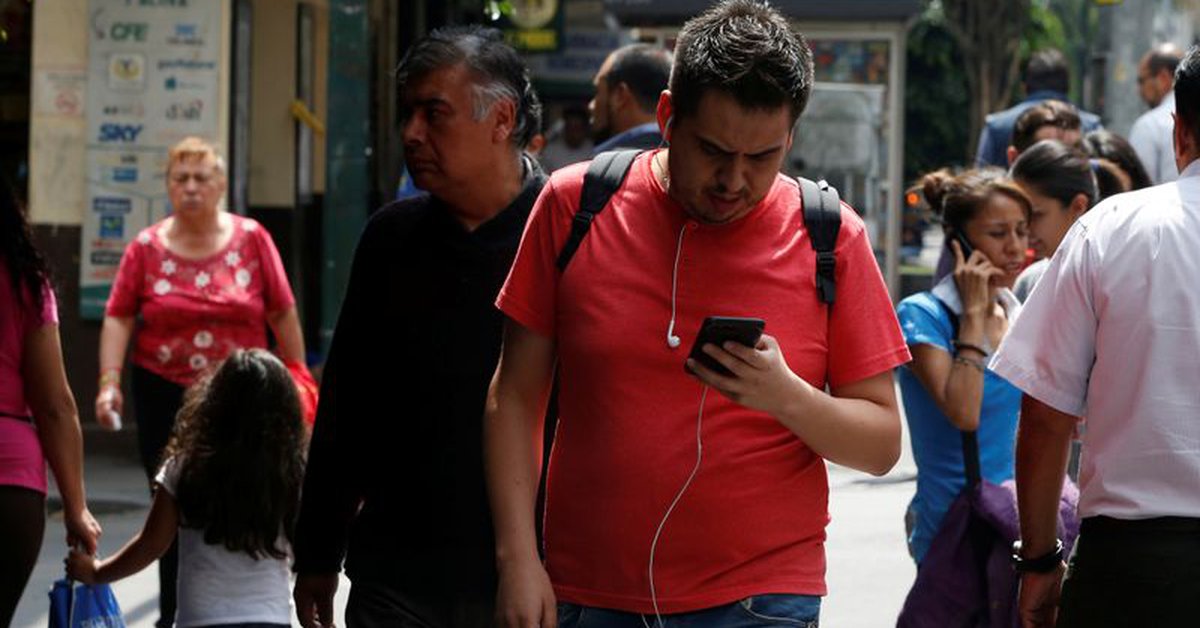 Men’s Day: why is it celebrated today