Woman victim of domestic violence could go to jail for false accusations by her ex-partner – Reference image.

Colombian Leily Vanegas denounced to the media that the country’s justice is re-victimizing her, the woman went from being a victim of domestic violence to becoming a perpetrator after being denounced by her ex-partner who physically and verbally assaulted her on June 5, 2015. Now, the man claims that she assaulted him after he gave her a severe beating and that is why he was incapacitated for 5 days.

By the declaration the man, Vanegas will have to spend four years in jail, a measure imposed on him on November 25 by the municipal criminal judge Hernando Díaz Franco, who, according to the woman, did not take into account her account of what happened that day.

The woman’s version is that when he attacked her they were on a public road on Avenida Ciudad de Cali with Américas, (southwestern Bogotá) while having lunch in a restaurant. As the man became very aggressive and began to beat her until she fell to the ground, those around her reacted and responded with blows to the man. However, she was unconscious because her ex-partner had hit her on the head, broken her nose and mouth.

“We were eating and from one moment to another he became aggressive, he pulled my hair and what I did at that moment was to throw the food at him and I ran out of the restaurant, after that he hit me with fists and kicked me in the street,” said the whistleblower.

After this event, she was transferred to Legal Medicine, where she was given 45 days of disability due to the severe injuries she received. Thanks to the complaint of the victim and the witnesses at the scene, the man was sentenced on June 20 to 12 months in prison. But he did not comply without first filing a complaint against his ex-wife.

The man denounced that after the incident he was also injured and that his face was burned, with a legal medicine complaint where he was given five days of incapacity, he accused the woman of having mistreated him.

“I was charged with domestic violence for totally false facts, he says that I attacked him, that I pulled his hair, that I burned it and that I scratched it. Obviously that is false because I was lying on the ground with my face completely destroyed, ”said the woman.

“We were not able to include the videos showing where he was beaten, but we do have the witnesses, we have the protection measure, the conviction because he accepted the charges. Even so, the judge decides to believe the aggressor and a Legal Medicine opinion that says he had blows, but it is not known from whom, ”said Vanegas.

Vanegas insisted that she is stunned by how justice is treating this case, one because she is sure that he lies and those blows were received by outsiders who were defending her and because, in addition, she will have to spend four years in a jail due to the injuries that the man allegedly received.

However, he will have to pay only 12 months of sentence for physical abuse.

“It is very sad that women decide to report these events and that they come after the events to say that one was the culprit and to carry out a criminal investigation against the victim, it is very unfair,” said the victim.

The woman is the mother head of the family of two girls and has been a victim of violence by the man since 2012 when she met him.

In Colombia 2.7 women were murdered every day in recent years; this is the current panorama of gender violence in the country
Caterine Ibargüen responds to a racist attack that branded her as having a “white life” 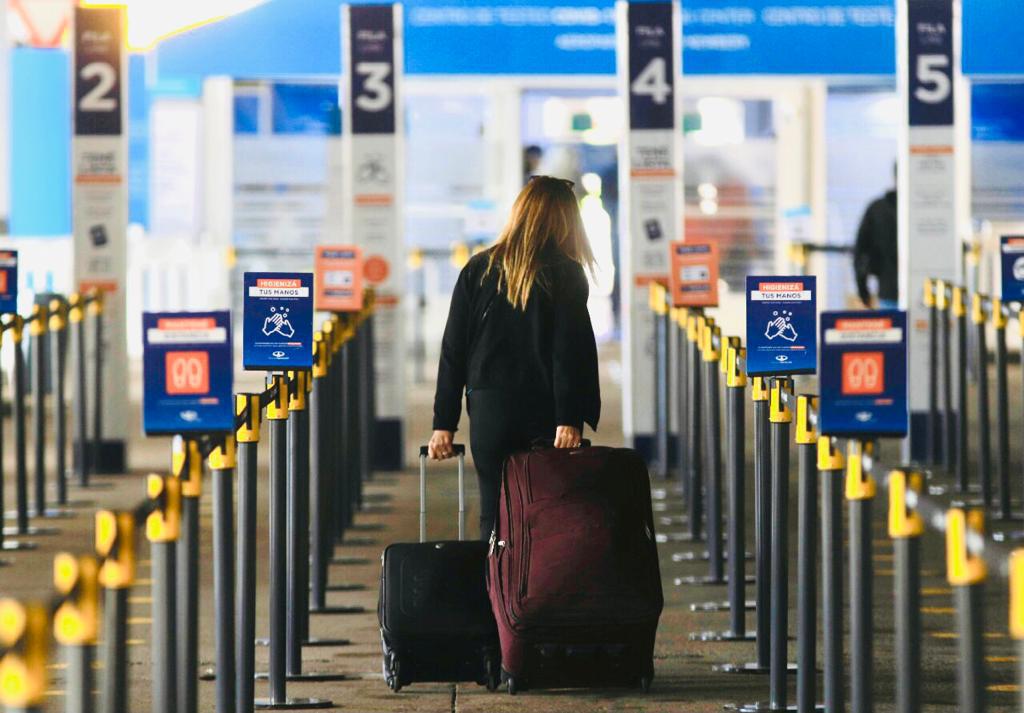 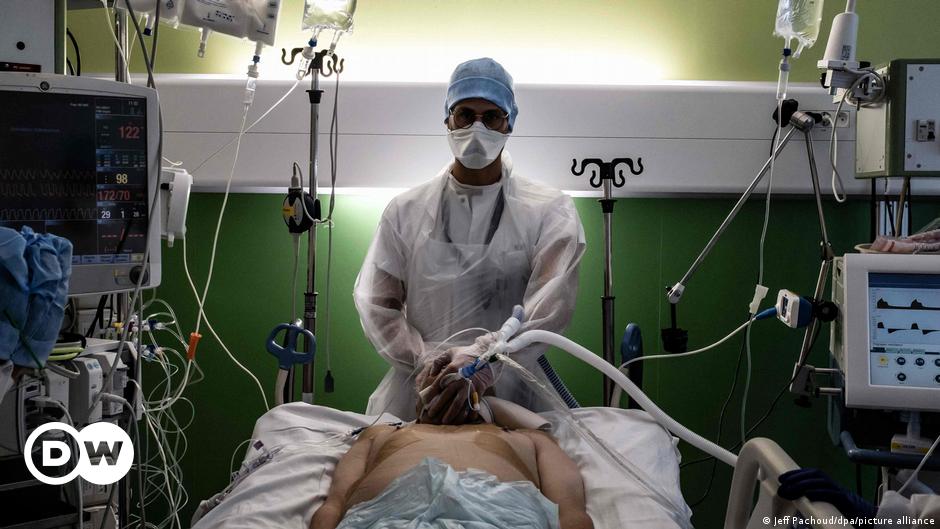 ECDC: Europe needs urgent measures in the face of the pandemic to avoid catastrophe | Coronavirus | DW A WWII bomb exploded in Munich: at least three wounded José, a man from the periphery, teaches the Church to look at what is essential