Wonder Woman 1984 was the first Warner film to be released simultaneously in theaters and HBO Max.

Like every end of the year, all the major publications and analysts are dedicated to analyzing home video sales figures and box office records for the season that has just ended. As for the former, Wonder Woman 1984 ranks highest against all odds, while Tenet ranks last in this Top 10.

Initially released in theaters and in HBO Max In December 2020, Wonder Woman 1984 has spent the last year getting more copies sold than any other film in its home version. As reported by The Numbers, the sequel sold 1,427,830 units throughout 2021 thanks to its Blu-rays and DVDs, comfortably beating the competition. This news may come as a bit of a surprise to fans of DC, since the film was not exactly well received by the spectators and critics.

In the end, Wonder Woman 1984 grossed just over $ 166 million worldwide, starting from a budget of $ 200 million. However, it was a huge hit on HBO Max and served to give the new streaming service a huge boost from subscribers. Now it appears that success in home formats continued throughout 2021.

The second place on the list is for The Croods: A New Era, which was the other feature film that reached one million units sold, while Raya and the last dragon, from Disney, the blockbuster MonsterVerse from Warner Bros., Godzilla vs. Kong, and Paul WS Anderson’s video game adaptation, Monster hunter, complete the top five positions. 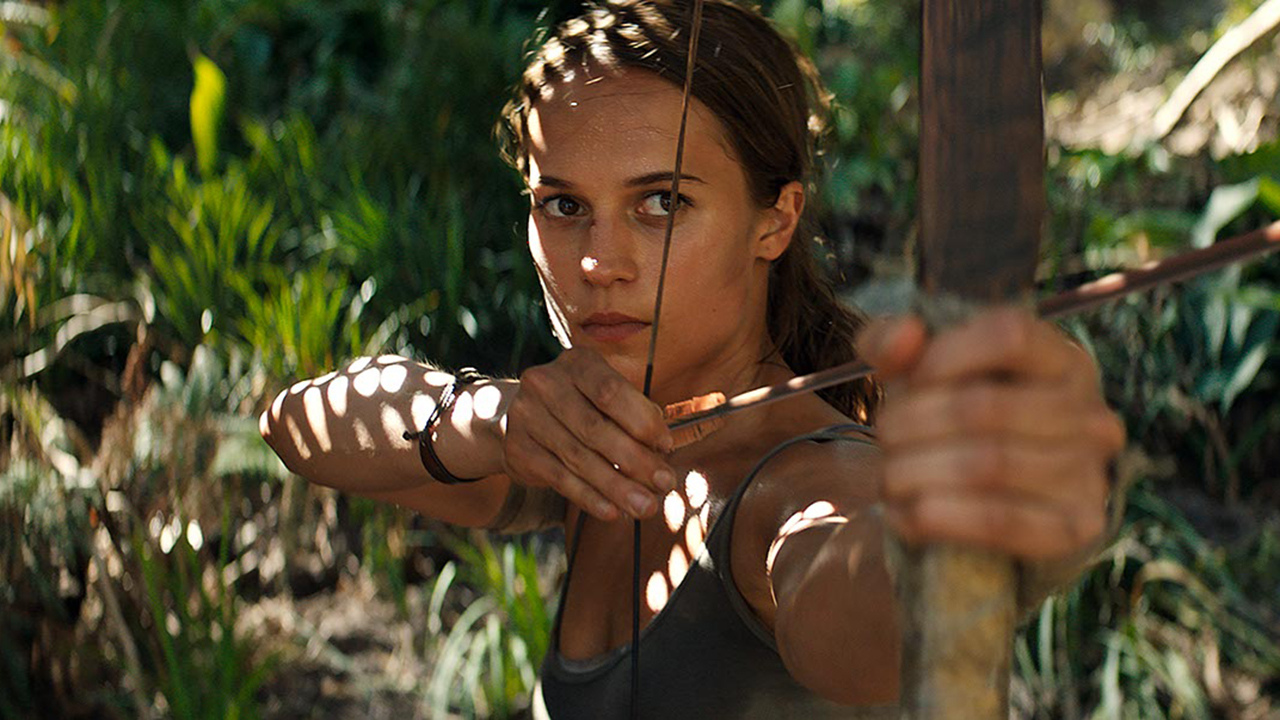 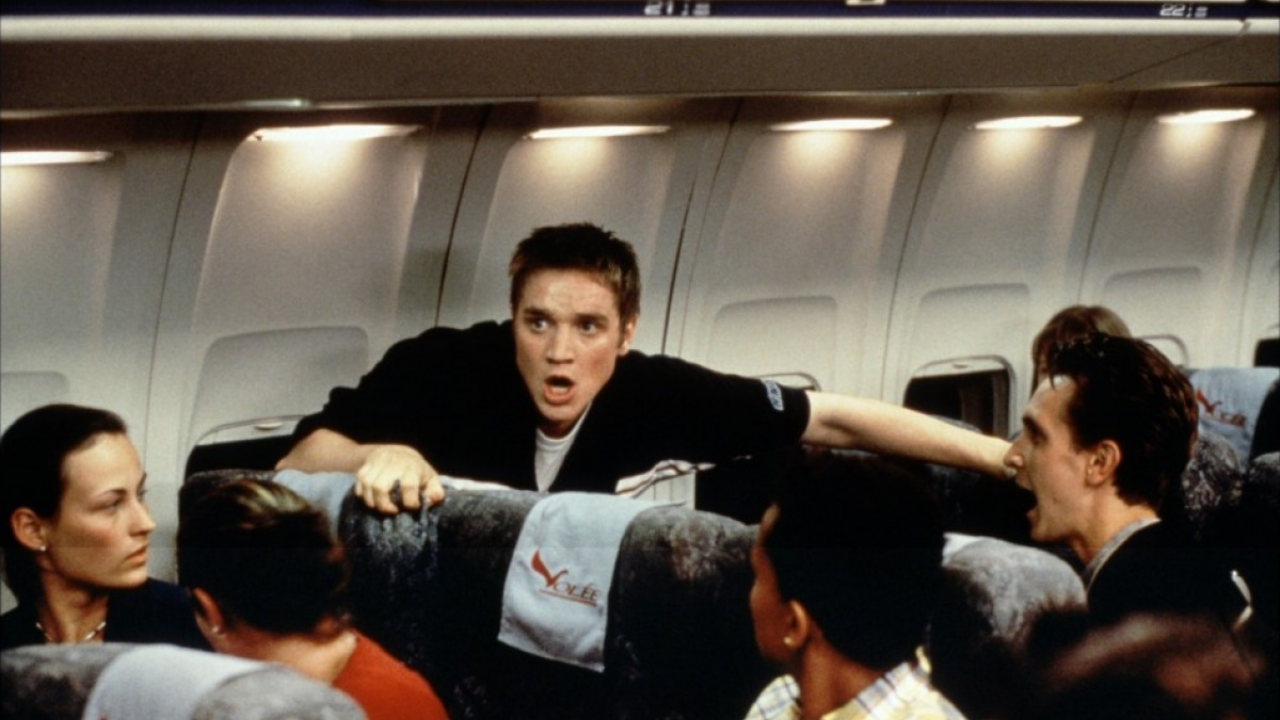 The director of Spider-Man: No Way Home has a new job and it is for a well-known horror saga Netflix Argentina ranking: from La Reina del Flow to Archivo 81, the 10 most watched series and movies this January 19 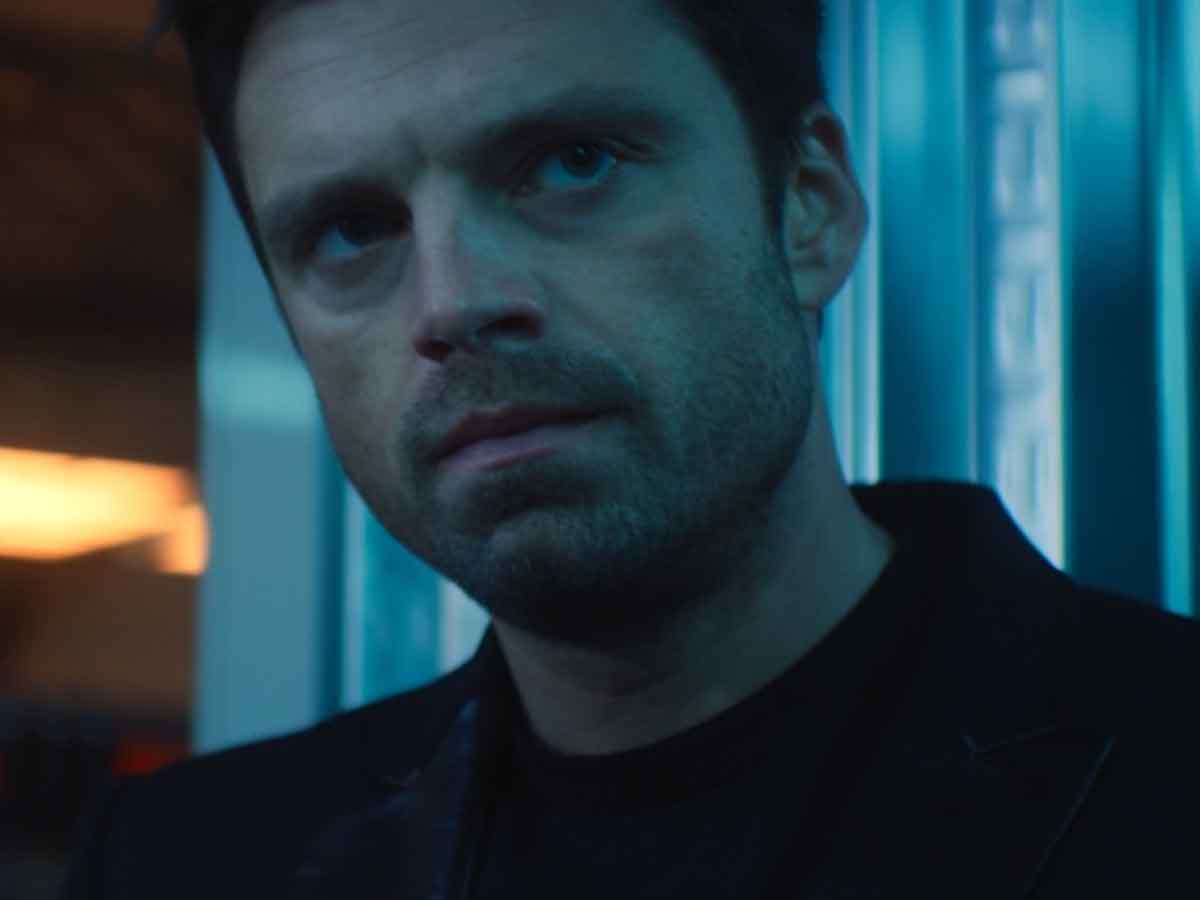 Sebastian Stan reveals the best of Marvel Studios of 2021