The new Barça from Xavi not much different from the team he left Koeman. It is true that after a long time the Barça team has recovered their style of play.

The good feelings are there, although the squad is the same. The Dutchman also had very good intentions, but Laporta He stopped trusting him, weakened him and had to bear the consequences of the lack of a goal.

Without a goal there is no football

Reality says that Barça it does not have strikers with a lot of goals in its squad. In recent years they have gone Neymar, Súarez, Messi and Griezmann.

The players in charge of scoring are no longer on the squad. No matter how much style this new Barça, Xavi It is also going to suffer those consequences because these scorers are no longer in the team. Now there are only two profiles with a goal, the injured Ansu Fati, and Memphis Depay, who has a goal, but it will last for days, he is not a born scorer either.

Hardly any player on this team will be able to reach the goalscoring figures of those who are no longer there. One of the things that has been thrown the most in the face of Koeman it is precisely this, the lack of goal.

Xavi does not hit the goal key

It is true that Xavi He has been in the team very little, since he has only played two games. The bad thing is that in these meetings his team has only managed to score one goal, and a penalty.

These bad data ended up liquidating Koeman. In favor of the Egarense it must be said that he recovered the illusion of the fans and most importantly, of his players. However, the template is what it is, and miracles cannot be done.

With the outputs of Messi and Griezmann the Barça He should have searched the market for a player with a goal. Laporta brought to Memphis Depay and Omen to cover these two casualties. The first has gone from more to less, and the second is low.

Koeman tried to convince that the solution to these problems was Luuk de jong. Obviously that was not so. Xavi does not trust the forward owned by Seville. Messi and Griezmann scored 58 of the 122 goals for the Barça last season, 47.54%. Probably Laporta has been wrong bringing in footballers who will never be able to reach these goalscoring figures. The worst of all is that in January it does not seem that the Barça team is about to sign a center forward, since Xavi has asked to extremes.

The future will tell if the Catalan coach manages to reverse this situation or not. It is not easy because his team does not have a goal. His top priority is to get back players like Dembelé or Ansu Fati. It must be remembered that the Barça team has another striker on the squad, it is about Martin Braithwaite. It will be necessary to see if once recovered it has minutes or not.

: The 4 phases in a preventive culture of integral well-being :: 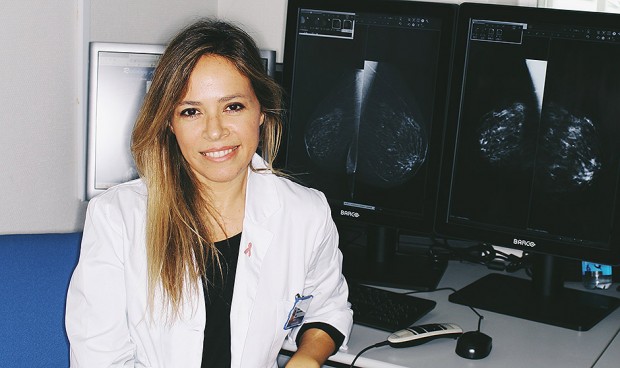 They ask to take preventive measures to avoid Salmonella outbreaks 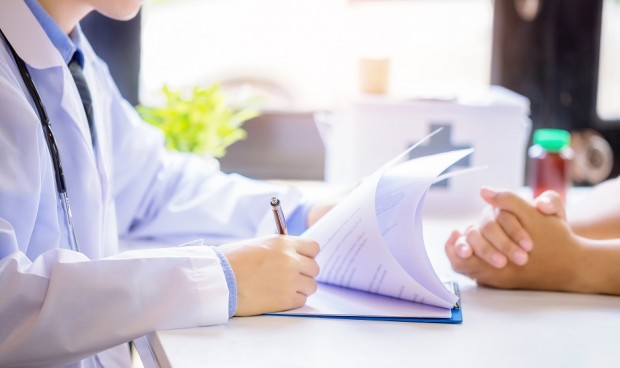 “Would you choose the same MIR specialty again?”