With the start of the new month, Xbox confirmed the first batch of titles that will be incorporated into Game pass In the next weeks. As in every new occasion, the selection of games has representatives of very diverse genres and with varied release dates, with some very requested for a long time and others that will be added from the day of their premiere.

The first title on the list is one of those that comes from day one to Game Pass. ANVIL is an agency that searches for the remains of alien civilizations that remained around the universe. Players must explore different environments to find vaults that can contain all kinds of treasures and powers, but also challenging enemies and bosses.

Another release that comes to Game Pass from day one is a bullet hell with role-playing elements where there are many weapons and abilities to master to defeat the increasingly powerful enemies of the changing scenarios. The experience promises action and many secrets to uncover the truth behind Archvale.

Users subscribed to Game Pass will also be able to enjoy one of the previous generations of Final fantasy to continue the story of Lightning and the characters of Final Fantasy XIII in its very well received sequel. With more characters and a revamped combat system, XIII-2 ups the ante and closes the arc to continue strengthening the presence of titles from Square enix in the subscription service.

As its title implies, Lawn Mowing Simulator is an ideal lawn mowing simulator for those who want to travel to Europe and relax enjoying the green pastures of a residential area. Of course, like any good simulator, it has licenses from true leading brands in the field.

Available on Game Pass since its launch, Rubber Bandits is a beat ’em up brawler and party game where the main objective is to get as much money as possible. Like many of these games, the strange physics of the game’s characters was designed to make you laugh and generate hilarious moments as friendships are betrayed in the various game modes.

One of the most popular video games of recent years also joins Game Pass in the first half of December. With relaxing aesthetics and themes, Stardew Valley is a management title where there are constantly things to learn and where not everything is taking care of the farm, but there are dialogues and characters waiting to be part of the adventure.

The popular Warhammer 40K franchise is present this week in Game Pass with its latest installment, described as the definitive experience of the action-packed turn-based strategy and combat game with a very particular aesthetic.

This other simulator that is incorporated into the subscription service has a different theme. Players are set to take on the role of an intergalactic organ dealer in a strange universe full of clients. Different and original mechanics will do the difficult work in a title with a lot of humor.

The most anticipated Xbox exclusivity of recent years it finally lands on Xbox One, Xbox Series X | S and PC at the same time as it is incorporated for all Game Pass users on the planet. The Master Chief’s adventures continue with a revamped single-player campaign with open-world and other elements, as the now-available multiplayer mode takes the franchise to new horizons with its brand-new Battle Pass.

Fans of One piece They’ll be able to catch up on their favorite franchise games when the latest installment of Pirate Warriors hits the Game Pass catalog. The protagonists of the manga and anime face hordes of enemies in an adventure full of action and spectacular battles.

A few months after its official launch, the cooperative video game in the franchise Aliens will be joining Game Pass to add equal parts horror and action. In groups of three, players go to visit some of the most important locations in the sci-fi franchise while fulfilling varied objectives and facing many new types of Xenomorphs created especially for the title.

The 2018 video game that became a phenomenon in 2020 finally lands on consoles this month. Game Pass users will be able to enjoy the title in this new stage that presents a renewed progression system adapted to the game on different platforms. 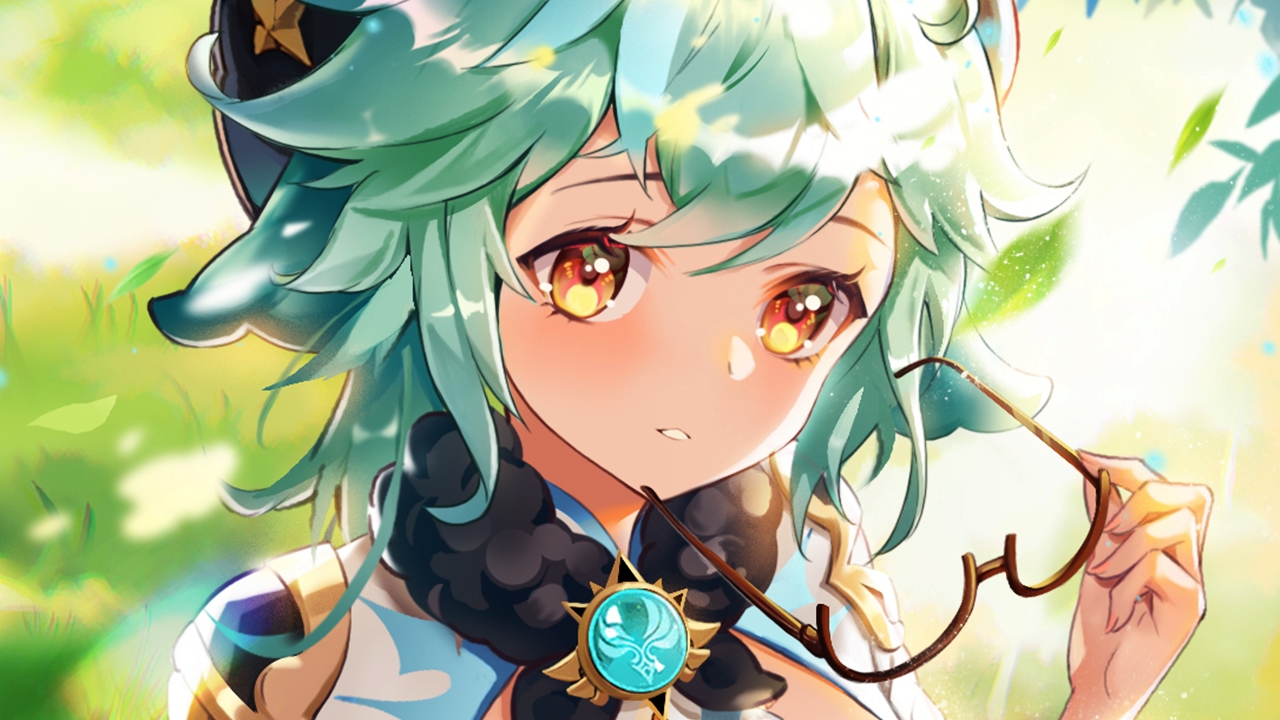 Genshin Impact announces a new event for these dates, but not for Christmas – Kudasai 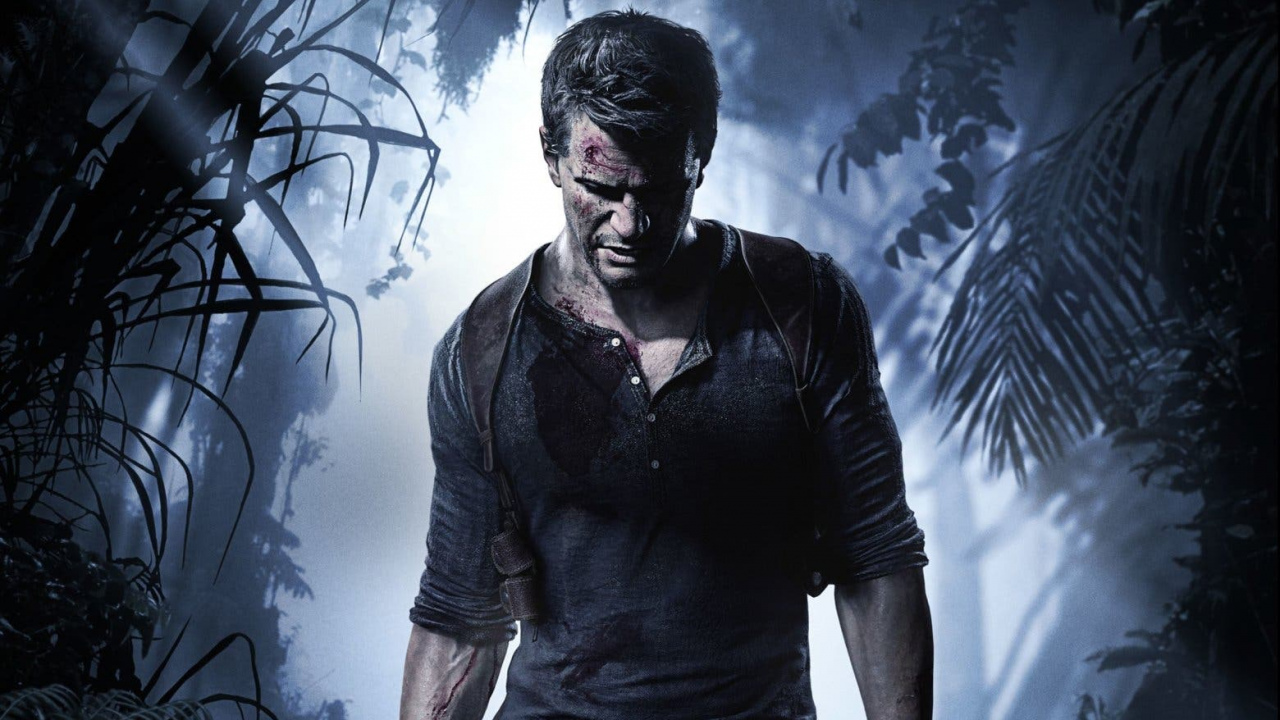 Legacy of Thieves has already received the age rating One of the largest cell phone companies in history says goodbye forever: how to go about migrating your data | Chronicle