New research confirms that wormholes, hypothetical space-time tunnels present in the universe, are stable enough to be traversed and carry a particle “past the end of time.”

Pascal Koiran, an astrophysicist at the University of Lyon in France, has discovered that a particle can pass through a wormhole and emerge unscathed in another place or time in the universe, which the author metaphorically defines as “beyond the end of time.” .

His discovery is the result of a sophisticated mathematical calculation: using general relativity coordinates (known as Eddington-Finkelstein), Koiran was able to trace the path of a particle through a wormhole.

And he found that he could cross the event horizon (a kind of gateway to these tunnels of the universe), enter their interior and escape unscathed on the other side, all in a finite and measurable amount of time.

Koiran and his colleagues also announce that they have developed a theory showing that wormholes are in fact stable astrophysical structures, capable of accepting the transit of objects within them.

The discovery, despite its purely mathematical nature, has its relevance, because if wormholes were really stable, that would mean that they could be used for different technological applications, until now considered impossible.

Related Topic: Time travel is at the limits of what is possible

A wormhole is a supposed characteristic of space-time, according to which there would exist in the universe a kind of secret passageway to travel enormous spatial distances in an instant and even travel through time.

They have been so named because the wormhole is compared to the path that a worm travels inside an apple: it can go from one end to the other inside, avoiding a longer journey through the surface.

If these structures were stable enough, an object could travel at extreme speeds between the exit and the entrance of a wormhole, although what would be on the other side is completely unknown.

Until now, it has been thought that wormholes are not passable due to the extreme forces that structure their interior, since when they stretch and break they prevent the passage of any object, be it a particle or a spacecraft, no matter how resistant it may be. .

Can be traversed and survived

The new research showed that event horizon of a black hole, the limit at which any object or light cannot escape its gravitational pull, could be successfully traversed in his mathematical model of a wormhole.

Also that, once inside, a particle would survive the extreme forces that are inside the wormhole, eventually reach the exit and be expelled.

Korian suggests that his model is more logical than the previous ones to explain how a wormhole would behave, but in no case does it demonstrate that these cosmic phenomena are stable and passable, if they really exist.

Although none of the aforementioned research can be considered conclusive, it encourages scientists to admit the possibility that wormholes will one day be passable for human-scale objects.

Brianna Grado-White, a physicist and wormhole researcher at Brandeis University (Massachusetts), makes this clear in another collective research published last May in Journal of High Energy Physics.

He claims that we can build simple wormholes that remain open at both ends using simple quantum mechanisms, capable of making them passable even on a human scale.

Despite all these developments, time travel through hypothetical wormholes remains only the realm of mathematical speculation.

However, as The New York Times highlights, the Internet is filling with experiences of slippage in time that, although they are frivolous and irrational, they also invite us to think about our relationship with what Einstein considered a mere illusion of our mind.

Infall time in the Eddington-Finkelstein metric, with application to Einstein-Rosen bridges. Pascal Koiran. arXiv: 2110.05938v1 [gr-qc]. It will be published soon in the Journal of Modern Physics D.

All free PS Plus and Xbox Live games for November 2021 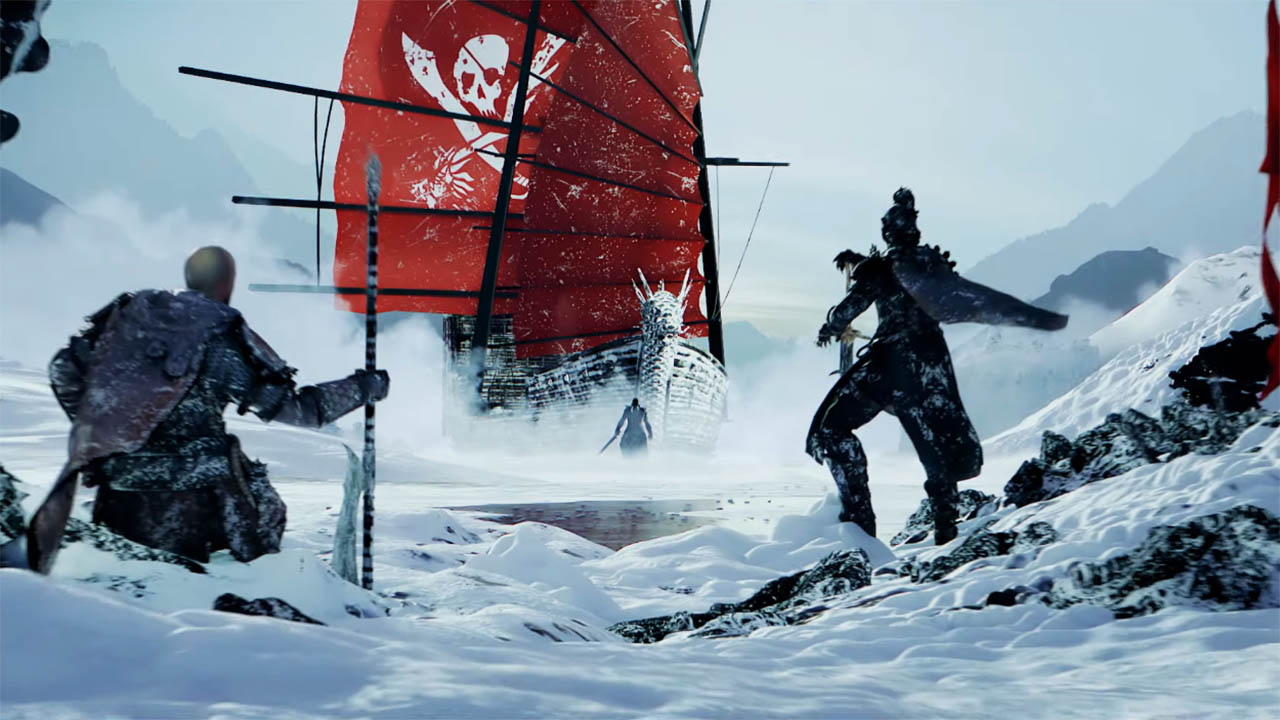 For Honor to premiere its next season very soon: meet the Frozen Shores 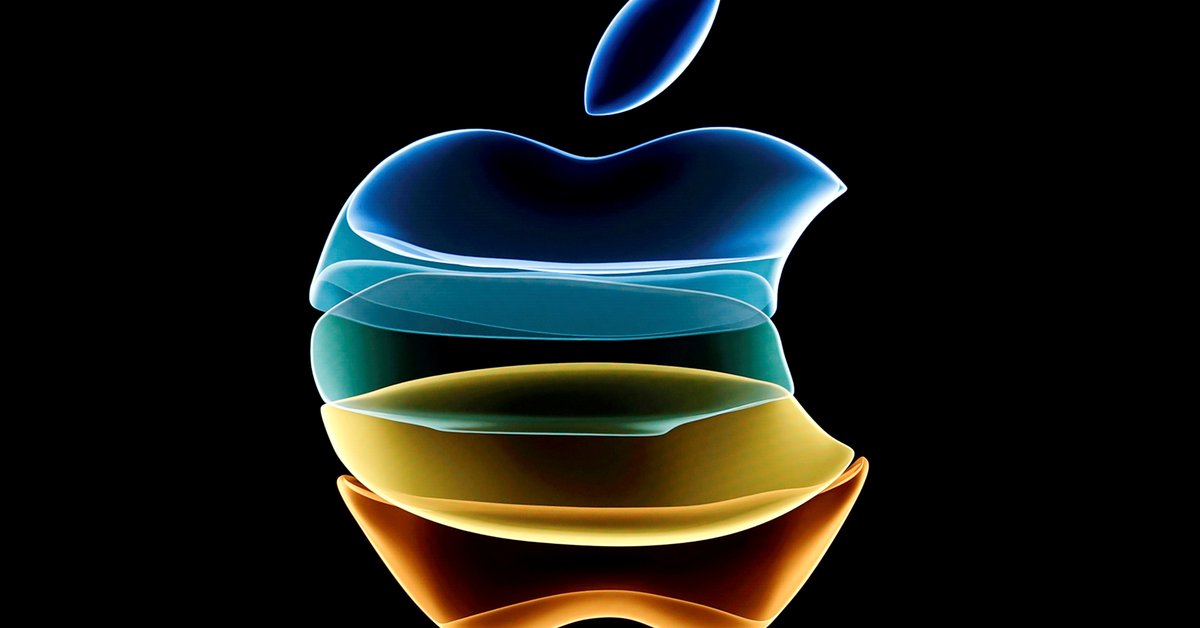 Apple to launch its own virtual reality headset in late 2022