It is about the new offensive by YouTube to take away the throne in the world of streaming from Twitch. Not only in making better offers to great streamers, as they did with DrLupo or TimTheTatman, but in improving the conditions for all creators so that YouTube is established as the # 1 platform above Twitch and Facebook Gaming.

“Video game content evolved dramatically to become an essential part of what YouTube is– A home for dynamic creators whose content brings together communities from around the world. According to a survey that was done earlier this year, video games are the favorite form of entertainment of Generation Z. And far from being a niche interest, it became mainstream ”, they highlighted at the beginning of the publication, in the They set out to show how gaming is evolving on the platform and what direction they are going to take based on the popularity they consider growing.

This “announcement” does not arrive at any time. A few days ago, data for the third quarter of the year was released from all streaming platforms and the report generated by Streamlabs allowed us to see how the hours viewed by users are distributed. According to the report Facebook Gaming For the first time, it surpassed YouTube Gaming in hours viewed, in addition to being the only platform that registered growth during the quarter that was analyzed.

On this occasion, the first thing they marked in the publication is that YouTube stands out from the competition by offering not only streaming content, but also long and short videos. On the other hand, they marked that they have 10 monetization methods for creators of content related to gaming to implement through the platform, one of the most criticized features of Twitch in recent times.

According to the publication, today Gaming is at the forefront of the reasons for the growth of YouTube, with more and more creators forming part of the platform. During the first half of the year, it recorded more than 800 billion views related to this axis, more than 90 million hours of streaming and 250 million published videos. In that sense, to the extent that gaming creators -which they described as multi-dimensional- grow, so do your needs.

That is why the need to diversify the forms of monetization, which are: advertisements in the videos through YouTube Advertising, creation of exclusive content for YouTube Premium, featured messages with the Super Chat function, featured stickers with the Super Stickers function, receive Super Thanks, create a YouTube community, which requires a monthly payment from users, sale of merchandising, sale of tickets for recitals, videos sponsored by YouTube BrandConnect and finally, YouTube funds for Shorts.

There are also functions that are not yet available but have already been launched, that were worked with the content creators themselves and are known in other streaming platforms. Within this group are the gift subscriptions, with different levels of payment and privilege, live redirection, which is known on Twitch as host or raid. Also exclusive chat for subscribers and clips.

The proposal is not by chance. The forms of monetization is an axis that generates a large number of complaints from streamers. Added to this are the limited responses to hate raids and the toxicity of some communities that would not see a concrete brake on these actions. It remains to be seen how the platform evolves, but YouTube Gaming decided to go out and dispute ground. 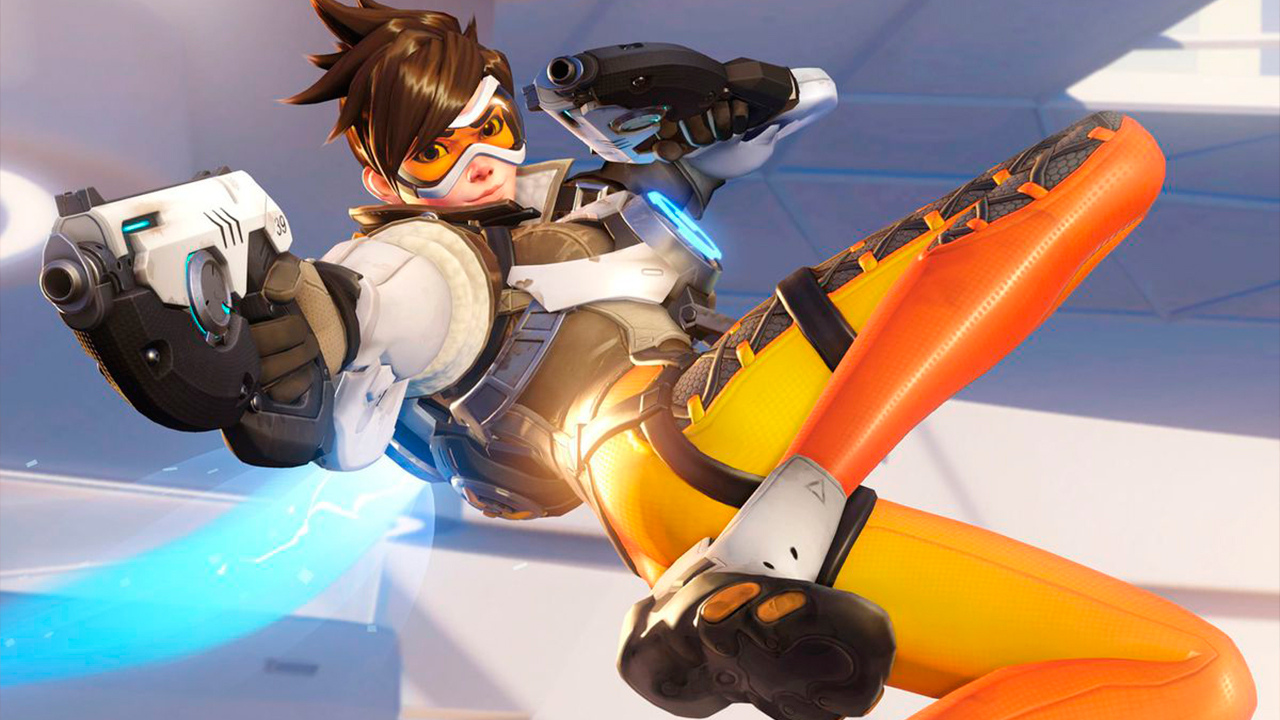 Play Overwatch for free on PC, PS4 and Xbox One for a limited time and end 2021 with your heroes 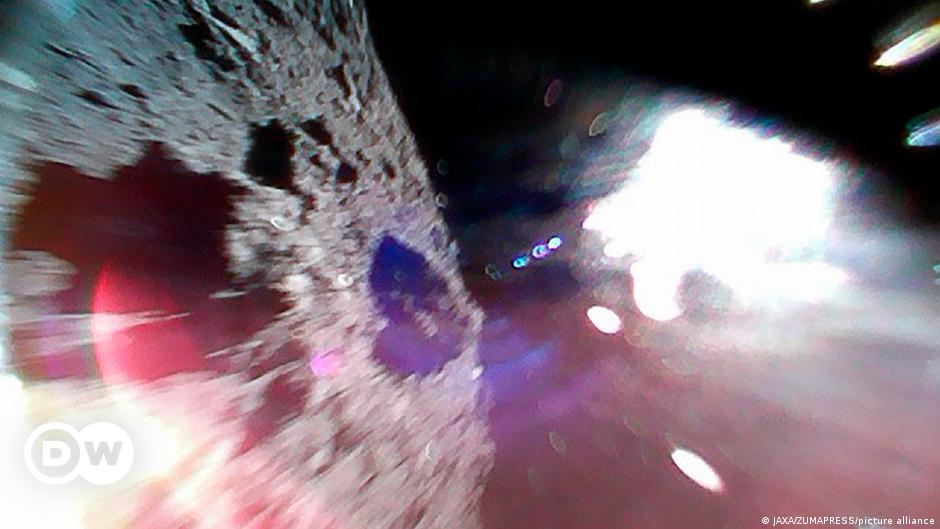 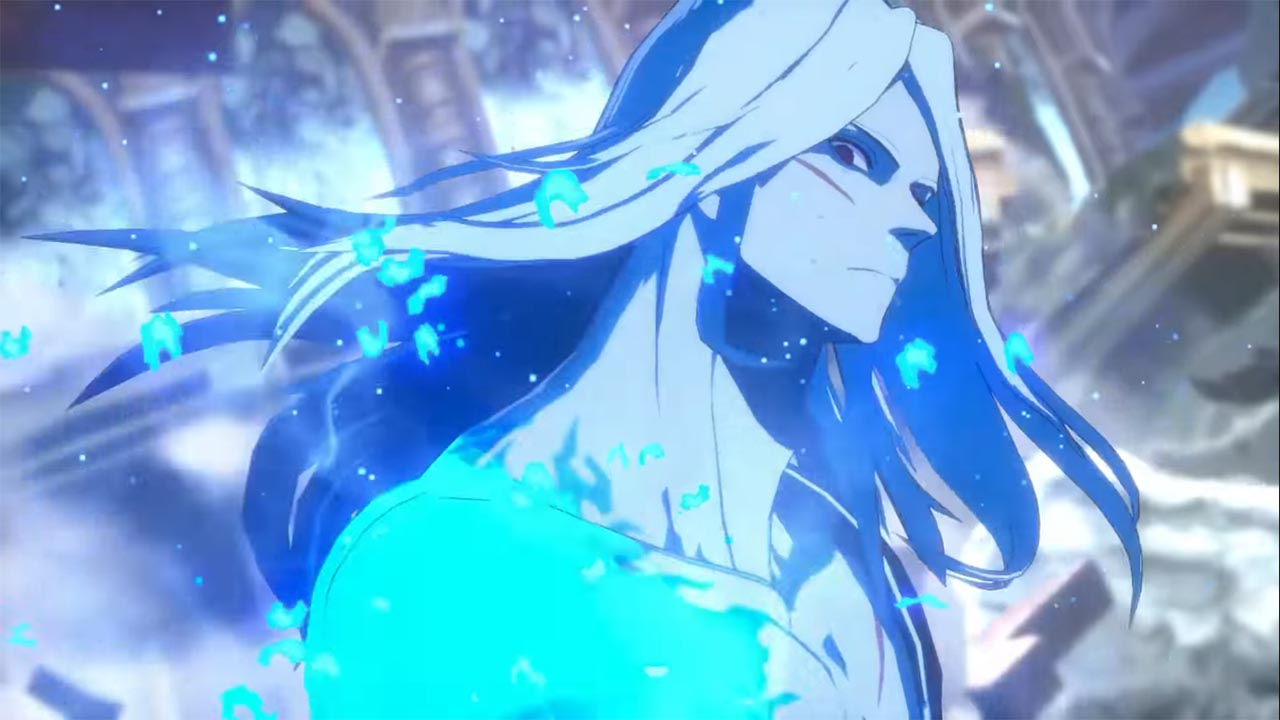 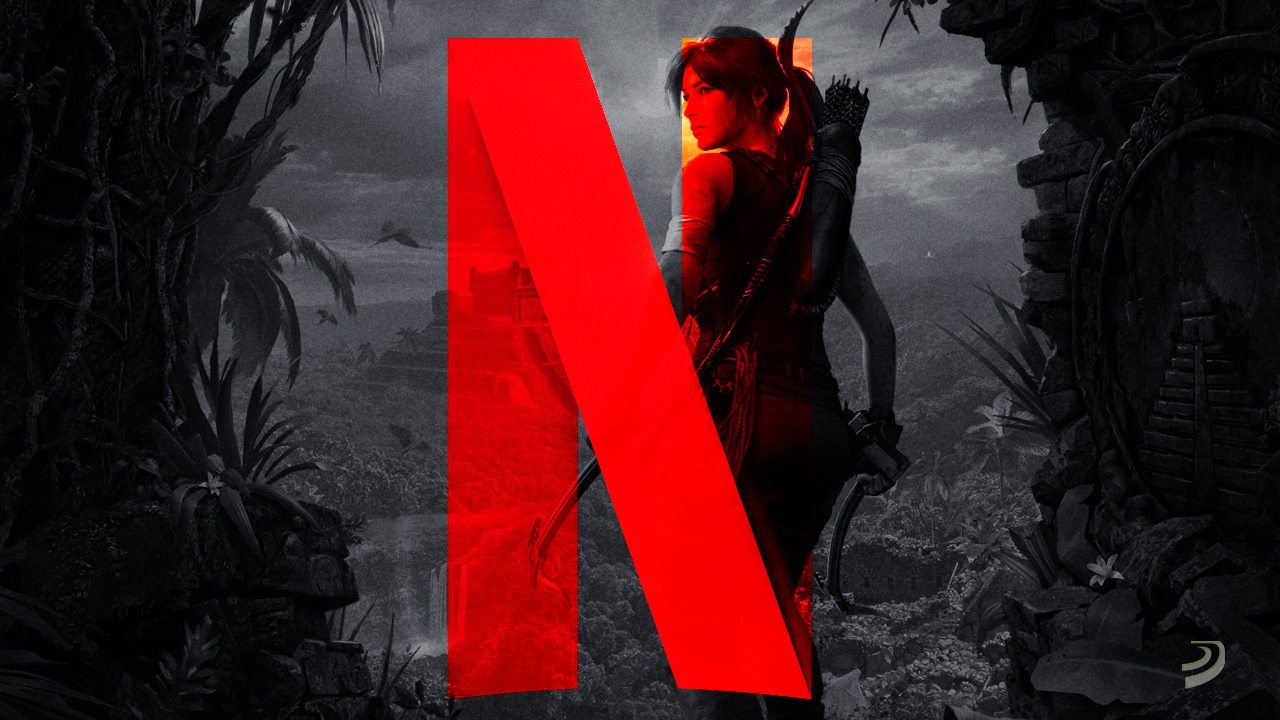