After teaming up in three films and being a couple in fiction, the protagonists of Spider-Man: No Way Home), Tom Holland and Zendaya have finally confirmed that they are in a relationship. The confirmation that the romance between Peter Parker and MJ has jumped from the screen to the real world has greatly excited marvel fans, who had been waiting for this courtship to become public for months.

The sentimental status of the interpreters became official during the Ballon d’Or award gala held this week in Paris. This is not the first time that a romance has arisen between the actors of the arachnid franchise.

At the beginning of the year, Holland and Zendaya They were caught kissing, and after the images were made public, the protagonist of Euphoria did not deny that she had a romance, pointing out that he had a close relationship with the cast of the film.

Both celebrities attended the event together in which, in addition, they posed in the gala red carpet organized by the magazine France Football where they were photographed.

In the images taken, Holland can be seen posing next to Zendaya, putting his arm around her waist. The followers of the interpreters did not take long to show their enthusiastic reactions in networks before the confirmation of the romance.

“Tom Holland and Zendaya attending an event for the first time as a couple. I LIVE WAITING FOR THIS“commented a fan on Twitter.

tom holland and zendaya are attending events as a couple for the first time AND I’M SO HERE FOR IT pic.twitter.com/Sgl3URTuEw

thinking about the hold that zendaya and tom holland have on me pic.twitter.com/cVXFqt3rOk

Zendaya and Tom Holland are my favorite couple. pic.twitter.com/3Y3osrQXPd

“Aside from being Zendaya and Tom Holland, The two are best friends, a couple, and play one of the greatest and most iconic couple in comics. These two already won #soulmates, “wrote another.

Aside from being Zendaya and Tom Holland, the two are best friends, partners, and play one of the greatest and most iconic comic book couples. These two already won #soulmates https://t.co/M6yRjuMDvA

my brain still raw that zendaya and tom holland are a couple pic.twitter.com/FcwMGk3w0a

“TOM HOLLAND AND ZENDAYA ARE A COUPLE OMG THIS IS A TRUTH DIVINE SIGN FROM GOD“pointed out another enthusiastic fan.

ok that’s enough press tour for me they can stop there thank u tom holland zendaya goodnight👍 pic.twitter.com/tYtR961QAE

Tom Holland and Zendaya lead the cast of Spider-Man: No Way Home, the long-awaited film whose premiere is scheduled for December 16, and which will also feature the participation of Benedict Cumberbatch as Doctor Strange, Jamie Foxx as Electro, Alfred Molina like Octopus, Marisa tomei like May or Jon favreau like Happy Hogan. 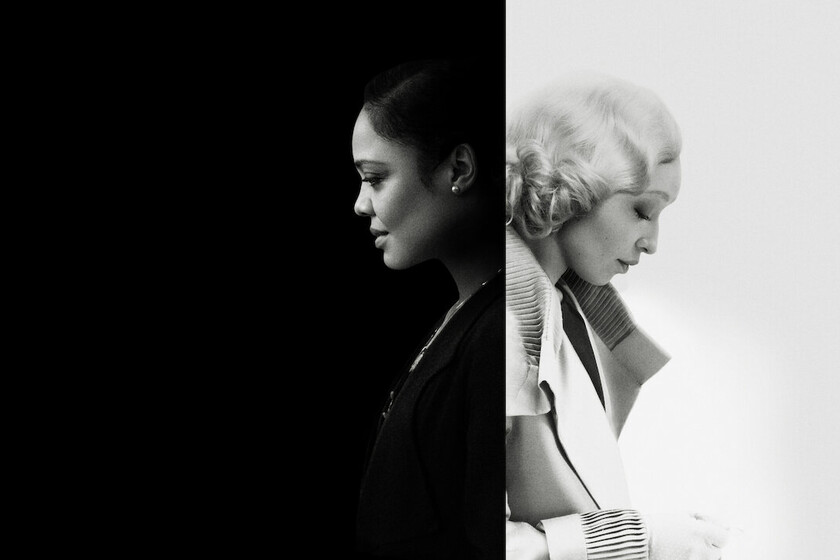 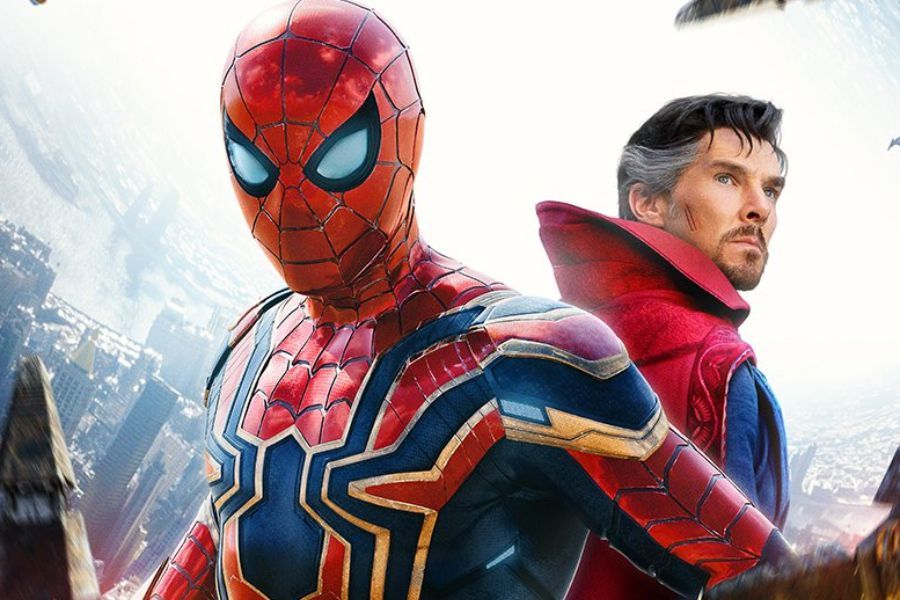 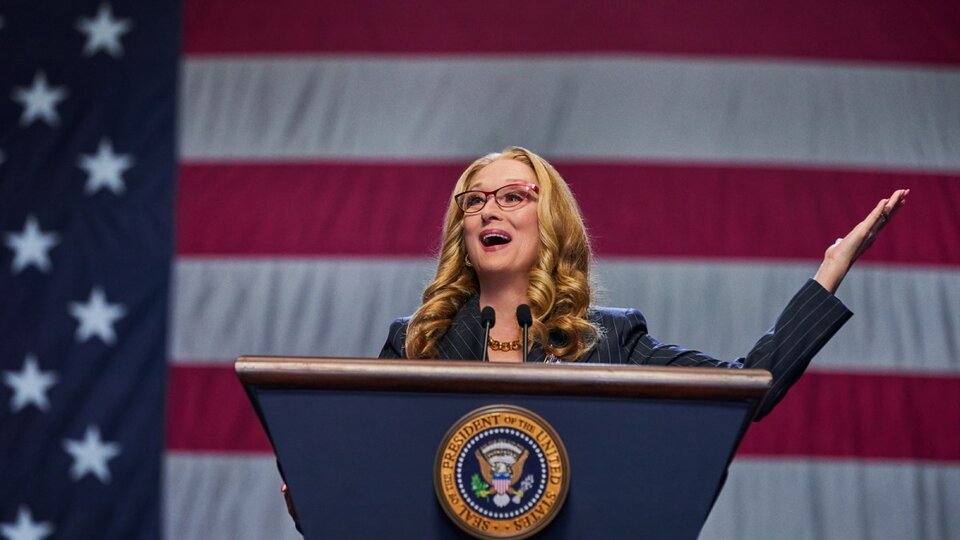 Don’t look up: the banality of power | Why the Netflix comedy is so real it makes you cry