‘Zeros and Ones’, the weakest and most pretentious Abel Ferrara

The opening sequence, which establishes the non-academic frames, the fuzzy images, the shaky handheld camera and the expendable slow motion, the low lighting, the practically irrelevant actions and the minimalist soundtrack by Joe Delia (Drunks), who has been collaborating with Abel Ferrara since always, does not serve more than to get us into rhythm parsimonious and the independent spirit from Zeros and Ones And, finally, so that we wonder about the character that stars in it, Ethan Hawke’s JJ (As it snows on the cedars). Sin too much curiosity because we don’t give a damn.

We value, on the other hand, that the filmmaker does not shy away from the pandemic situation like the vast majority of film productions in recent years; take advantage of it to tell your story. The problem is that he does not do it in a particularly ingenious way, nor does he manage to intrigue us in the least about what is happening; and those circumstances are due to its languishing composition and his insistence on not getting to the point because of his realistic itch; which makes it difficult for the passionate viewers with the greatest predisposition even.

The insistent gloom becomes infuriating, in an incomprehensible decision by Abel Ferrara and his cinematographer, Sean Price Williams (Good time), for Zeros and Ones. But not less than its confusing development, for which the director himself is responsible, not only for his absolute control of the work, but also because he has signed the libretto according to his custom, uninterrupted for almost twenty-five years, since Blackout (Hidden in memory) [1997]. So he cannot be excused in any way in this matter.

Over there the spectators snort

The minutes pass without knowing very well what the hell we are seeing, what the hell are they telling us, who are the diverse characters involved, where the hell is this authentic mess heading. One can suppose it because mother has not given birth to silly children, but not because they make it easy. And such vagueness could be endured without too many impatient sighs if we were to be handed something of interest here; not because it provokes our fascination, which is unthinkable. Forget; You will only change your position in the cinema seat often.

Despite an occasionally strenuous Ethan Hawke, who unfolds into two very different characters, since he does not last an hour and a half, Zeros and Ones it gets long. Because one is looking forward to it to get his ass off the seat, to go away and finally be able to get it off his head. From puff to puff of irritation and yawn to yawn of unbearable boredom, he leads us to a final meta-cinematic scene in a degree of boutade; what makes it a circular, useless and pretentious exercise. As much as the movie itself. 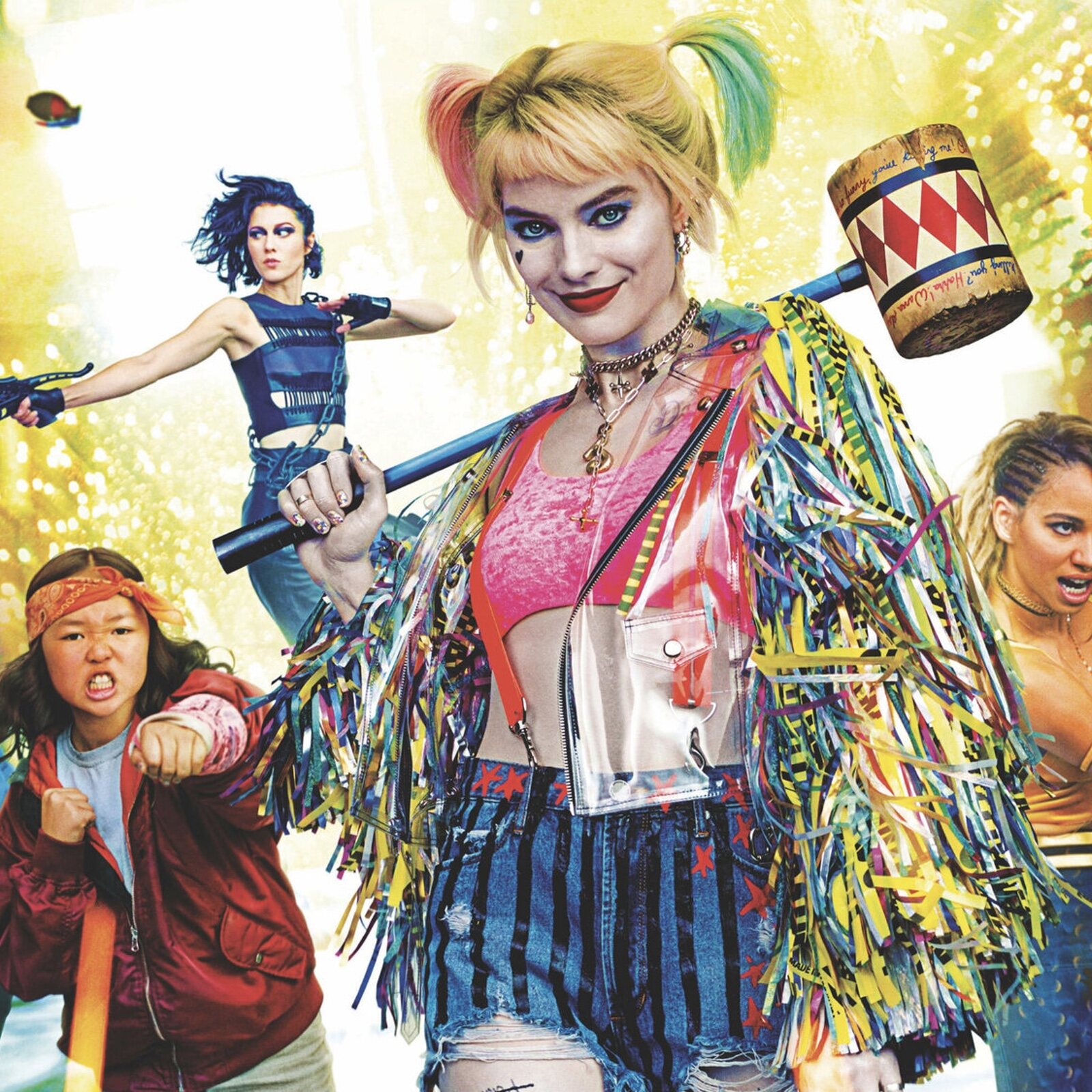 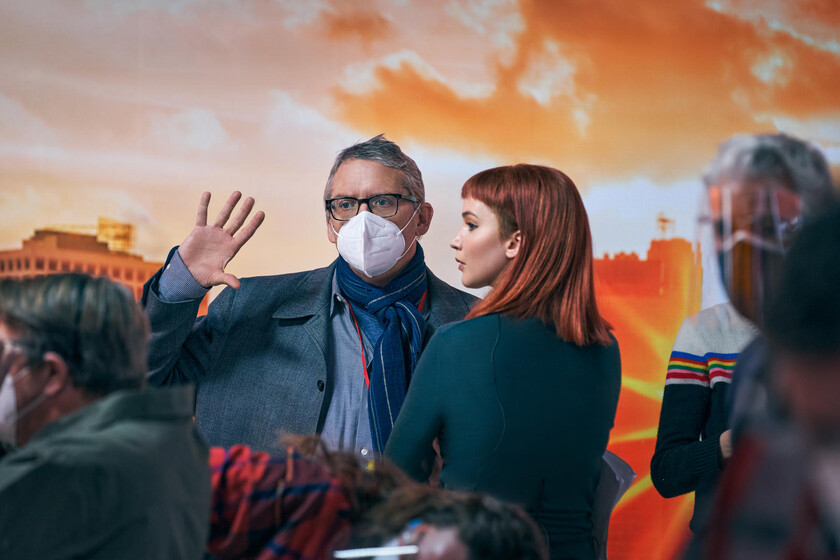 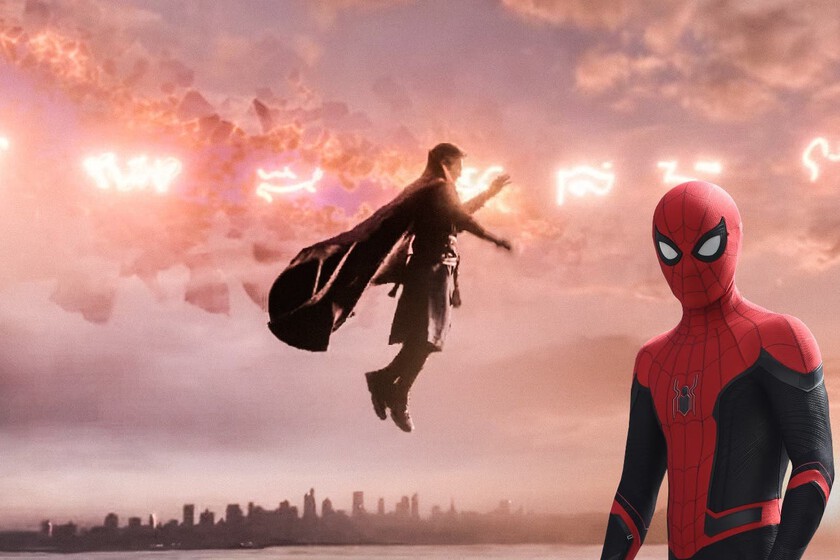 Netflix and its premieres for the last Friday of October